If you're trying to lose weight, you probably rely on the scale: as the numbers go down, you likely assume you are making progress on your weight-loss goals. But what if you don't lose as many pounds as you'd hoped? Fat-loss coach Carter Good explained in an Instagram post that you shouldn't just track progress by what the scale reads.

In fact, there are six ways you should be tracking your weight-loss progress, according to Carter: bodyweight, measurements, workouts, how your clothes fit, progress photos, and how you feel.

"Stop attaching so much value to the scale," Carter wrote in his caption. "Sure, when it's used correctly, it can be a useful tool, but it's not the end-all, be-all. If your weight's not changing, don't immediately assume something's wrong."

Even if the scale doesn't budge much, you could be making real progress toward your goals. After all, muscle has more density than fat, so if you're working out hard, you may be putting on muscle and burning fat at the same time. Be sure to pay attention to the other five indicators and not to let the scale be the only determining factor of your fat-loss goals. 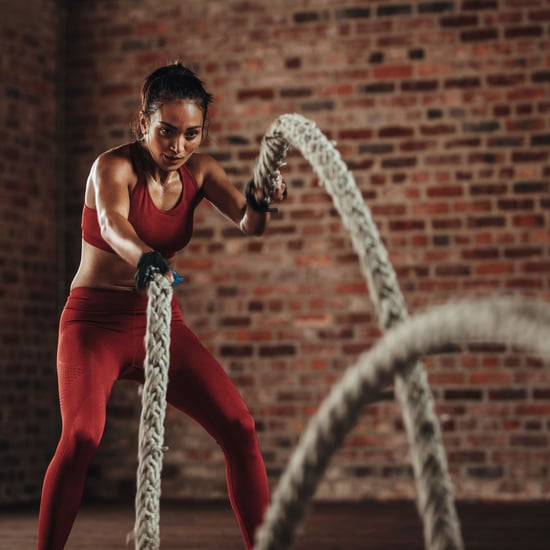 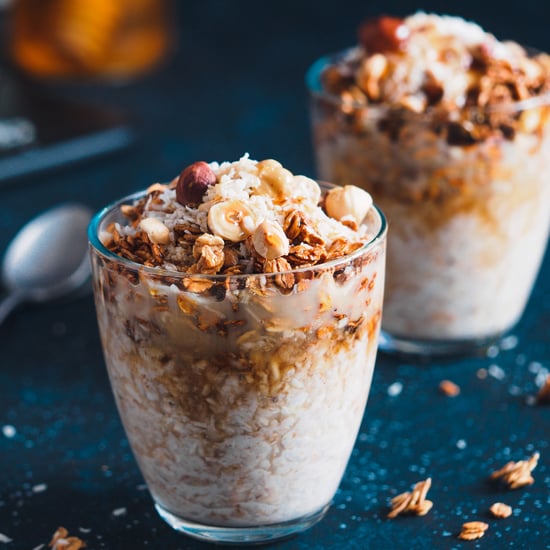 Weight Loss Tips
Want to Lose Belly Fat in a Month? It's Possible — Here's How to Do It
by Christina Stiehl 08/9/20
Latest Fitness