If you're on Instagram (or any social media platform, for that matter), you're bound to run into side-by-side weight-loss photos at some point that display an incredible transformation. While these photos are so inspiring and encouraging for many of us, we can't help but wonder whether it can be triggering for others, especially those who struggle with body image issues or even live with an eating disorder.

We asked Iskra Lawrence, body positive activist, super model, and creator of the lifestyle platform Every Body With Iskra, to give us her thoughts about these kinds of pictures. Before you ask, no, she's not against them. She does want all of us to remember a few important things when we look at them, though.

In other words, we can't allow ourselves to totally get lost in the visuals of these pictures and put a greater value on the more drastic before-and-after photos. Health and wellness isn't only defined by someone's looks. "Whenever we're doing a comparison, even with ourselves, you don't just compare those photos, you then compare how drastic your weight loss was or your eating disorder was," Iskra added. And that's not a healthy mindset to be in.

In an attempt to add some body diversity to today's social media climate, Iskra posted her own before-and-after a few weeks ago. But it wasn't the kind we're used to seeing. It showed her healthy weight gain, and she wrote about how different she feels today compared to when she was "skinny." She's now healthier, happier, and much more confident in her own skin.

"I had a lot of people say, 'Well, you didn't look that anorexic, so it can't have been that bad,' and that's really awful and a shame," she shared with us. "It's almost like you have to prove that you were really, really slim and unwell — and then you're more valid to talk about that topic."

Iskra translates that to the traditional before-and-after weight-loss posts. She pointed out that a person who visibly lost a great deal of weight "will probably be celebrated more online." People will likely comment and tell them they did an amazing job, and that's great! But what about the person who "could have stayed the exact same size or gained muscle?" Iskra asked. And what about others who have experienced just as much of a transformation, yet don't have dramatic photos to prove it? Their life has changed just as much; they feel strong and badass after learning how to, say, box or lift weights, and they deserve to be celebrated too.

"You can't necessarily show that in a before-and-after," she said. "So it comes with educating the viewer. We need to say this doesn't invalidate anyone who doesn't have a dramatic before-and-after."

Asmaa Galal
We Want Asmaa Galal To Be Our Best Friend and, After Reading Our Exclusive Interview with the Actress, You Will Too
by Kate-Lynne Wolmarans 17/6/20 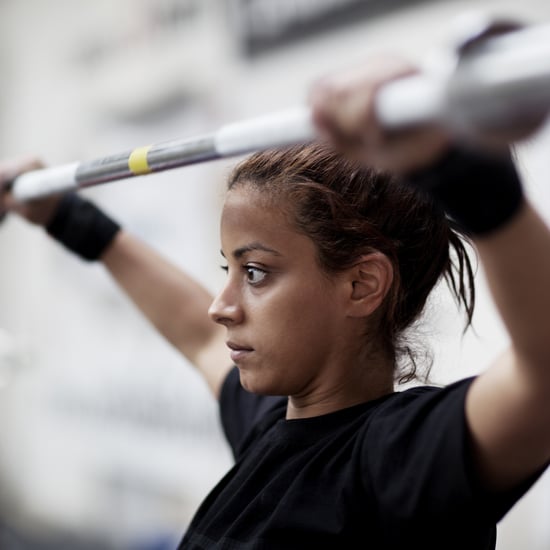 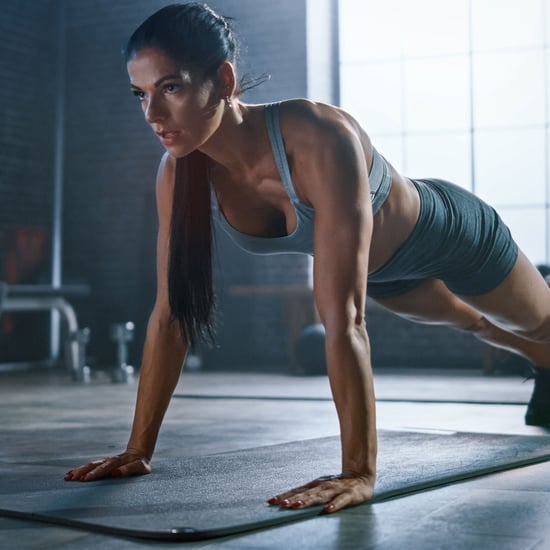 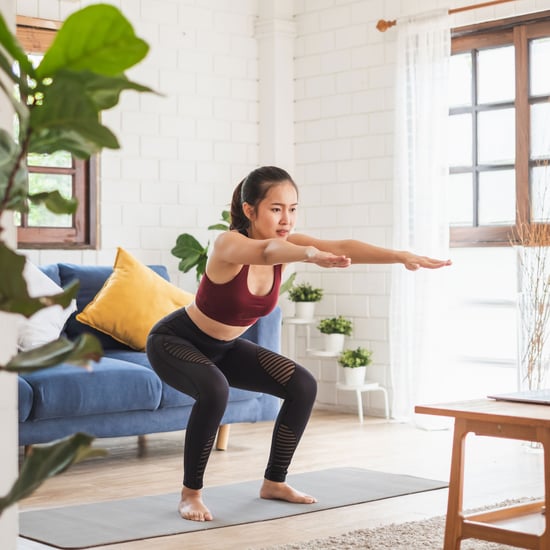 Body Weight
Burpees For People That Can't Do (or Don't Like!) Burpees, Straight From 2 Trainers
by Samantha Brodsky 12/8/20
Latest Fitness