When I had the opportunity to travel to Amsterdam earlier this month, I was ecstatic. But as I started to plan my itinerary, the getting-there part began to worry me: the trip consisted of long travel days, a nine-hour time difference, and I was only going to be in Amsterdam for five days. Since I wasn't there for very long, the last thing I wanted to do was waste time in bed or feeling like a zombie. Given how massive the time difference was, I also couldn't wrap my brain around how I could really avoid the pitfalls of jet lag. 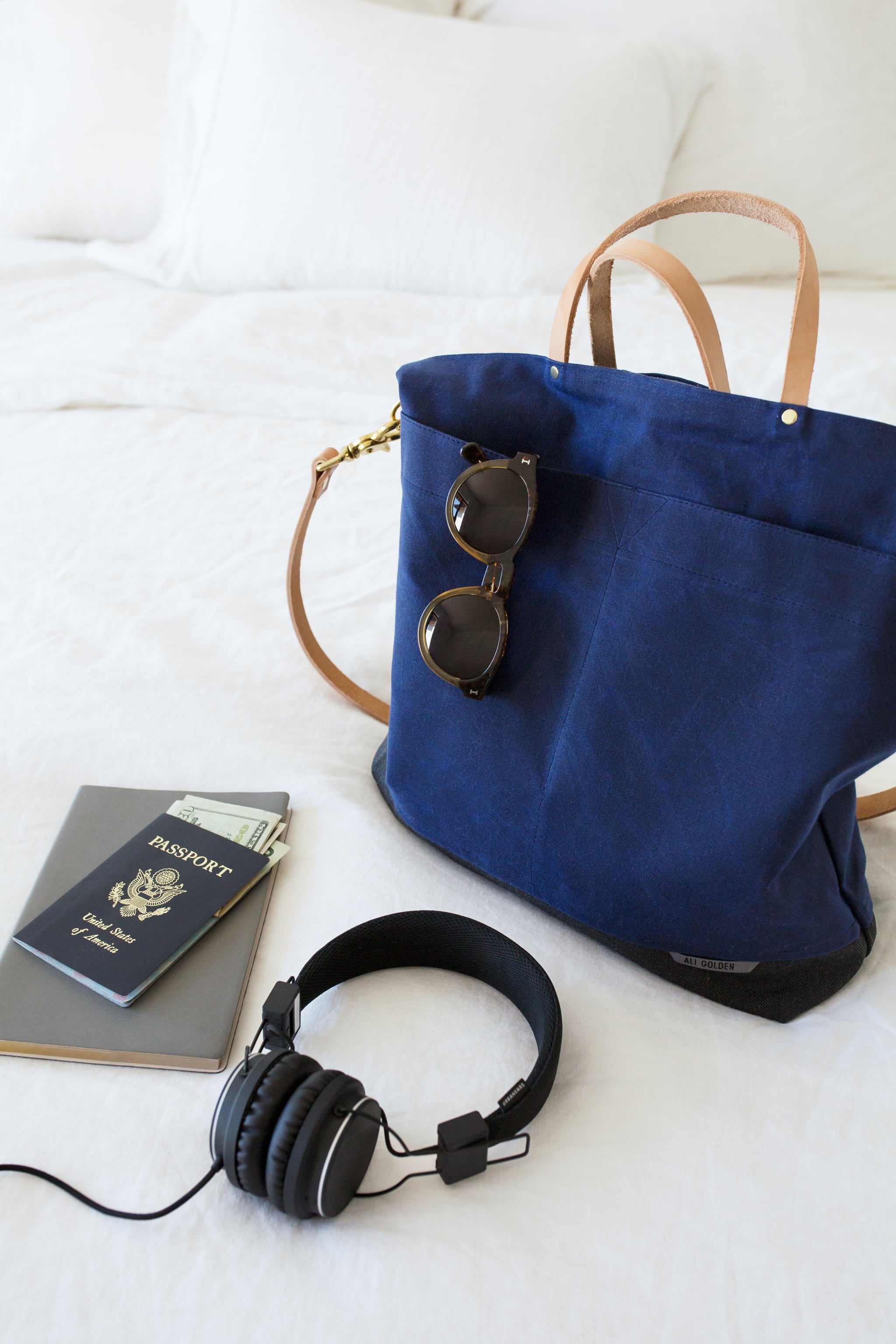 Not to be deterred from the challenge, I started laying the groundwork for adjusting to Amsterdam time while still in San Francisco, and it worked — brilliantly, in fact! I felt better my entire stay in Amsterdam than I do when flying to the East Coast. By doing a few key things to prep me for my long-haul trip, I avoided the headaches, mood swings, sleep deprivation, and other health issues that often come up when traveling.