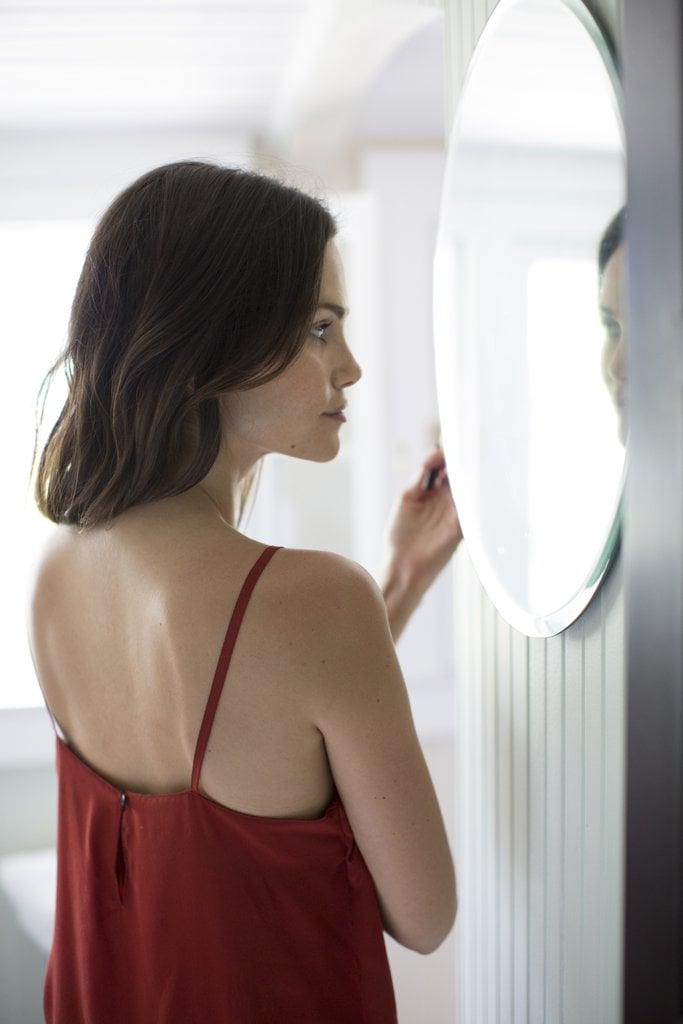 For those suffering from life-threatening eating disorders, a new hope comes from a treatment called deep brain stimulation (DBS). This FDA-approved treatment has historically been used for neurological disorders (primarily involving physical tremors); a study in the Annual Review of Neuroscience said this treatment has a "dramatic clinical benefit" for Parkinson's, Tourette's, and depression. Another study said it may be "the most significant single advance in decades in the treatment of neurological disorders."

Now, researchers are looking to DBS as a treatment for anorexia recovery. DBS is a neurosurgical procedure that implants a "brain pacemaker" (electrodes) into the brain (the particular area of the brain in which the electrodes are inserted is dependent on what the patient's symptoms are). An electrical current (which the patient doesn't feel) stimulates those different parts of the brain.

Because the procedure is typically quite risky with potentially life-threatening side effects, this surgical treatment is reserved for patients with extreme cases whose symptoms are not alleviated with medication. A 2012 study stated that DBS is a "valuable option for weight restoration in otherwise-refractory and life-threatening cases" but that "further scientific investigation is essential to warrant the long-term efficacy and safety."

And until recently, not much else has been said about DBS's role in weight recovery. In a small but detailed study conducted at the University of Toronto Department of Surgery (published just last week), 16 severely underweight patients between the ages of 21 and 57 underwent deep brain stimulation, and the results were particularly positive. These patients — who were averse to all other treatments before DBS — experienced increased BMI and "significant improvements in measures of depression." The study found that a year post-treatment, the patients were still healthy, saying that DBS is "well tolerated, and is associated with significant and sustained improvements in affective symptoms, BMI, and changes in neural circuitry at 12 months after surgery."