When the day of the Movemeant Foundation's Dare to Bare event rolled around, I was not even the tiniest bit excited to work out. Maybe it was the corn dogs, french fries, and beer I'd downed at a festival a day earlier (is it obvious I'm not a fitness editor yet?), but the SoulCycle class I'd eagerly signed up for days earlier now seemed like a death sentence. To make matters worse, I hadn't signed myself up for just a regular SoulCycle class. No, I had signed myself up for a shirtless ride promoting body positivity in one of the busiest parks in New York City. Awesome.

I won't lie to you, I considered just skipping the whole thing altogether. I let myself imagine a glorious day spent melting into my couch, wearing a shirt in the privacy of my own home. Besides, a lackluster workout when I felt like crap would be a total waste of my time, right? But when I felt the guilt of skipping a workout (a charity workout, even worse) creep in, I quickly threw on the event's Sweaty Betty sports bra and promised myself that I'd only clock in the minimum amount of effort necessary to avoid public humiliation. 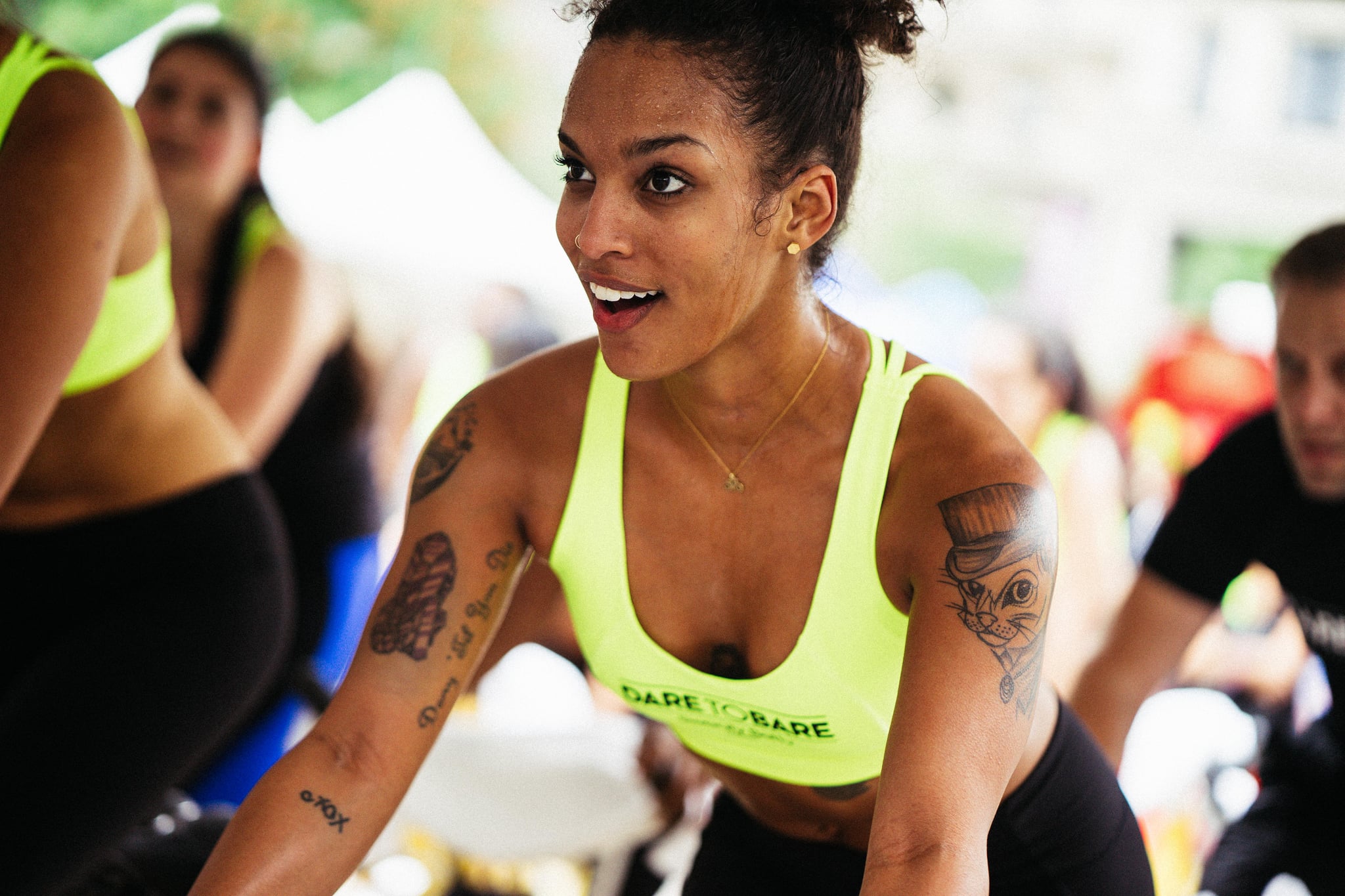 Strapped into my bike, armed only with a sports bra and my really bad attitude, I settled in for a mediocre ride. Only, that's not at all the kind of ride I ended up having. Two songs in, I found myself humming along to the blaring music and smiling to myself as my more cheerful classmates shouted words of encouragement into the crowd. A few tracks later, my body was tuning into the improved mood of my brain and I was really cruising. Sure, I was skipping all of those double tap backs and taking more breaks than usual, but who cares? Without even giving it a thought, the catchy tunes and positive attitudes of my classmates had melted away my reluctance to give the workout a fair shot. 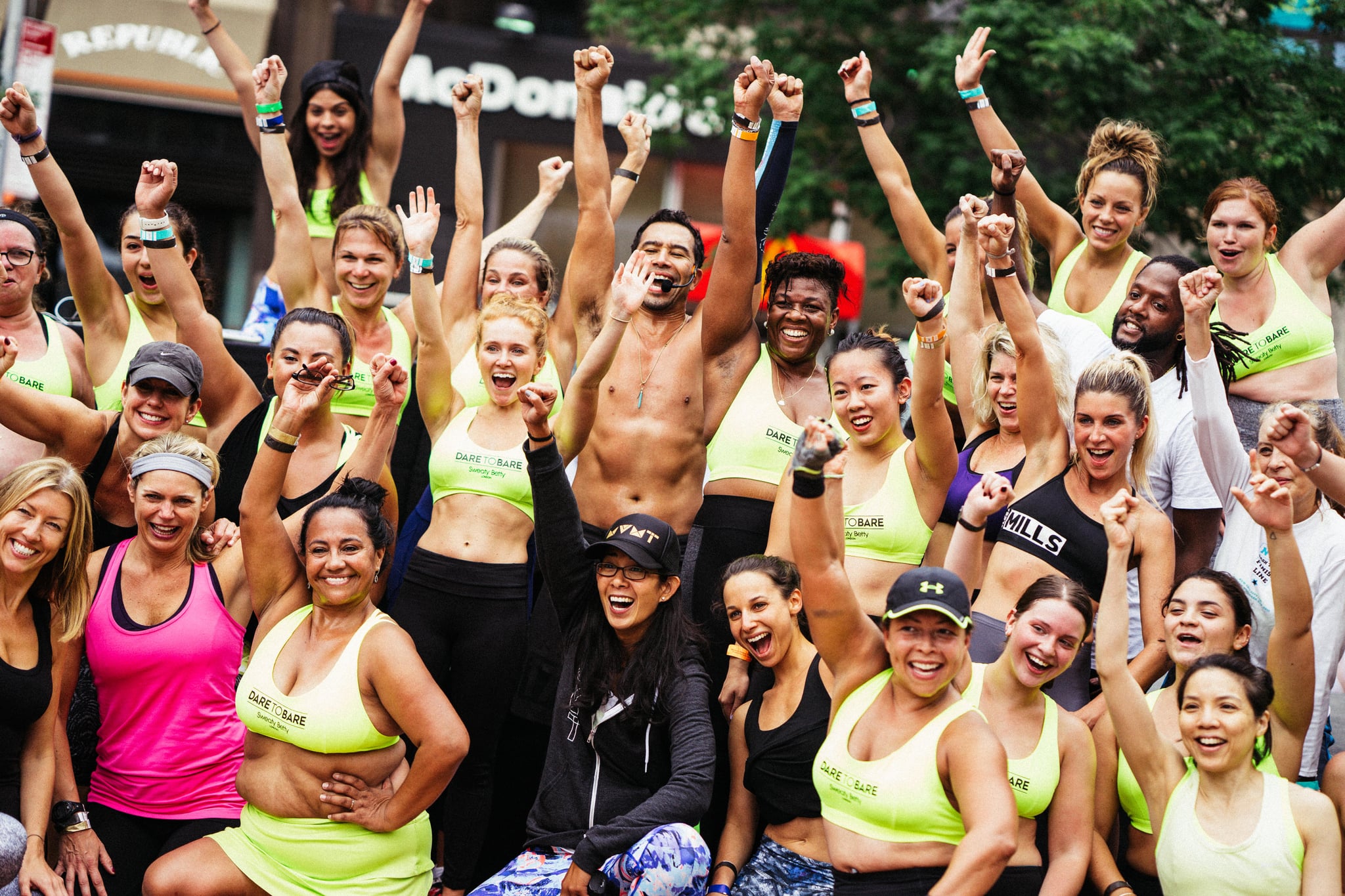 My Dare to Bare experience gave me a new fitness mantra to live by: just show up to class. No. Matter. What. Even if I'm confident I'll hate every second of it. Even if I feel awful after eating my way through an entire festival's worth of fried food the day before. I accept that the classes where I have to physically drag myself to the studio may not be the ones where I set personal records and completely kick ass. But I won't accept pressing the cancel button and simply throwing away an opportunity to surprise myself with what my body can do if I just get myself in the room.