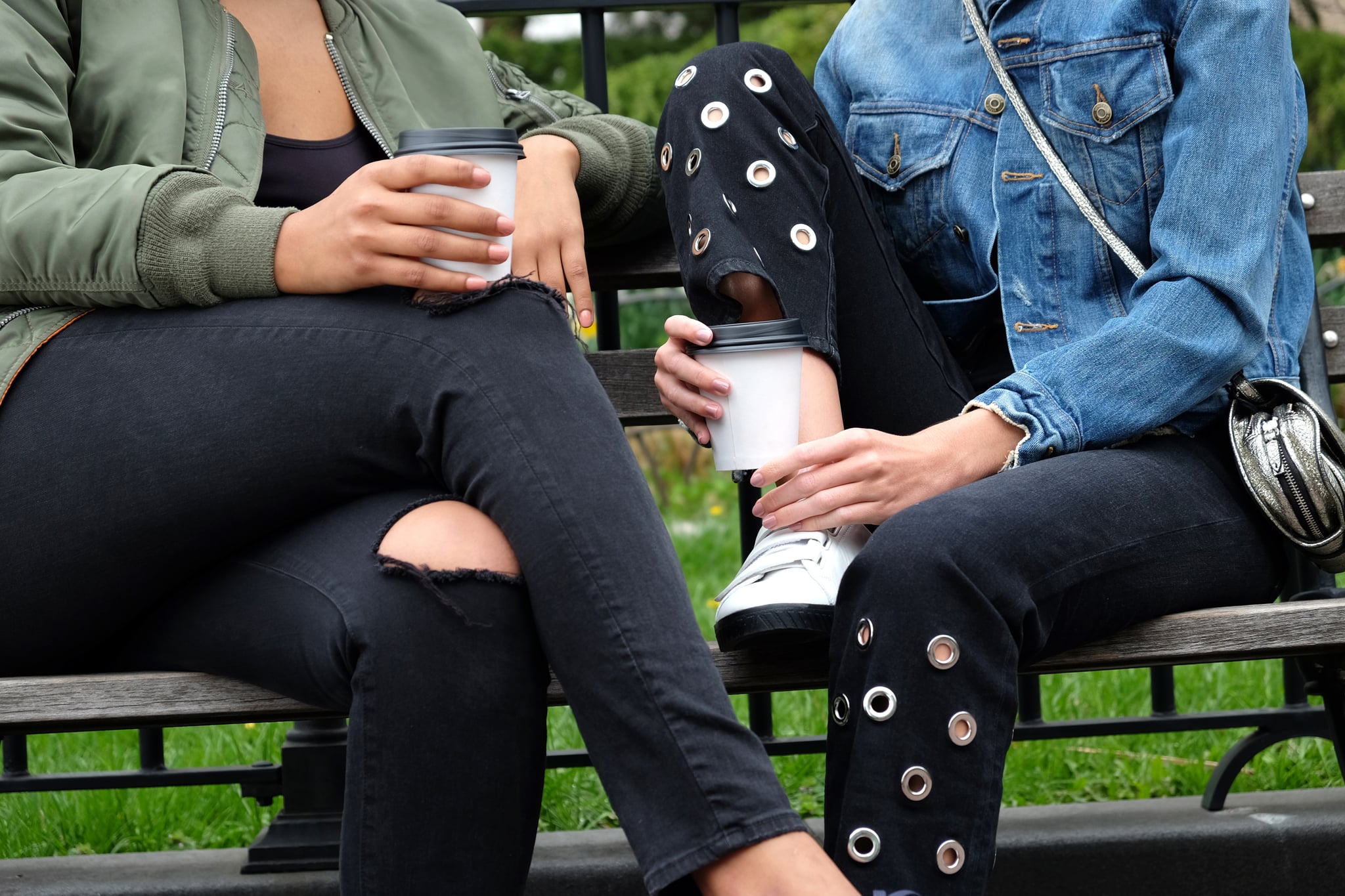 A groundbreaking new study found that thousands of women with early-stage breast cancer who would currently receive chemotherapy don't need it. The research found that these women could instead take a drug that blocks the hormone estrogen or prevents the body from making it. This treatment (called endocrine therapy), including taking medications such as tamoxifen, lowers the risks of breast cancer recurrence and death from the disease, according to The New York Times.

"We can spare thousands and thousands of women from getting toxic treatment that really wouldn't benefit them," Ingrid A. Mayer, MD, Associate Professor Medicine at Vanderbilt University Medical Center and author of the study, said, according to The New York Times. "This is very powerful. It really changes the standard of care."

About 70 percent of patients who would normally have gotten chemotherapy could now get endocrine therapy instead. Chemotherapy has risk factors including heart and nerve damage, plus the unpleasant side effects of hair loss and nausea. However, chemo still may be beneficial for younger patients, those under 50.

Patients who are eligible for endocrine therapy over chemo include those who have early-stage breast tumors that are one to five centimeters and have not spread to the lymph nodes; test negative for HER2; are sensitive to estrogen; and scored 11 to 25 on a gene test that evaluates cancer recurrence.

"I think this is a very significant advance," Larry Norton, MD, oncologist at Memorial Sloan Kettering Cancer Center in New York (who isn't an author on the study), told The New York Times. "I'll be able to look people in the eye and say, 'We analyzed your tumor, you have a really good prognosis and you actually don't need chemotherapy.' That's a nice thing to be able to say to somebody."