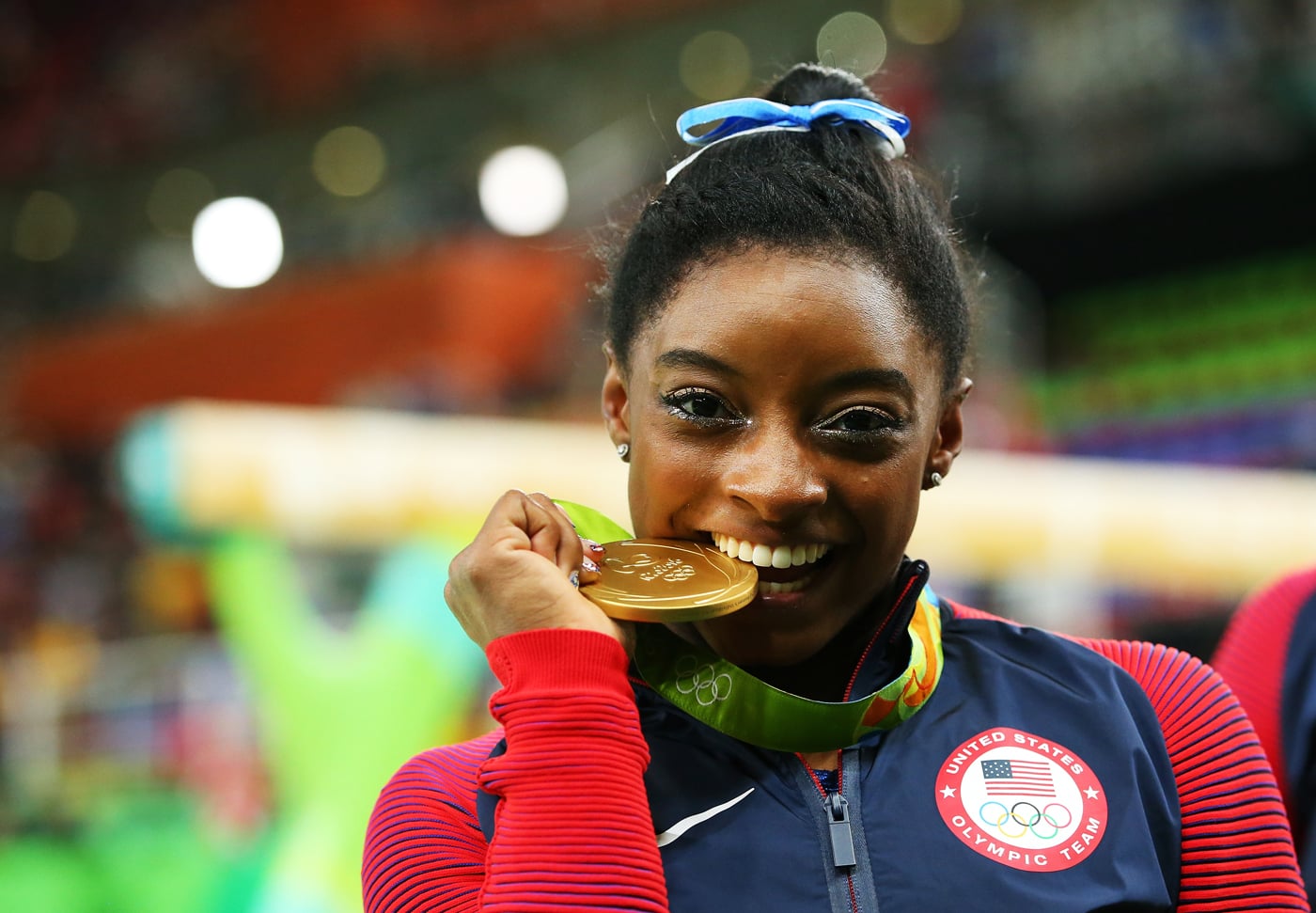 The sustainability mindset from the Olympics is here to stay. This year's Olympics did away with flowers because they were wasteful, and now organizers of the 2020 Tokyo Olympics hope to make all the medals from e-waste.

Japan, which has a small amount of natural resources, does have a large quantity of smartphones and other electronics disposed of as trash that could be used instead to make medals, reports Nikkei Asian Review. For perspective, the "2012 London Olympics [used] 9.6 kilograms of gold, 1,210 kilograms of silver, and 700 kilograms of copper" to make the medals. Based on what Japan recycled from old electronics in 2014, it had "143 kilo grams of gold, 1,556 kilograms of silver, and 1,112 tons of copper" — more than enough to create medals. The proposal came about in a June meeting with Olympic organizers.

This amazing idea has one major issue; though Japan has all this e-waste, "it is estimated that less than 100,000 tons of it is collected under a system based on the small appliance recycling law." To make the Olympic medal concept a reality, the organizers want private companies to come up with different ways of collecting the waste. Another problem? Most of the recycled e-waste is used to make new electronics.

Hopefully, the organizers can come up with a plan that will make this actually happen. It would be another great reminder to the world to practice sustainability in whatever way they can.