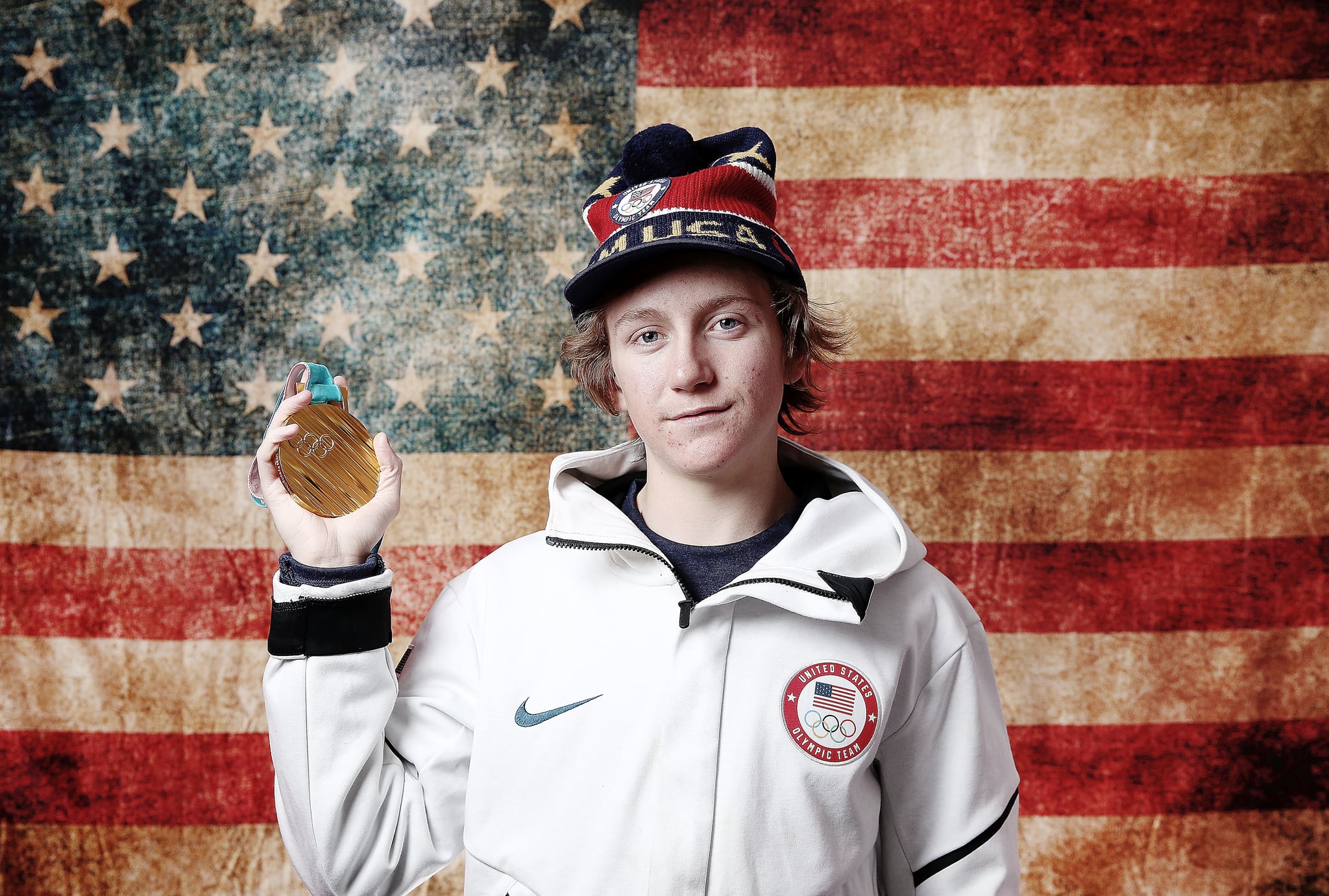 Red Gerard just won gold at the Winter Olympics in South Korea, but as it turns out, he very nearly didn't make the final at all. According to Yahoo, the 17-year-old snowboarder fell asleep while binge-watching Brooklyn Nine-Nine on Netflix, and when his alarm went off at 6 a.m., he slept straight through it (in many ways, our own morning routine is that of an Olympic athlete). Luckily, he was woken up 20 minutes later by his teammate, or that gold medal may have gone to one of his opponents.

Red clinched the first US gold medal in this years' Olympics, and he's the youngest person from the United States to win gold at a Winter Olympics since bobsledder Bobby Fiske in 1928. After his win, the teenage snowboard hero was seen on camera hugging his teammates and shouting "holy f**k." He'd previously stated that he'd be happy to place fourth, so the win was a huge shock to him, especially given his surprise wake-up call. We understand, Red. We've binge-raced through more than one popular Netflix series recently, and even managed to get through the whole series of The Crown in a weekend. At least it's nice to know that world-class snowboarders are human, too.