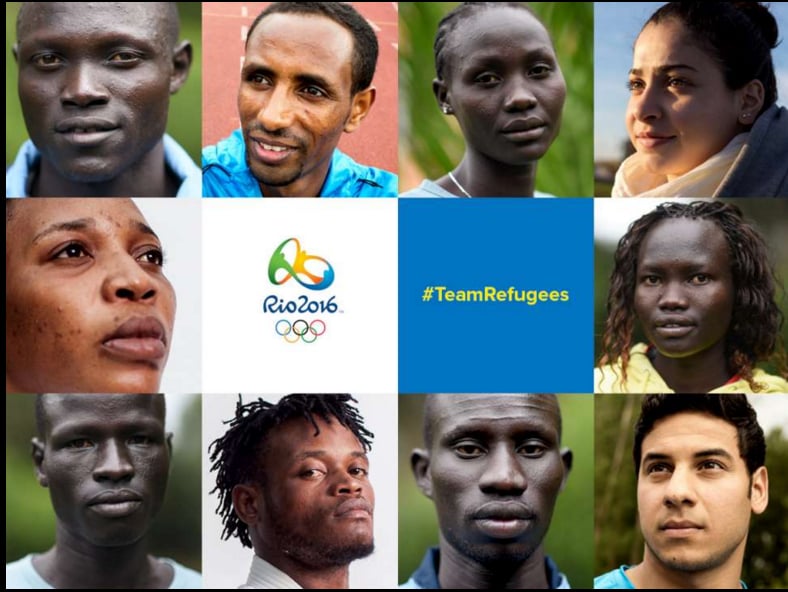 The Olympic Games are steeped in history, but this summer's competition in Rio is breaking barriers in an unprecedented way.

For the first time, a Refugee Olympic Athletes team comprised of ten refugees from around the world will compete under the Olympic flag, and two Syrians have made the team.

Meet the 10 members of #TeamRefugees who will compete at #Rio2016 under the @Olympics flag https://t.co/gnZD2qcnP6 pic.twitter.com/L1oBP2WNVR

Filippo Grandi, who is the UN High Commissioner for Refugees, spoke about the significance of this new team, saying "Their participation in the Olympics is a tribute to the courage and perseverance of all refugees in overcoming adversity and building a better future for themselves and their families."

The two Syrian athletes are 25-year-old Rami Anis and 18-year-old Yusra Mardini, both of whom are swimmers.

Watch the inspiring stories of these two swimmers below, and meet the other eight members of the refugee team here.