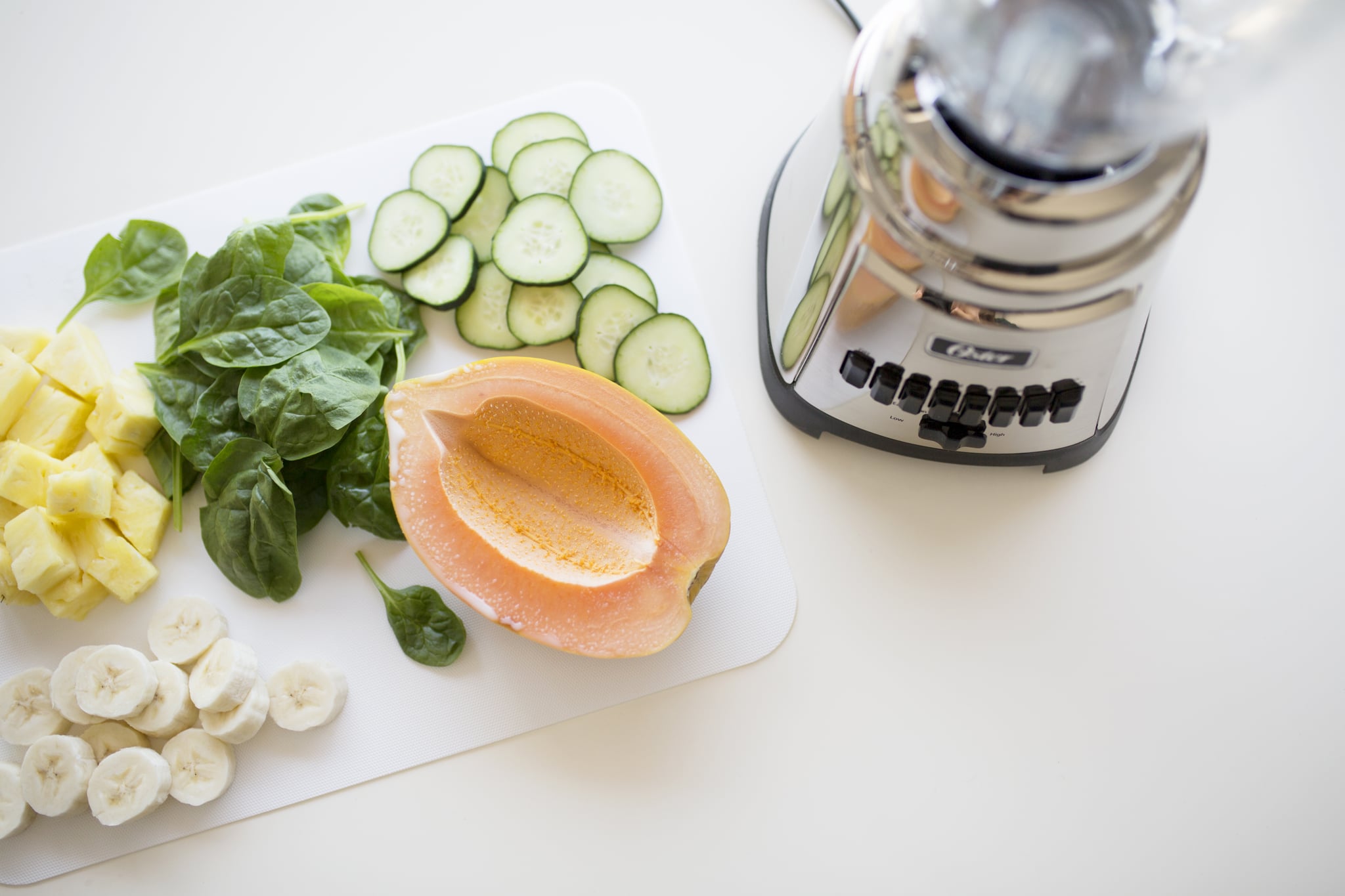 Trying to lose weight? Eat more. No really . . . just eat more vegetables. Adding in more plants and plant-based foods into your diet — and thus replacing more caloric, fattier foods made from animal products, has been shown to be one of the most effective weight-loss tools.

We asked Kate Geagan, MS, RD (who recently teamed up with Silk to advocate for more plant-based additions to the modern diet) about the weight-loss benefits of a plant-based diet. "Some studies indicate that individuals following a plant-based diet are less likely to be overweight and are at a lower risk of developing metabolic syndrome — a combination of disorders linked to heart disease and diabetes," she said.

Kate noted that you don't have to adhere to strict veganism to take advantage of the benefits, either. In this case, it's more about focusing on what you add in, not what you eliminate.

We also talked to Nicole Centeno, founder of the plant-based soupery Splendid Spoon, and she too discussed the advantages of adding more plant based meals into your diet to aid in weight loss. She stands by this idea so much that she's releasing her first cookbook, Soup Cleanse Cookbook, comprising 75 entirely plant-based recipes, aimed at healing and helping the body.

Mark Bittman is the evangelist of what he calls a "semi-vegan diet." The author of VB6: Vegan Before 6:00 believes in the 80/20 rule, and in adding more unprocessed plants back into the diet, while still getting essential vitamins and minerals from animal protein. Again — it's a greater focus on what you add in, not what you eliminate.

Although Bittman says meat is "healthy part of many traditional diets," he emphasizes that we can improve our health by consuming less.

Kate suggests making small changes by swapping one part of your diet for another — for instance, you could swap the skim milk in your coffee for unsweeteened vanilla almond milk, which can save you over 50 percent of the calories. The change may seem small, but if you're doing something like that every single day, it can add up. In fact, we spoke with a woman who lost over 100 pounds with a series of small changes — one of which was adding in one green vegetable to every meal.

Similar to Bittman's meatless daytimes, some people are opting for "Meatless Mondays," with one day of meals being entirely plant based — both as a means to lose weight and help the environment.

Although research is still coming out about the exact reason behind veganism and weight loss, Obesity.org reported that plant-based diets show more weight loss, without focusing on calorie-cutting. One could assert that foods made from animal products are, by nature, more caloric, than those made from plants, and thus focusing on a diet mostly comprising plant products would seamlessly eradicate excess calories.

Meats and animal products aren't the only groups you'll skip out on with a plant-based meal — in most cases, you're also eliminating excess sugar, added sugar, processing, and additives.

A quick recap of the benefits: