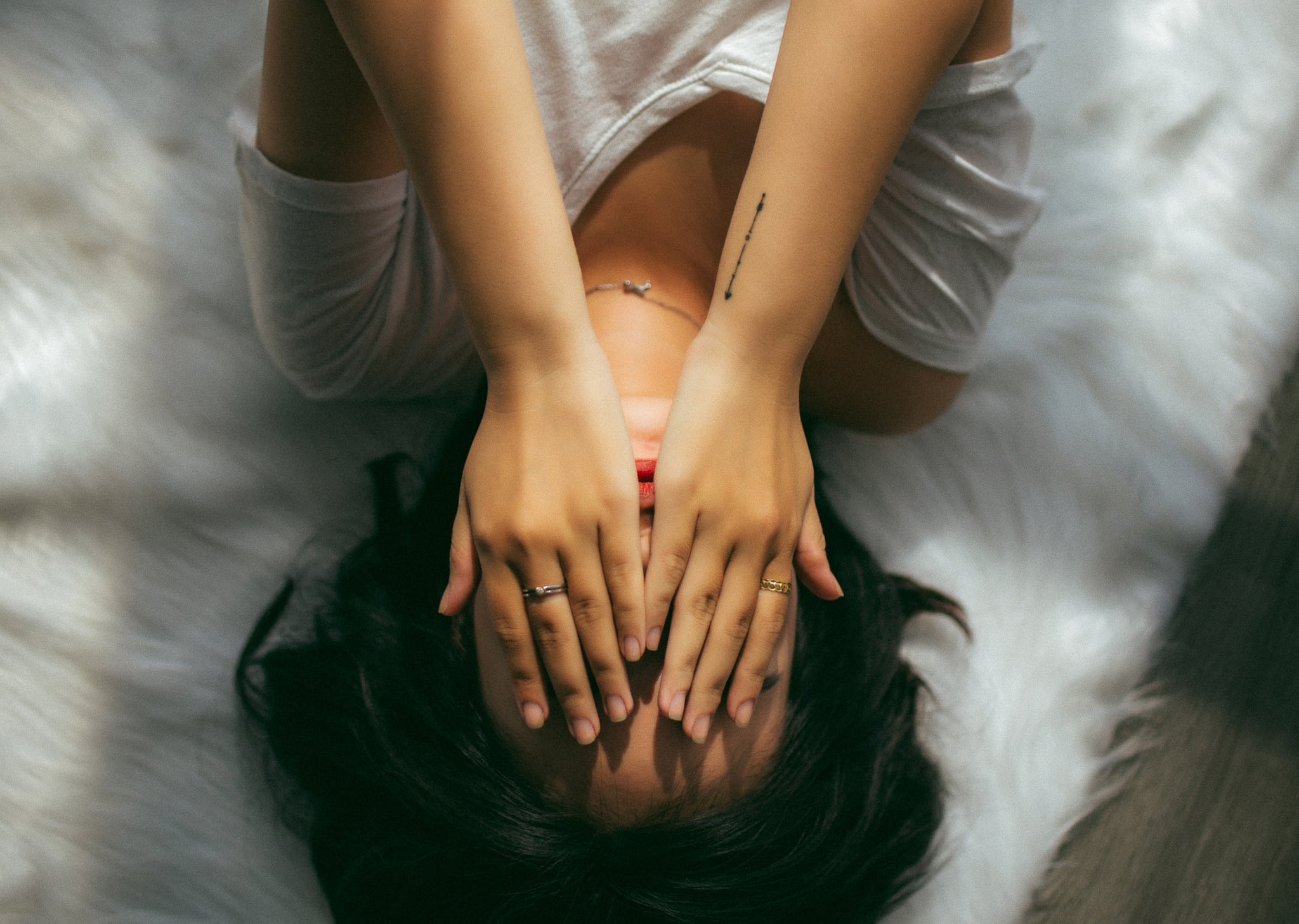 As much as some people swear by keto, the trendy low-carb, high-fat diet has equally been a controversial topic. Its benefits — which include weight loss, increased energy, and lower blood sugar levels — are persuasive enough to spark interest, but as with anything, there's a downside to consider, also.

To give you some background, the keto diet requires minimizing carbohydrates and replacing them with healthy fats and oils. As soon as your body transitions into a state of ketosis, it begins burning fat (instead of carbs) for fuel.

However, a high-fat diet that discourages fruit consumption and your daily intake of veggies has to come with some risk. The recommended timeline for sticking with keto is only two to three months for this very reason. "Some people will be able to successfully follow the keto diet for an extended period time, but most will do best if they stay in ketosis periodically," Dr. Josh Axe, D.N.M., C.N.S., D.C., founder of Ancient Nutrition and DrAxe.com, told POPSUGAR. "Taking a break from the diet after several months can help to keep you 'metabolically flexible' and also give you a mental/psychological break as well." If you find that keto works particularly well for you, you may be able to extend the diet for another several months at a time, according to Dr. Axe.

However, some research suggests that following the ketogenic diet long-term may increase the risk for liver- or heart-related problems in those already susceptible to these conditions. Your genetics and medical history can also play a role in whether keto is safe for you. But because there isn't enough research showing keto's effects past a year, we still can't confirm if it's safe to adopt as a permanent lifestyle change. "It's recommended that people don't strictly adhere to the diet for longer than six to 12 months (at least without working with a doctor and being monitored)," Dr. Axe said.

Those with gallbladder disease (or who have had their gallbladder removed or have a history of gallstones), liver disease, diabetes, kidney disease, or adrenal fatigue, or people who are underweight, hypoglycemic, pregnant/nursing, or have recently had gastric bypass surgery should avoid attempting keto altogether. Even if you don't fall under any of these categories, the following signs are an indication that you should stop immediately:

It's always best to consult your doctor to find out whether the diet is right or wrong for you. And even if you aren't following a strict keto diet, you can still implement its core rules, such as reducing sugar and refined grains and eating plenty of healthy fats.