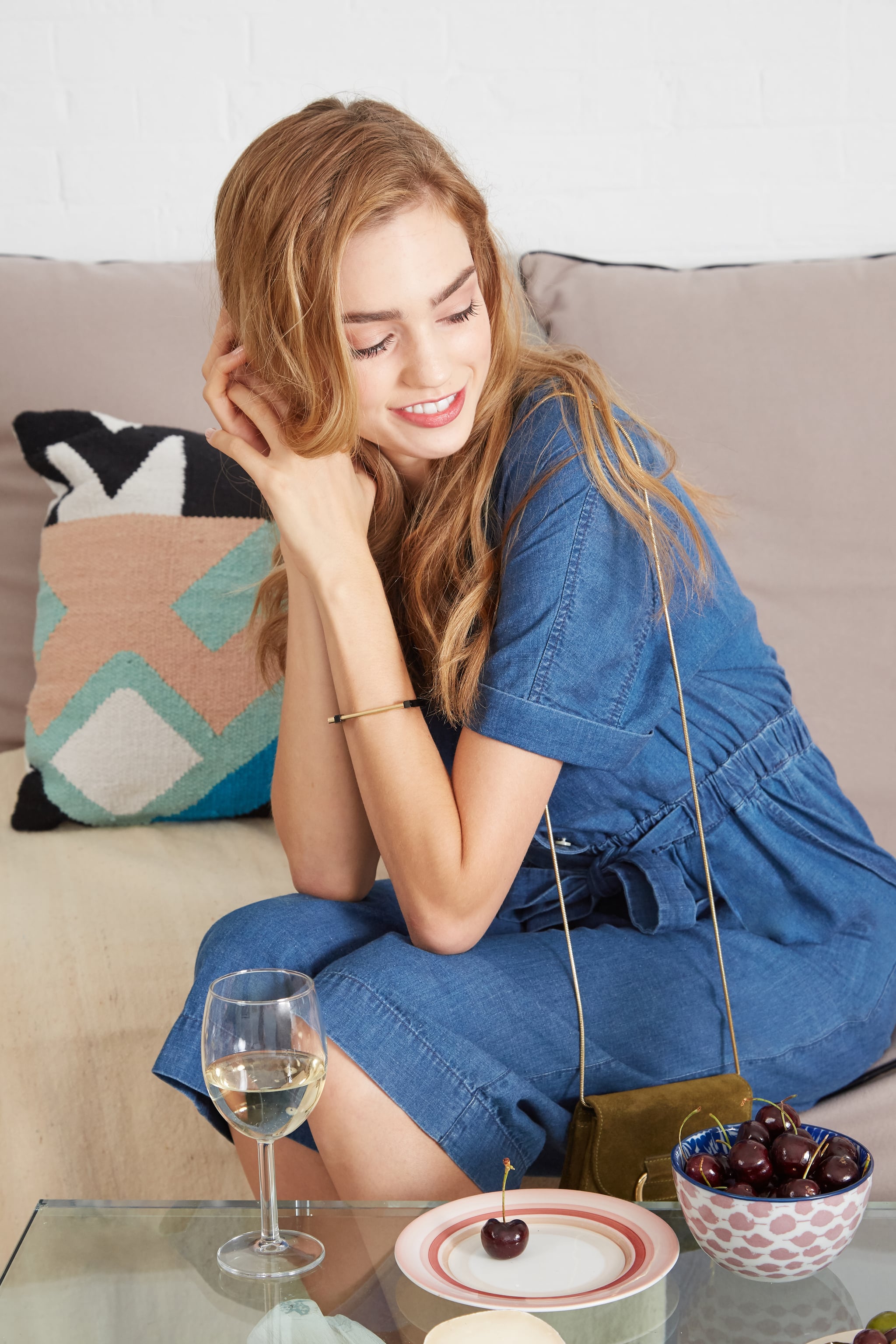 Besides the fact that it's strongly linked to lung cancer, there are plenty of reasons to quit smoking. Whether it's your New Year's Resolution or you're trying to make a change to live a healthier lifestyle (for yourself and your family), you're doing yourself a HUGE favor by ditching the nicotine — in more ways than you can imagine.

You Reduce Your Risk of Prematurely Dying

Smoking causes nearly 500,000 deaths in the US alone — yikes. It even says on the package that cigarettes kill. When you quit smoking, you won't subject yourself to the pain and suffering of cancer and other deadly diseases — and thus subjecting your loved ones to the emotional torment of watching you suffer — which should be encouragement enough to dump your packs of cigs in the toilet.

You Won't Get These Painful Diseases/Health Effects

Smoking causes a slew of health problems, but there are some seriously major ones to watch out for (we'll detail below). By quitting smoking, you'll miss out on all these:

You'll Save TONS of Money

Cigarette smoke permeates everything, including your skin, hair, breath, clothes, furniture, and possessions. And even if you can't smell it yourself, other people can — trust us on this one. Smelling like eau de ashtray isn't exactly attractive, nor is it pleasant for anyone near you. Ditching the habit will help you smell much fresher, cleaner, and healthier.

You'll Have a Better Sense of Smell and Taste

Forget anti-aging creams and serums — not much can help you when you smoke. Continue on the cigarette-paved path and you'll be left with dry skin and deep wrinkles. Quit now, and it's like you've discovered the fountain of youth.

You Won't Harm Your Loved Ones

Do you smoke at home and live with nonsmokers? Secondhand smoke kills, too. It's one thing to willfully subject yourself to the side effects of smoking, but quite another to inflict that kind of harm on others. Secondhand smoke causes over 40,000 deaths each year in the US alone, according to the CDC. Think on that for a second: 40,000 people who have made healthy choices and haven't touched a cigarette still die because of the choices of others.

You'll Get Luckier in Your Love Life

A 2014 survey showed that men who smoke are 61 percent more likely to be rejected on dating apps than nonsmokers, and that 89 percent of people on Match.com prefer nonsmokers. Looking for love? It's time to kick the habit.