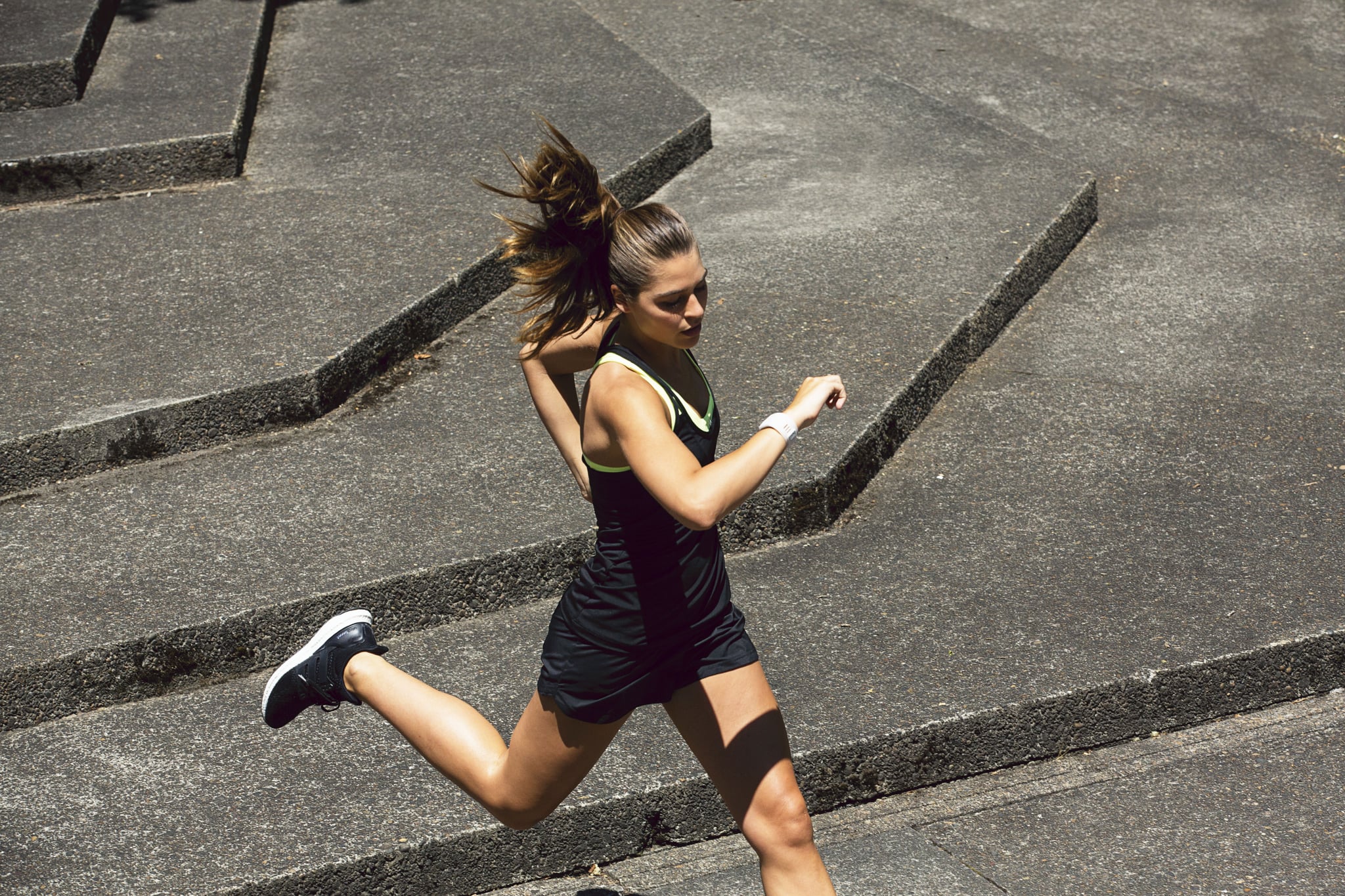 On a self-care bender last year, I went to a therapist for the first time, only to make the shocking discovery that I have general anxiety — and it wasn't recent onset. According to the doctor, I apparently had been dealing with it my whole life but had a great amount of control over it. It was something of a backhanded compliment, honestly: you've got this problem but you're handling it SO well!

However, when life gets particularly stressful, it's harder for me to have control over anxiety. This has become especially true as I age and take on more responsibilities as an adult. I've been relying a lot on naturopathy, yoga, and meditation to help me stay centered, but surprisingly, a heart rate monitor has become a pretty awesome tool for managing this seemingly uncontrollable, floating stress.

Its significance and importance didn't fully dawn on me until I was about to have a panic attack. My stress levels were peaking, I was short of breath with that feeling of a pile of bricks sitting on my chest, and I could feel my heart racing. It hit me then — I should check my heart rate and just see where it's at. I can control this, I thought.

Glancing down at my wrist, I noticed my characteristically low heart rate had skyrocketed to the high 100s. At first, it caused me to panic a bit more, but then I remembered the breathing I'd learned from yoga. It was time to act! I took slow breaths in through my nose and exhaled for double the amount of time; since breathing was still a little difficult, I started with in for one, out for two. That became in for two, out for four, and eventually, in for four, out for eight.

I watched the numbers fall, and they were soon back to their normal double digits. It was incredible to watch myself gain control over my own body — even something involuntary like my heartbeat. It also acted as an incredible distraction from my floating feelings of panic. Before I knew it, I was calm and back in control of my brain, too.

If you're struggling with anxiety or want to have a tool to get a bit of control over it, I'd highly suggest a wearable heart rate monitor. You can see the numbers in real time and use this exercise as a way to control your stress levels on the physical level. I'm not saying it'll work every time, but it opened up a new avenue of treatment for me, and I think it might be able to help you, too.