When I first started lifting weights a couple years ago, I would've laughed if you told me it was about to become my favorite form of exercise. I had always associated weight lifting with big, bulky dudes who were so inflexible they couldn't touch their toes, but I quickly learned how rewarding (and fun) it was, no matter your gender or size. Besides, it completely changed my physique, and that was something I couldn't argue with.

Now I lift weights six times a week, which sounds excessive to some people, but it has truly become the part of the day I look forward to the most. However, I didn't get to this point effortlessly. I ran into a lot of obstacles along the way, and looking back now, I realized that there weren't many resources out there to help women in the weight room. If I could turn back time, I would give myself these tips.

You Won't See Results If You Don't Eat Right

Just like any other form of exercise, you won't reap the benefits of your hard work unless you have a clean diet to back it up. I didn't see many tangible results from my lifting program until I cleaned up my diet. I started eating more calories, which is crucial for your muscles to get stronger, but I cut out packaged foods, sugar, and even oil. Within a few weeks, I could see that I was toning up, and others started to comment on the change as well.

Record Everything You Do

Keeping track of how much you're lifting each week will be the key to improving regularly. Whether it's in an app or in the Notes app on your phone, record your numbers from every single session. I wish I had done that from the beginning, because I would have been able to see the progress I made. Now that I jot down how much I lift for every one of my exercises — from bench press to back squat to tricip pull down — I have the motivation to work harder and increase my numbers.

Don't Be Afraid to Ask Someone to Take Pictures

If you're not doing all of your exercises in front of a mirror (and let's face it, you're probably not), you can't see your form. A few monts ago I had a friend of mine take pictures of me as I was doing a few exercises, and I could see for the first time where I was out of alignment. It gave me a few things to work on, which only helped me reach my goals faster. So don't be embarrassed to ask someone to take pictures for you. You'll benefit from it in the long run.

As much as I hate cardio, I have to admit that I didn't see results until I added it regularly into my workout routine. One of my previous trainers told me it's impossible to burn fat and slim down if you're only lifting weights, because cardio and strength training are equally important. As soon as I added more running and cycling sessions into my routine (I now do cardio five times a week), my body responded in a way it hadn't before. That's when the extra layer dropped off around my waistline and my thighs slimmed down.

You Can Lift Heavier Than You Think

We're used to seeing men lifting heavy weights while women do yoga or do a bodyweight circuit. While there's nothing wrong with either of those workouts, it can be deceiving. Women have an incredible capability to lift heavy weights, as long as they put in the effort and use the correct form. For example, I was shocked to learn how much I could squat after I put in just a few weeks of work. As I gained more confidence, I methodically added more and more weight — and now I can squat over 200 pounds! 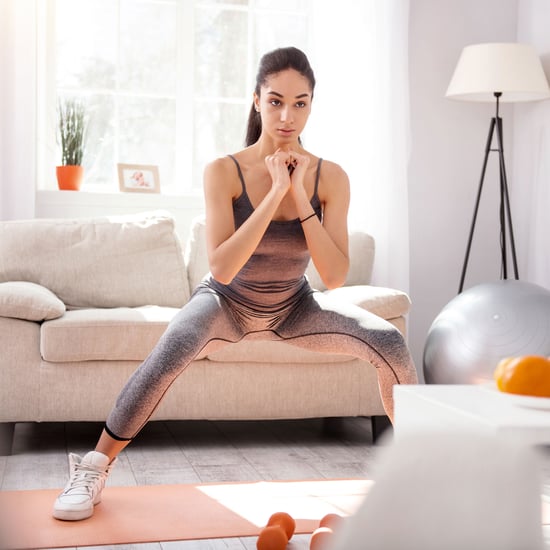 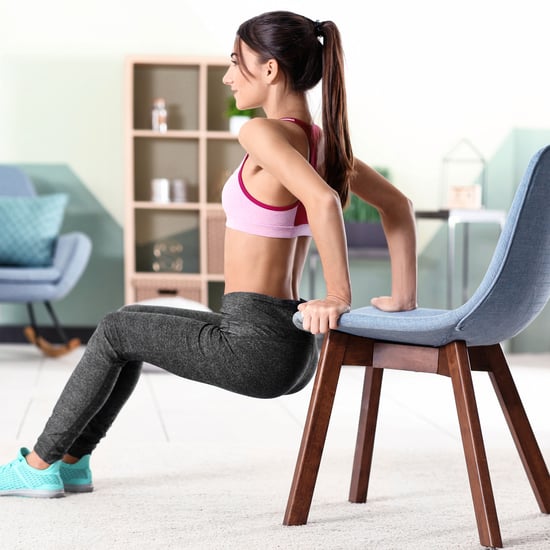 Jump Rope
Here’s How to Jump Rope (From Square One!) For a Calorie-Burning, Full-Body Workout
by Lauren Pardee 29/7/20
Latest Fitness