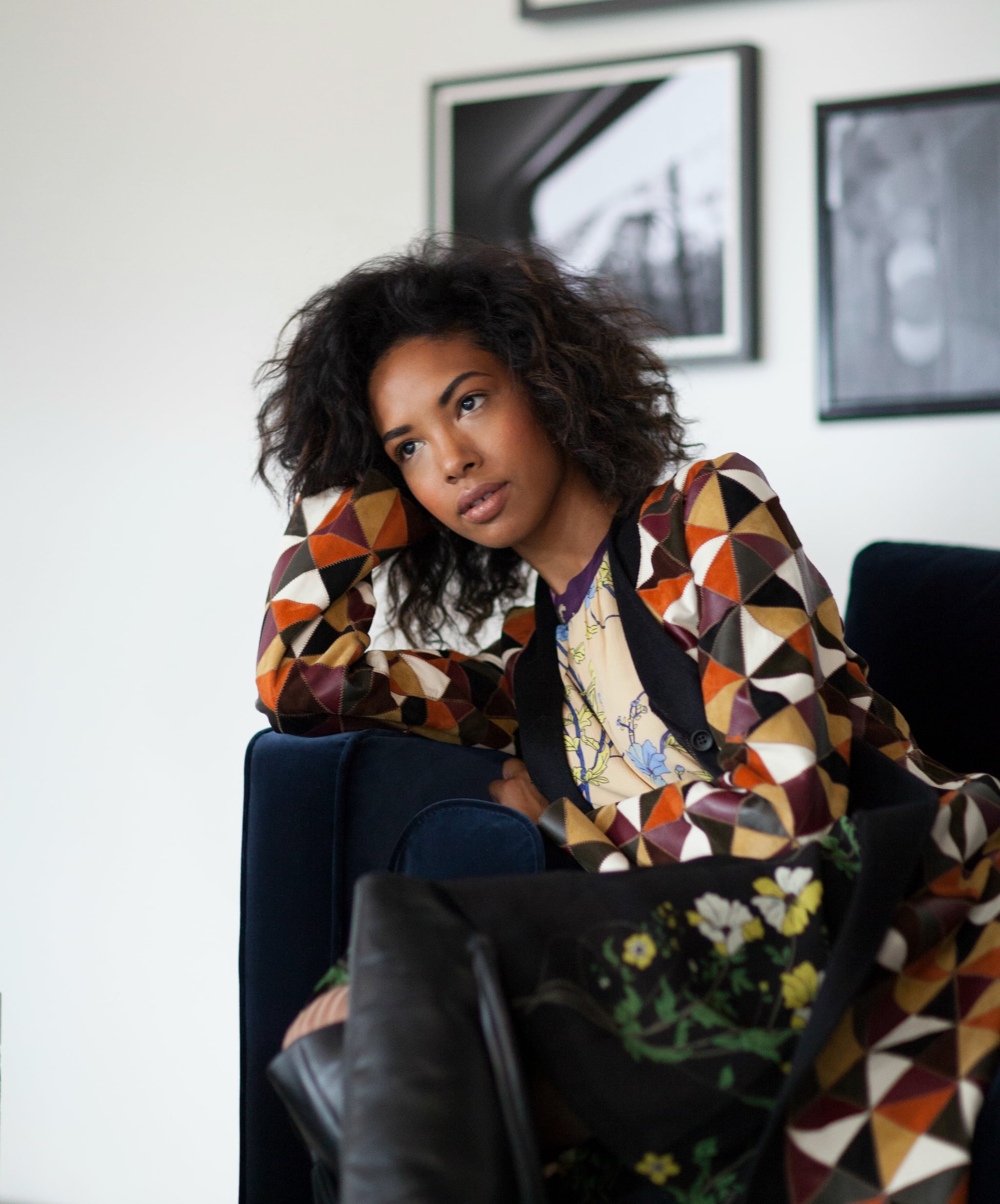 Mental illness is much more complicated than physical illness; after all, when the disorder is in your brain, there aren't any physical symptoms or blood tests you can run to reach a proper diagnosis. And while the conversation surrounding mental illness is growing, slowly etching away the negative stigma, mental disorders are still widely misunderstood — chief among them being bipolar disorder.

"Bipolar disorders are conditions of significant, persistent, and pervasive mood fluctuation," Pierre Azzam, MD, assistant professor of Psychiatry at the University of Pittsburgh Medical Center, told POPSUGAR. There are several bipolar disorders, and he says bipolar disorder can be viewed as an umbrella term for several different diagnoses. "Each mood episode can occur on a spectrum of severity, duration, and clinical features."

The types of bipolar disorder, according to the National Institute of Mental Health, include: bipolar I disorder, bipolar II disorder, cyclothymic disorder, and other specified and unspecified bipolar and related disorders.

How Bipolar Disorder Is Diagnosed

To be diagnosed with bipolar disorder, a patient must meet the criteria for mania or hypomania, plus the intermittent experience of major depression, Dr. Azzam said. Mania and hypomania are characterized by an elevated mood plus three of the following, or persistently irritable mood plus four of the following:

Mania typically lasts seven or more days, impairs someone's ability to function properly at work and home, or is severe enough to cause hospitalization. Hypomania, which is a less severe form of mania, lasts for four or more days, but isn't severe enough to interfere with the ability to function at home and at work; people with hypomania may seem overly productive, giddy, and need to sleep less, but they are still getting on OK with their jobs, school, or relationships.

There are also other specified and unspecified bipolar and related disorders that are characterized by bipolar symptoms, but do not match the criteria of the other bipolar disorder diagnoses.

How Bipolar Disorder Is Treated

While depression is typically treated with antidepressants, these medications can trigger mania in patients with bipolar disorder, despite the symptoms of depressive episodes. Instead, bipolar disorder is typically treated with mood stabilizers, Dr. Azzam says. There are a number of these medications from different classes, including second-generation antipsychotics, some anticonvulsants, and lithium. Treatment for bipolar I and II is similar, and it may take some trial and error with medication and dosage to figure out what the best course of treatment is.

In addition to medication, the disorder can be treated with psychotherapy, which is focused on self-care and stress regulation, or cognitive behavioral therapy (CBT), which helps change the negative thinking and behavior associated with the disorder, according to the National Alliance on Mental Illness.

Although each person with bipolar disorder is different and responds to treatment differently, supplementing medication and therapy with lifestyle changes can also help treat the illness. Making sure you get plenty of sleep (seven to eight hours) a night, exercising regularly, and eating whole, unprocessed foods can all contribute to an effective treatment plan.