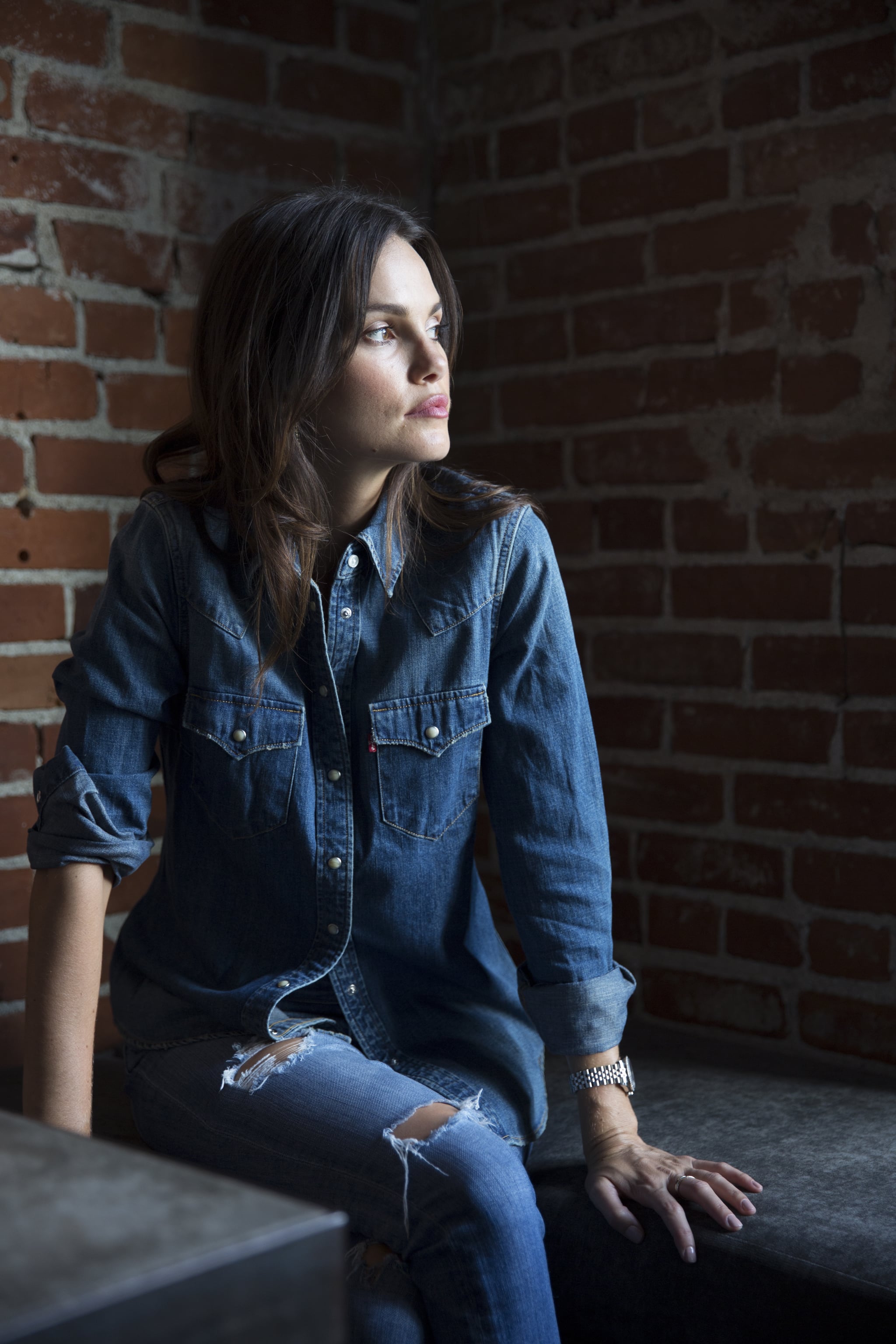 Bipolar I disorder, which is what many people think of when they think of bipolar disorder, is characterized by experiencing major depressive episodes and intermittent episodes of mania. The manic episodes last at least a week with severe mood elevation or irritability, said Pierre Azzam, MD, assistant professor of Psychiatry at the University of Pittsburgh Medical Center. Mania also impacts behavior, sleep, and thinking and can impair your ability to work. Mania can also include: distractibility, grandiose ideas, racing thoughts, risky activities, decreased need to sleep, and talking rapidly. Mania lasts seven or more days or is severe enough to require hospitalization.

Related:
Ever Wonder What Bipolar Disorder Really Is? Here's Your Answer, Straight From a Doctor

Bipolar II, on the other hand, is less severe than bipolar I. Although people with bipolar II still experience moods of major depression, they have intermittent moods of hypomania, which is less severe than the mania found in bipolar I. Hypomanic episodes last four or more days with less impairing symptoms that don't require hospitalization, Dr. Azzam explained.

"[Hypomania] is not severe enough to cause someone to frankly lose the ability to function at home and work," he told POPSUGAR. "People with hypomania might seem excessively productive, giddy, sleeping less, irritable, etc., but are still getting on with their jobs, or school, or in their relationships."

But even though bipolar I and II are different in their symptoms and diagnoses, they are treated essentially the same way. Instead of an antidepressant, bipolar disorder is treated with mood stabilizers. This is a large cluster of medication from different classes, including second-generation antipsychotics, some anticonvulsants, and lithium. However, since bipolar I is more impairing than bipolar II, the medication regimen may be different.

"The risk vs. benefit discussion associated with medication use can look very different from a person with one condition to a person with the other," Dr. Azzam explained. "For example, someone with bipolar II disorder who experiences infrequent episodes of hypomania may be less inclined to take medications with serious or persisting side effects than someone with bipolar I disorder who is severely impaired by the illness, experiences frequent manic episodes, or suffers from psychotic symptoms related to mania."

Related:
I Have Bipolar II Disorder, and This is How I Keep My Symptoms in Check

Treatment also often includes therapy, such as psychotherapy or cognitive behavioral therapy, and lifestyle changes such as exercise, getting more sleep, and eating a diet rich in whole foods.