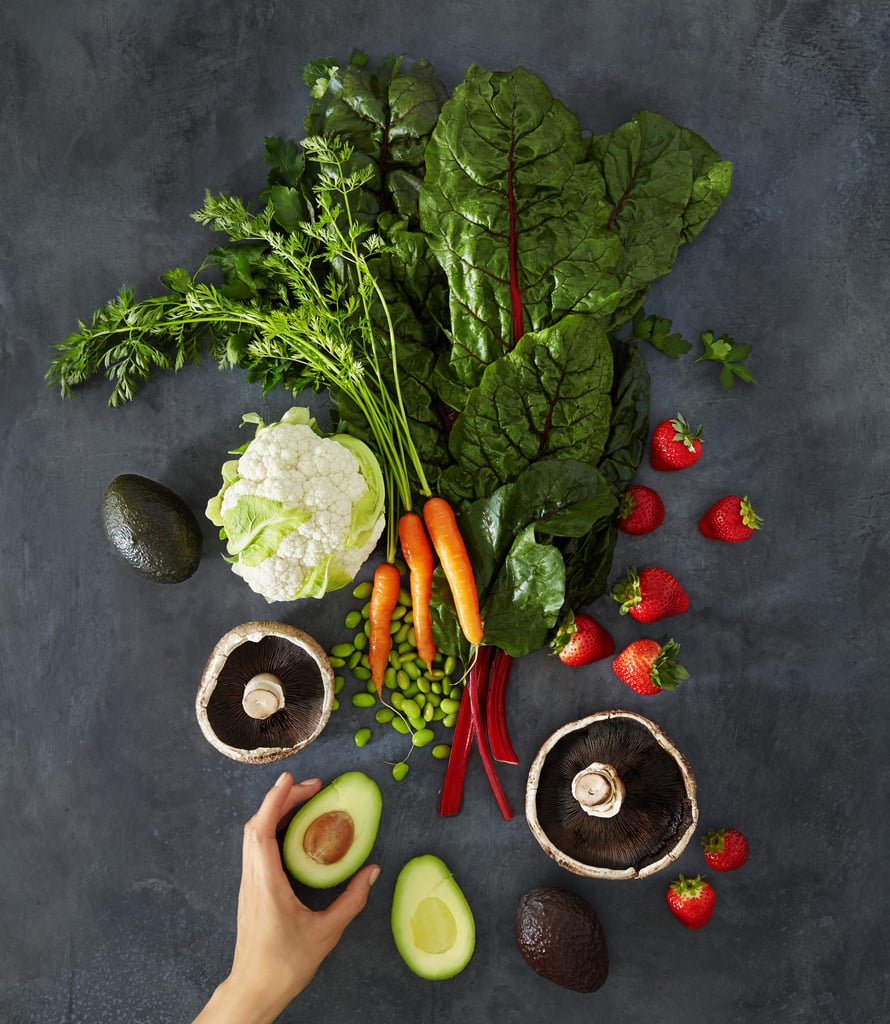 What Does It Mean to Be a Flexitarian? 10 Reasons You Should Try the Diet

Diets often tell us what we can't eat: Cut sugar. Cut oil. Cut dairy. Cut carbs. Cut red meat. If you've tried this approach to "healthy" eating, you likely know that it's hard to keep it up — and for many, restrictive diets can complicate our relationships with food.

Omnivores eat everything, while flexitarians try to eat more plants than anything else.

About 10 years ago, the term "flexitarian" entered the nutritional dialogue. The idea: act like a vegetarian, but not all of the time. How is it different than an omnivore diet? Omnivores eat everything, while flexitarians try to eat more plants than anything else. "A flexitarian is someone who wants to eat vegetarian but also wants the flexibility to go off course without feeling guilty about it," says registered dietitian and nutritionist Dawn Jackson Blatner, who wrote the book The Flexitarian Diet in 2010.

"When I wrote it, nobody knew what the term meant. Now, I regularly hear people describe themselves as a flexitarian," she told POPSUGAR. There are reasons to embrace this approach to food. Not only does flexibility make it easier to stick to a healthy eating plan and balanced lifestyle, but reducing red meat consumption is a powerful way to fight climate change. Research has shown that just incorporating regular Meatless Mondays does more to cut back on your carbon footprint than buying only local food for an entire year.

Unfortunately, since The Flexitarian Diet came out, touting the benefits of cutting back on meat while maintaining flexibility, diet trends have seemed to go the opposite direction, promoting more meat consumption or more extreme restrictions. For example, the Paleo diet, a meal plan based on the dietary habits of our cave-dwelling ancestors, emphasizes animal protein, vegetables, and nuts instead of processed carbs. Sure, the Paleo diet is not exclusively about red meat, but a juicy steak fits nicely within the requirements, and a recent study from delivery service Grubhub found that it is now the most popular healthy-eating choice across the country.

The keto diet is another low-carb, high-fat diet gaining steam on Pinterest and Instagram. It's even more restrictive than the Paleo diet and promises weight loss by mimicking starvation. Such extreme measures should throw up a red flag — women who want to eat healthy deserve better than this!

If you agree, here are 10 reasons you should try the flexitarian diet, which isn't much of a diet at all, actually. To inspire you, we sought out input from nutrition professionals as well as women who have adopted the lifestyle themselves. Get ready to eat your veggies.