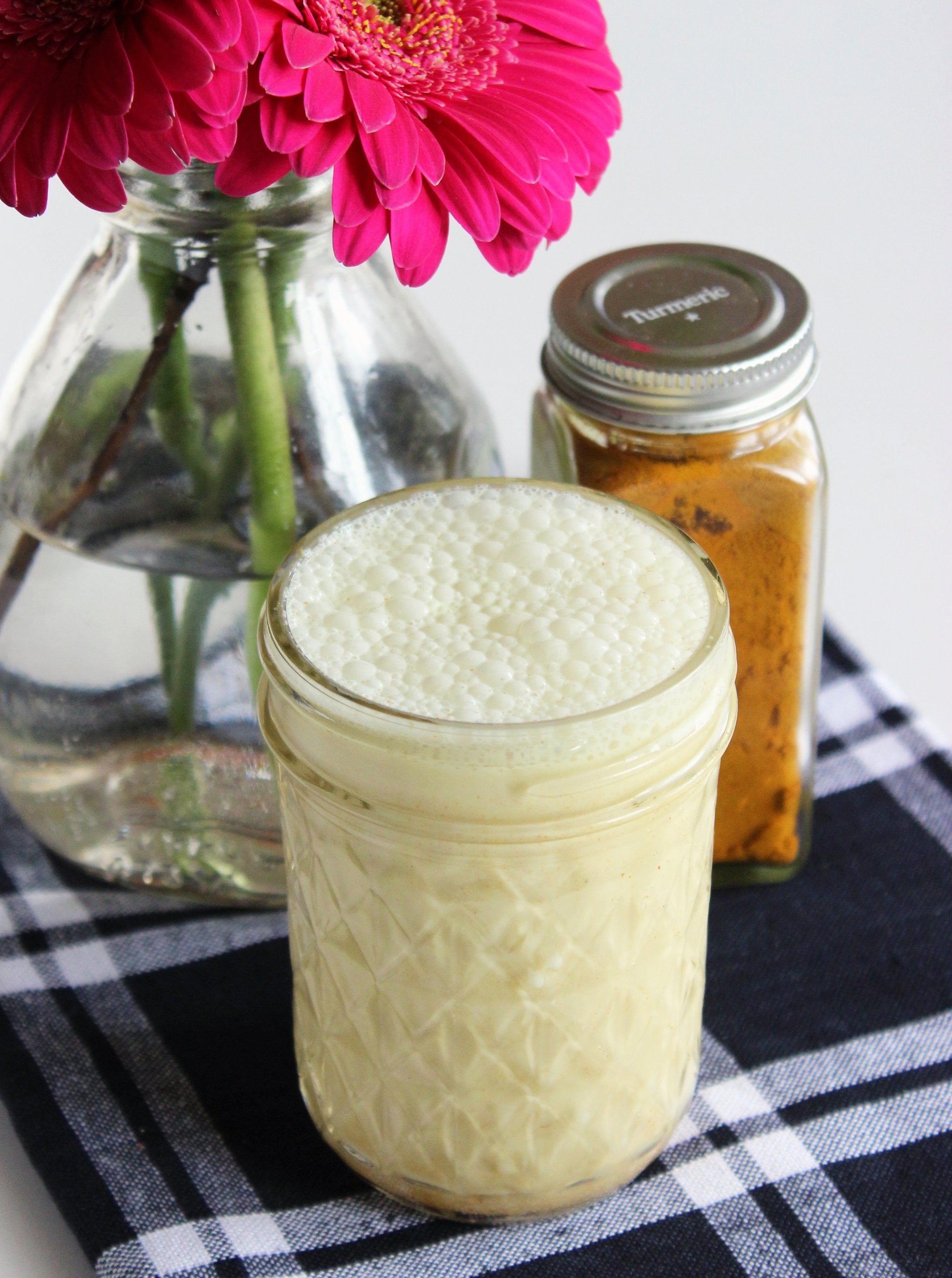 Haldi Doodh, otherwise known as turmeric milk or golden milk, is the secret weapon you've been waiting for in your quest for better health. Mothers across the South-Asian subcontinent have been using Haldi Doodh to fight ailments for centuries, but in recent times, it has garnered the attention of the Western world. Haldi Doodh is an ancient Ayurvedic drink that contains milk, honey, a smidgen of turmeric, and a pinch of black pepper. The primary use of this home remedy is to treat ailments such as coughs, colds, digestive problems, and more. I personally have been using Haldi Doodh for my son who suffers from asthma, and though it took a little time getting him used to the taste, the results have been worth the trouble. Haldi Doodh has been such an effective tool in keeping my son's colds at bay while strengthening his respiratory and immune system.

The VIP ingredient in Haldi Doodh is turmeric, which contains a chemical compound known as curcumin. Curcumin works by blocking inflammatory cytokines and enzymes, which can help with things like arthritis and joint pain. Plus the anti-inflammatory, antiseptic, antimicrobial, antiallergic properties found in turmeric help with dozens of ailments from respiratory illnesses to mood and memory disorders. Turmeric can also be used as an enema for people suffering from irritable bowel disease. As if this all wasn't impressive enough, turmeric also helps the body modulate the immune system, which can have beneficial effects for conditions like asthma, heart disease, and even cancer. Preliminary studies have found that curcumin has the potential to control knee pain from arthritis as effectively as ibuprofen, reduce how many heart attacks a person has after bypass surgery, and even reduce skin irritations after cancer radiation treatments.

There are countless variations of how you can make Haldi Doodh, but the main ingredient is always turmeric. Milk is used because curcumin gets absorbed in the fats and tissues of the body more effectively when mixed with milk. Some people like to use a cup of dairy milk, while others use almond, coconut, or soy milk. Another modification can be the amount of honey to use. Since turmeric has a very strong taste (and odor), honey can help disguise some of that, which is why it's more commonly used with reluctant children in the middle of the night. Luckily, you only have to use a small pinch of turmeric in Haldi Doodh because large amounts of it can cause stomach irritation. Some people add fresh ginger to their Haldi Doodh because it has antimicrobial properties that provide protection to the body's immune and respiratory systems. A key addition to Haldi Doodh is black pepper. Black pepper is a source of piperine, which is a molecule that can stop enzymes from attacking other molecules. Studies have found that when curcumin and piperine are combined before ingesting, the potency of the turmeric goes up exponentially along with the extent of absorption.

So now that you know all this, get cracking on your own version of Haldi Doodh and make sure to use organic ingredients, if possible. And since you're wondering, no, there really isn't anything that this superdrink can't help cure!