When I tell people Sugar is my last name, the jokes just start rolling out. It's a very fitting name, as I come from a long line of sugar-lovers — my mother has an entire cabinet devoted to Peanut M&M's. 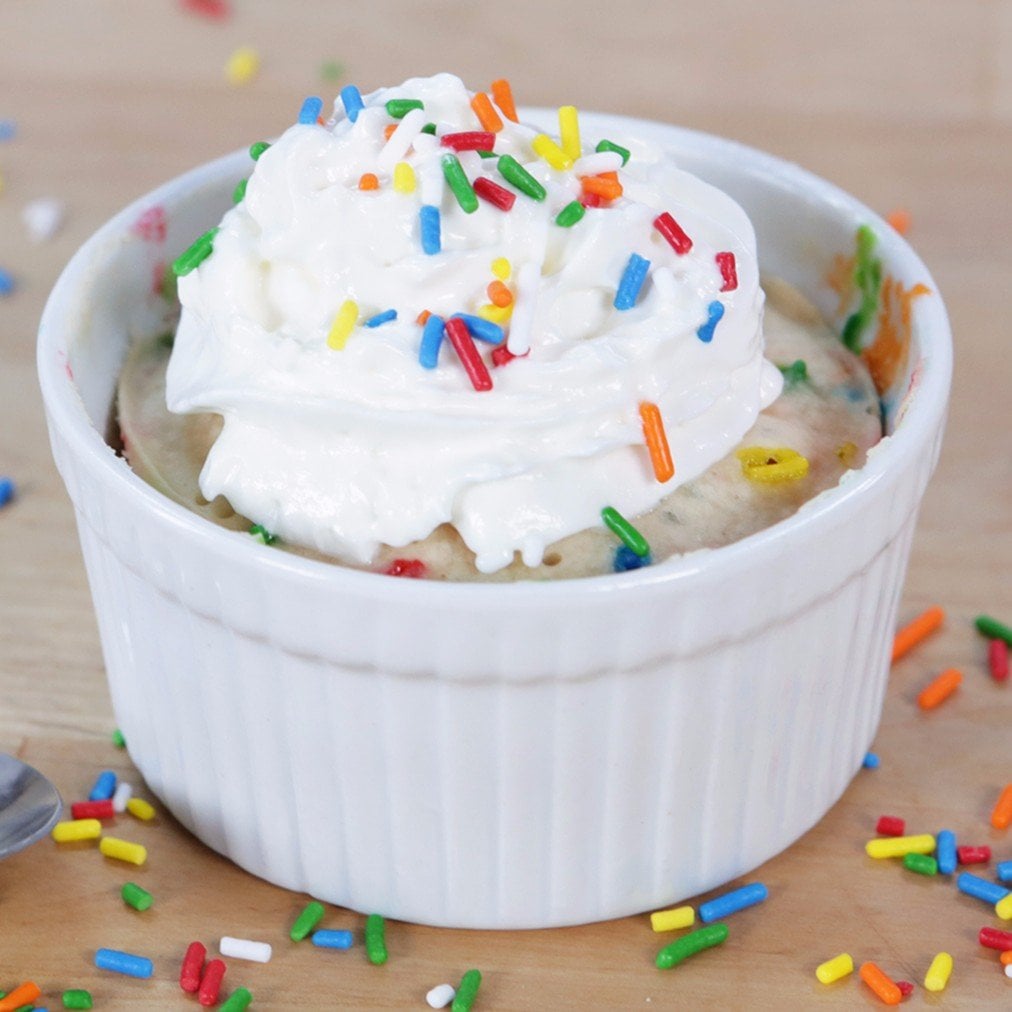 My Complicated Relationship With Sugar

In college, my sugar addiction really blossomed, as I was on my own and able to eat all the sugary things I wanted (hello, ice cream for dinner!). I gained way more weight than the Freshman 15, but worse than that, I began developing severe stomach issues.

Every doctor I saw couldn't figure it out, and I ended up living with digestive issues for almost 20 years! It wasn't until I gave up sugar for an entire month for my New Year's resolution in 2017 that my symptoms completely disappeared. Actually, within the first few days, I was practically cured. I was relieved to feel better, but crap — this meant I shouldn't eat sugar!

As with many saucy breakups, since giving up sugar over a year and a half ago, I've had several late-night-sweet love affairs, but they all ended with me feeling like complete sh*t. Recently, I'd had enough. I convinced myself that sugar wasn't the enemy and that we could live together in sweet harmony.

I wanted to see what would happen, so I went all in. For two weeks straight, I devoured chocolate soy milk in my overnight oats, maple syrup on my roasted sweet potatoes, ice cream on my pancakes, and white sugar in all my baked goods. And I made a lot of baked goods! Chocolate chunk cookies, cinnamon-sugar soft pretzels, almond cake, chocolate cupcakes with peanut butter frosting . . . and I spent those two weeks perfecting a vegan brownie recipe.

How did I feel? I want to say it felt amazing and that my issues with sugar were cured. But nope — even though it felt very freeing to say yes to all things sugar, my stomach waged utter war against me. For the entire two weeks, I was bloated 24/7. Stomach pains even woke me up in the middle of the night, and I was hitting the bathroom multiple times during the day.

My face broke out, and I felt cranky, crabby, and hungry all the time because my body was starving for some food that wasn't sugarcoated. A dull headache and general fogginess followed me around all day. And that wasn't even the worst part.

I Felt My Sugar Addiction Coming Back Strong

I don't necessarily think my physical symptoms were caused by eating sugar, but rather the volume I was eating. Baked goods are definitely my weakness, but instead of eating one brownie and calling it a day, I would devour half the pan. I mean, anyone would feel sick if they ate half a pan of brownies. But that's what sugar does to me. Once I start, I just don't want to stop — it tastes too good!

The worst part about eating as much sugar as I wanted to was that my cravings for sugar became so immense that I felt out of control. My sugar addiction felt like it was taking over and negatively affecting my life. I knew it was time to end this sugar-eating party when I was hiding in the bathroom from my family, eating chocolate chips straight out of the bag with my jeans unbuttoned because my stomach felt so bad.

I admit I definitely overdid it during those two weeks, but it was part of my plan. I secretly hoped that inundating my system with sweetness would get my body used to it. Unfortunately, I was very wrong. Ironically enough, my name may be Sugar, but I had to say goodbye to my sweet friend.

It took almost a week to get off the sugar train and get a handle on my cravings, but my belly is so happy, my face is clearing up, and I feel so much more energetic eating nutrient-dense foods.

I'm glad I had this two-week sugar affair. It reminded me how much eating sugar isn't worth it — feeling good is way may more important to me than biting into a cupcake. And it's not like I'm living without joy. I'll continue to bake cookies sweetened with dates and make my own chocolate ice cream with frozen bananas. And if I want to get a sticky bun when I'm out for brunch, I will! I'll just recall this sugary experience, enjoy a few bites, and then share the rest.