By now you know that counting your macronutrients is a smart thing to do, whether you're trying to lose weight or ensure you're giving your body all the nutrition it needs. There's a lot of talk out there about how many carbs you should be consuming each day, but there's one part of the conversation you may have never heard of before: net carbs.

Net carbs are calculated by taking the total amount of total carbs and subtracting dietary fiber. Because not all carbs are created equal, this is said to be a more accurate way of determining how carbs will affect your blood sugar level and overall weight gain or loss. However, the Food and Drug Administration (FDA) doesn't regulate the listing of net carbs on any Nutrition Facts labels, so it's not an officially recognized way of counting your nutrients.

Knowing the amount of net carbs comes in handy when you're eating fiber-rich foods or nutrient-dense fruits and vegetables. These foods don't have as much impact on your blood sugar level, and your body processes them easier than, say, white bread.

For example, an apple has 25 grams of carbs, which may sound like a lot, especially compared to a slice of bread that has 19 or 20 grams. However, an apple also has 4 grams of dietary fiber, which makes up 17 percent of your required daily intake. Plug that into the above equation, and you find that an apple has around 21 net carbs. A slice of white bread, on the other hand, has less than 1 gram of fiber, so you're not getting the same kind of nutrition out of it.

The Atkins diet and other similar low-carb programs are known for putting net carbs on a pedestal, but that doesn't necessarily mean this is a useful way to keep track of your macronutrients. Some experts say the whole concept of net carbs is nothing more than a trick to keep people in the never-ending carb-counting cycle. Before you decide for yourself, speak with your doctor or nutritionist to hear their opinion.

What's even more important than counting carbs to the very last gram, though, is eating a whole foods for a well-balanced diet that gives your body all the nutrition it needs to get through the day.

Depression
Added Sugars and Depression? There's a Link, According to This New Study
by Maggie Ryan 6 days ago

Mental Health
Experts Explain What Binge Eating is, How it Differs From Overeating, and How to Prevent It
by Jenny Sugar 05/11/19 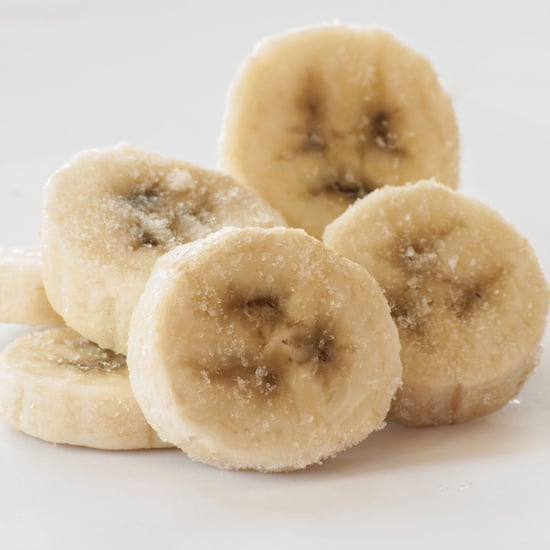 Macronutrients
If You Want to Lose Weight, Track Your Macros Using This Dietitian's Simple Plate Hack
by Jenny Sugar 22/9/19 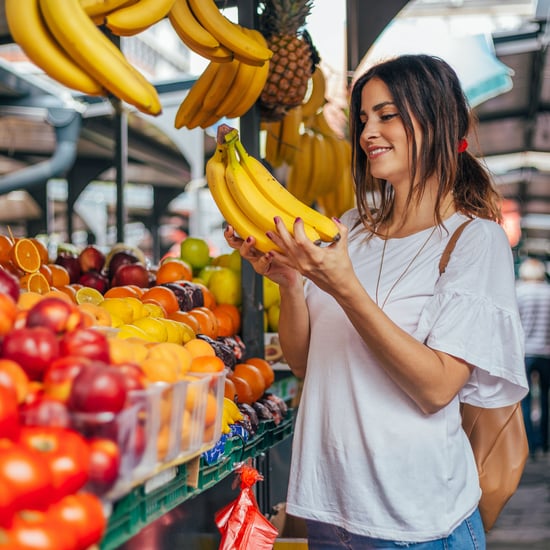 Vegan
This Vegan Diet Is the Opposite of Keto, and People Are Losing Weight on It
by Jenny Sugar 18/9/19

Macronutrients
I Keep Seeing Friends Losing Weight With "PFC Every 3," but What Is It?
by Jenny Sugar 12/9/19 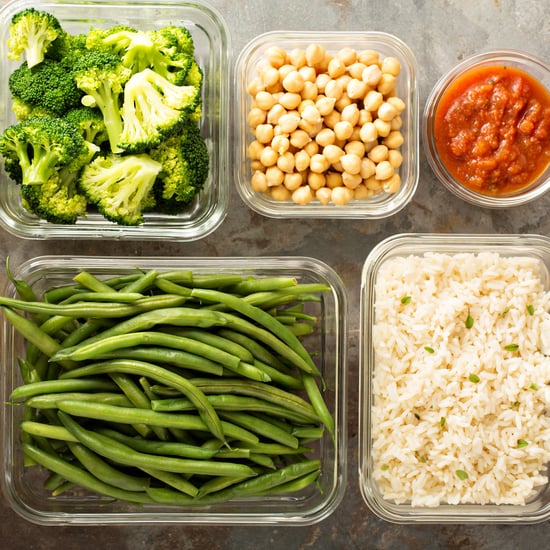 Weight Loss Tips
If Meal Prep For Weight Loss Intimidates You, Try This 1-Hour Saturday Habit Instead
by Jenny Sugar 4 weeks ago 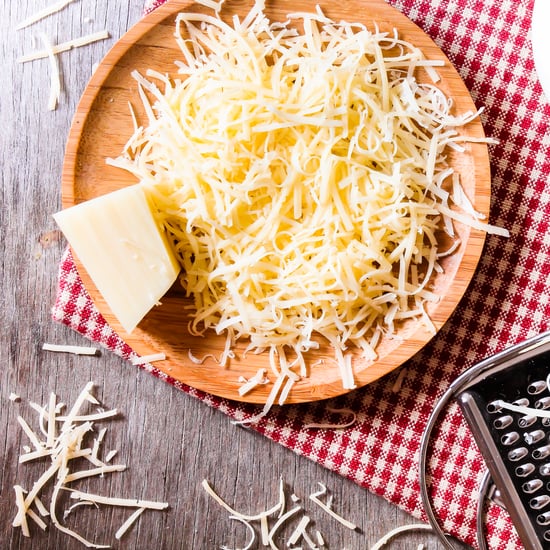 Dairy
Yes, Cheese Is Healthy, This Dietitian Said — Here's How to Eat It and Still Lose Weight
by Maggie Ryan 21/8/19 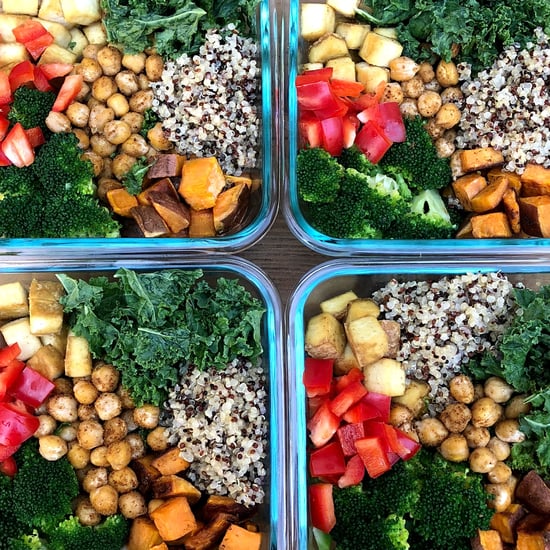