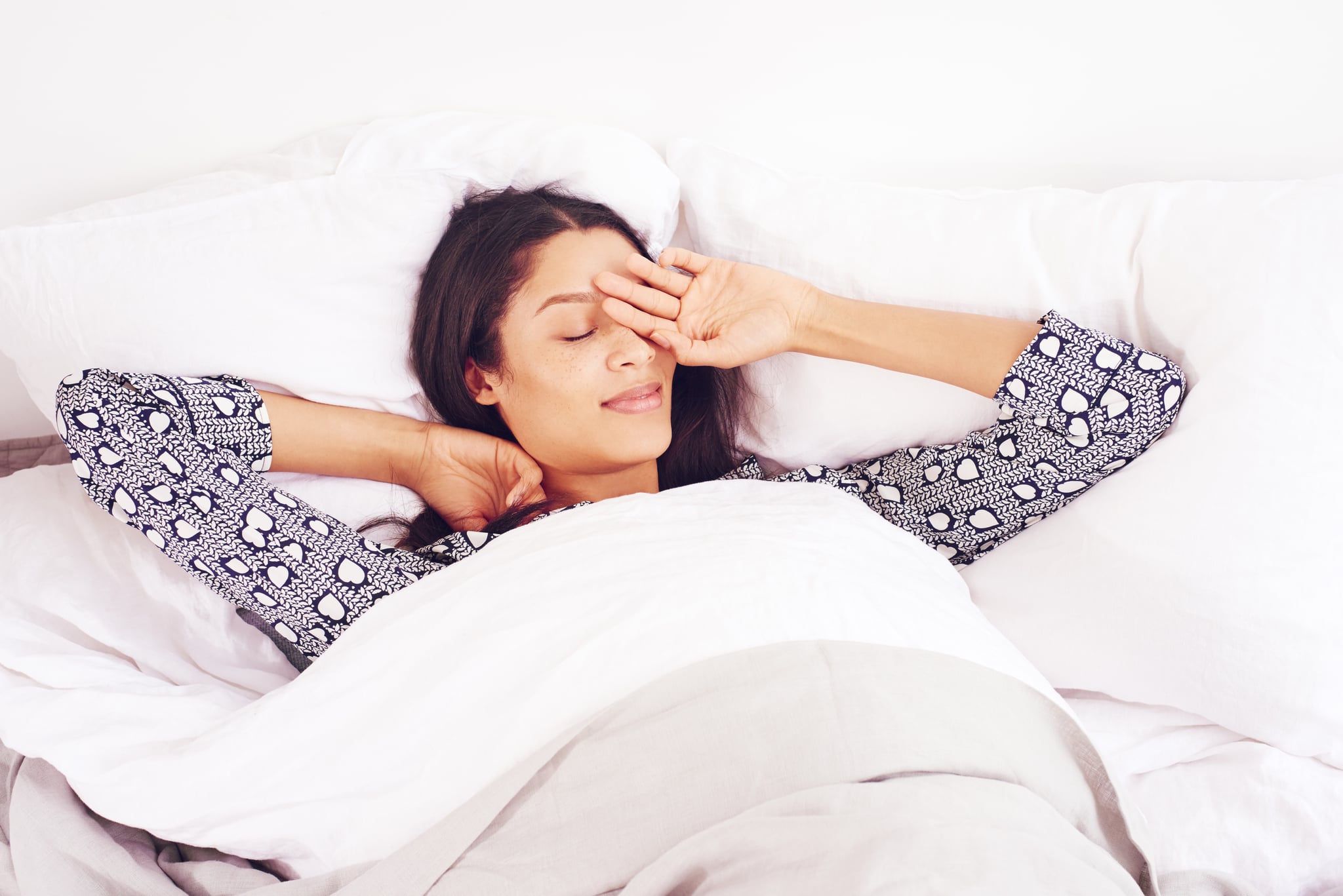 Did you know that you can get jet lag not just from a trip to Belgium, but even from simply staying up till 3 a.m. eating fries? "Social jet lag," the result of disrupting your normal weekday sleep routine by staying up late and sleeping in on weekends, shows up as the same fatigue and moodiness that you experience when traveling to a different time zone. In addition to being physically and mentally tiring, new research suggests it could have dangerous lasting effects, leading to a host of major health problems.

How does social jet lag happen?

Social jet lag occurs when you have a certain sleep pattern on workdays, only to throw it all out of whack by sleeping late on your days off, all of which messes with your circadian rhythm like crazy. Your body gets used to one kind of sleep-wake pattern, only to have that pattern drastically disrupted. Hence, that hit-by-a-truck feeling that strikes on Monday morning when the alarm goes off at 7 a.m. and your body has to recalibrate all over again.

The term social jet lag was initially coined in 2006 by researchers studying the ways in which social schedules (including work and school schedules that require us to rise at certain times) mess with our individual natural rhythms. This study argued that it's actually not our weekend proclivities that need adjusting, rather that late sleepers should try to arrange their work schedules to accommodate their late-rising biological needs. People who are naturally late sleepers go into a "sleep debt" when they awaken early for work, and then they try to compensate (or repay the debt) on days off by sleeping in way later than usual.

This yo-yo-ing of sleep schedules may seem harmless because it's "only on the weekends," but the long-term effects can be grim. Some studies have drawn connections between social jet lag and obesity, while others have suggested that people with a "misalignment of sleep timing" are at greater risk for diabetes.

The most recent research, published as an abstract supplement in the academic journal Sleep, concluded that "social jet lag is associated with poorer health, heart disease, worse mood, and increased sleepiness and fatigue." So, those who are already at risk for heart disease, diabetes, and even depression are not doing themselves any favors with irregular sleep schedules.

In an ideal world, you'd fall asleep and awaken with your body's natural rhythms. But for now, the best bet is to maintain a consistent sleep cycle — one that isn't dramatically altered every five days and includes at least seven hours of sleep per night.