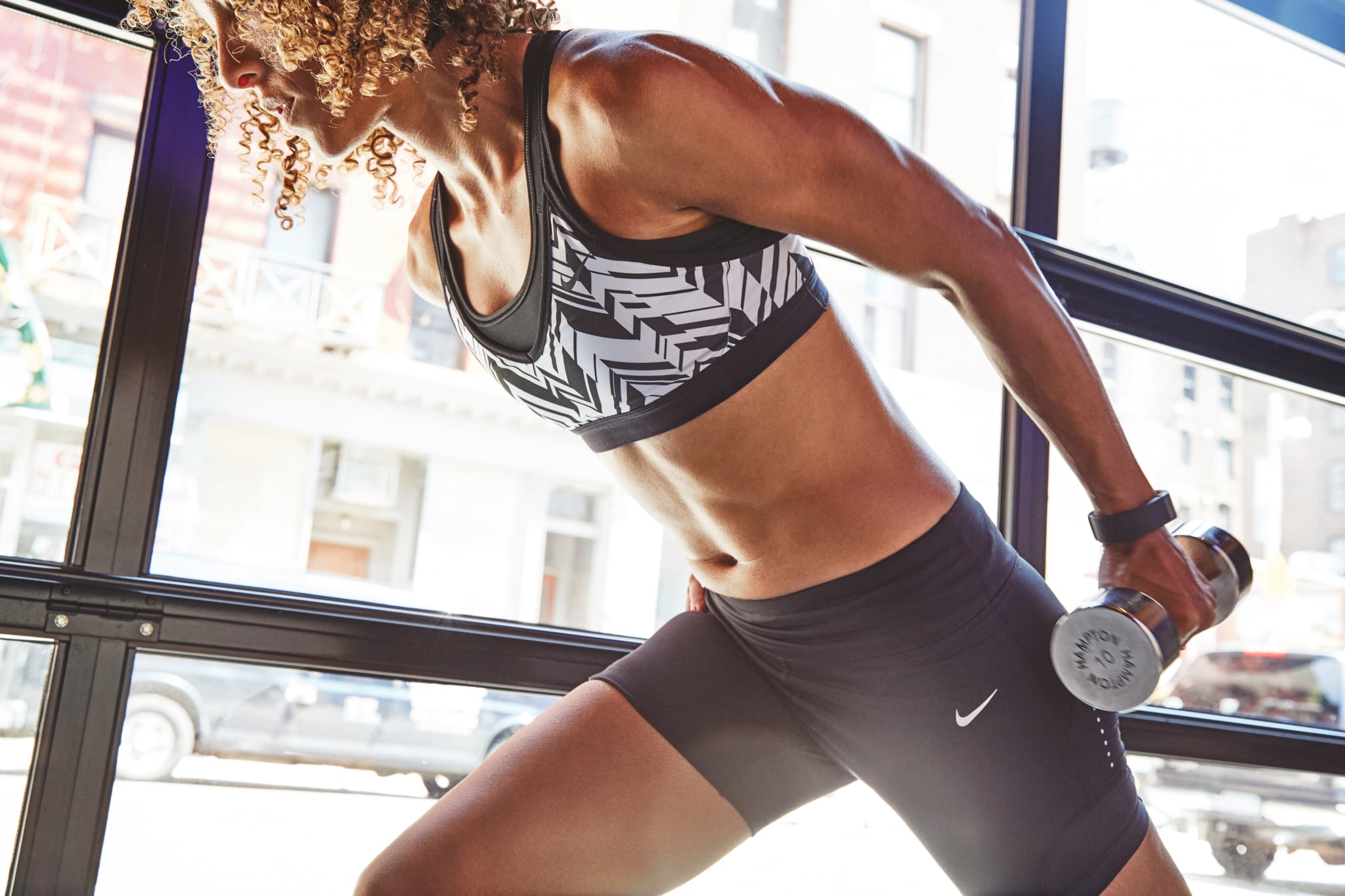 If you can't live without burpees, sprints, and weightlifting in your workout routine, you might want to avoid low-carb diets like the ketogenic diet — or your athletic performance may suffer. A recent study conducted by Saint Louis University researchers found that high intensity workouts and the keto diet do not mix. A group of 16 men and women followed either a low-carb ketogenic diet or a high-carb diet for four days. After the four days, their anaerobic exercise (short lasting high-intensity activity where the body needs more oxygen than is available) performance was tested. To no surprise, researchers found that the group who followed the keto diet didn't perform the exercises well.

"Right now in the general public it's touted for weight loss. Some studies have shown that it is effective for weight loss. I worry, though, that this may be a lot of smoke and mirrors," said Edward Weiss, Ph.D, associate professor of nutrition and dietetics at Saint Louis University. A typical diet consists of 60 percent carbs, and according to Weiss, people are experiencing weight loss because they're cutting carbs and eliminating most foods and as a result cutting calories.

"The energy metabolism system that's affected is anaerobic," explained Weiss. This means doing exercises like box jumps, sprint intervals, or anything that requires quick, all-out burst, will be affected when you're following the keto diet. Weiss added that those with lower fitness levels will also be impacted, because the same metabolism is used while performing everyday tasks like walking up the stairs. In sum, "short-term low carbohydrate, ketogenic diets reduce exercise performance in activities that are heavily dependent on anaerobic energy systems," Weiss reported. He concluded that "unless there are compelling reasons for following a low-carb diet, athletes should be advised to avoid these diets."