Like most people trying to lose weight, I listened to the experts. Instead of eating breakfast, lunch, and dinner, I started scheduling meals and snacks so I was eating five or six times a day. This worked out to noshing on something every couple hours — 7 a.m. breakfast, 9 a.m. snack, 12 p.m. lunch, 3 p.m. snack, 5:30 p.m. dinner, and sometimes a late-night snack. The purpose was to ensure my hunger was satiated to prevent feeling so famished at each meal that I'd overeat. But then I realized I was eating all day long and never feeling hungry. I was also not losing weight. I was watching the clock instead of listening to my body. So which is better? 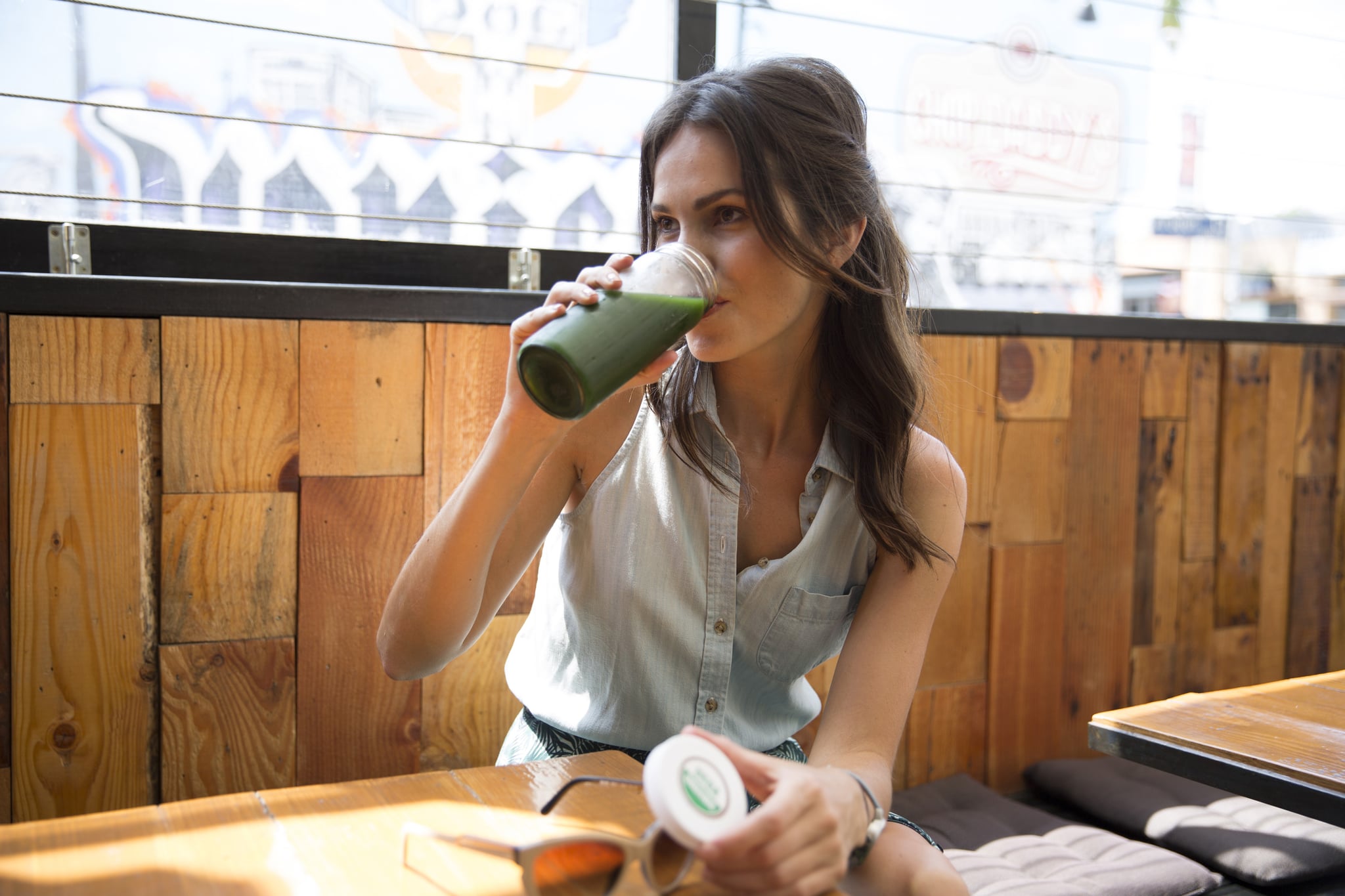 When I asked certified dietitian Leslie Langevin, MS, RD, CD of Whole Health Nutrition to answer that question, she said, "It's better to eat when you are hungry. This is the concept of mindful eating." Every time you go to put something in your mouth, ask yourself if you are hungry.

Leslie does say that, "I think if you are a person who is a meal skipper or someone who doesn't really feel that hungry, setting times is a good idea." Some people forget to eat because they're so busy, or their work schedule only allows them to take breaks at certain times, so for these instances, it's important to schedule snacks and meals. But overall, if you're schedule allows for it, "go for the hunger/mindful eating approach."