Entering college was supposed to be all bliss and excitement, but I had such terrible digestive issues, I wouldn't dare stray far from my dorm bathroom. It was so embarrassing, feeling so bloated and being so gassy, the only person I could confide in was, of course, my mother. In her thick Long Island accent she said, "Aww, yaw just nervous. You'll feel bettah soon." 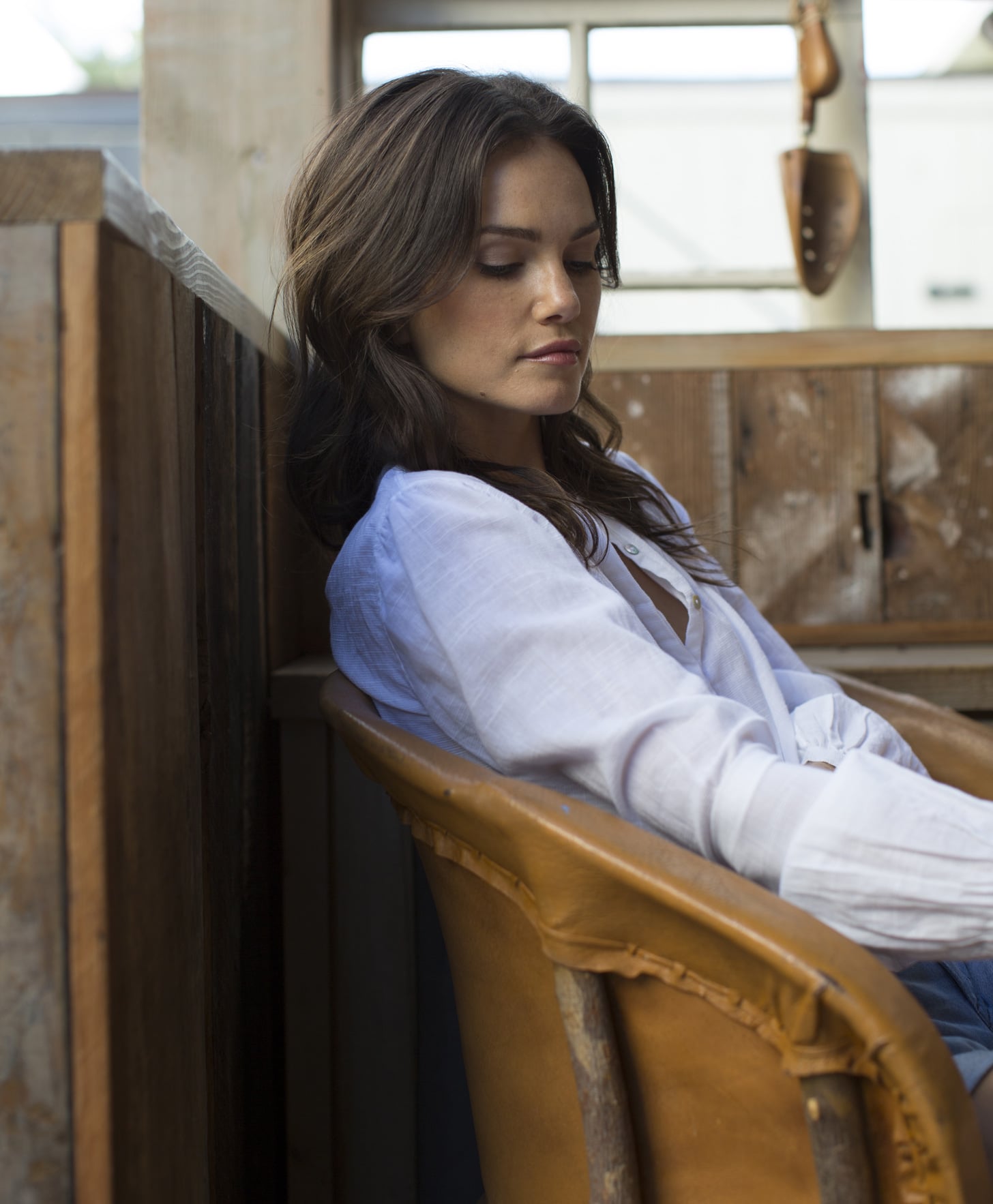 But months later, nothing had changed. I felt happier at college than I'd ever felt in my entire life and I was far from nervous. I still felt like sh** though. As a vegetarian who lived on cheese, I was lactose intolerant in a major way, so giving up dairy helped. I even gave up gluten, but pretty much felt the same — tired and bloated. Every time I ate, I had digestive pains. Plus, I thought being a gluten-free vegetarian would help me drop my college weight gain, but I was actually gaining more weight.

Why? Gluten-free baked goods, breads, pastas, and vegan ice cream and cookies were part of my daily diet, so no wonder the scale numbers were going up. And even after giving up gluten for 10 years, my stomach was still a bloated mess. It wasn't until I ditched the processed junk and started eating more salads, roasted veggies, soups, beans, whole grains, and fruits that I noticed the enormous difference I had been hoping for. I felt energized, lighter, and most importantly, no more belly bloat. I mean NONE. I even started introducing a little gluten back into my diet and still felt amazing.

The cure? Fiber. I wasn't eating close to enough on my junk-food gluten-free, vegetarian diet. I started focusing on getting at least 25 to 30 grams a day, which worked out to at least eight grams at each meal and three to four grams for each of my two snacks. To ensure I get my fill, I add ground flaxseed and berries to my smoothies and baked goods, chia seeds to my overnight oats, use avocado when I make pesto pasta, and add beans, quinoa, and sunflower seeds to my salads.

I was not only free from the chains of feeling bloated, but eating more fiber filled me up and I wasn't nearly as hungry as I had been, which helped me eat fewer daily calories, and in, turn lose weight. Talk about a major win-win, people!

American diets tend to focus on getting more protein, and eating fewer carbs, so if you find that you're feeling bloated, gassy, and you can't remember the last time you pooped, check your fiber intake! As a general rule of thumb, make sure to get fiber every time you eat whether it's through veggies, fruits, nuts and seeds, or whole grains. If you need some meal and snack inspiration, check out these recipes:

Related: Don't Be a Bloated Bride: 10 Foods to Avoid Before the Wedding