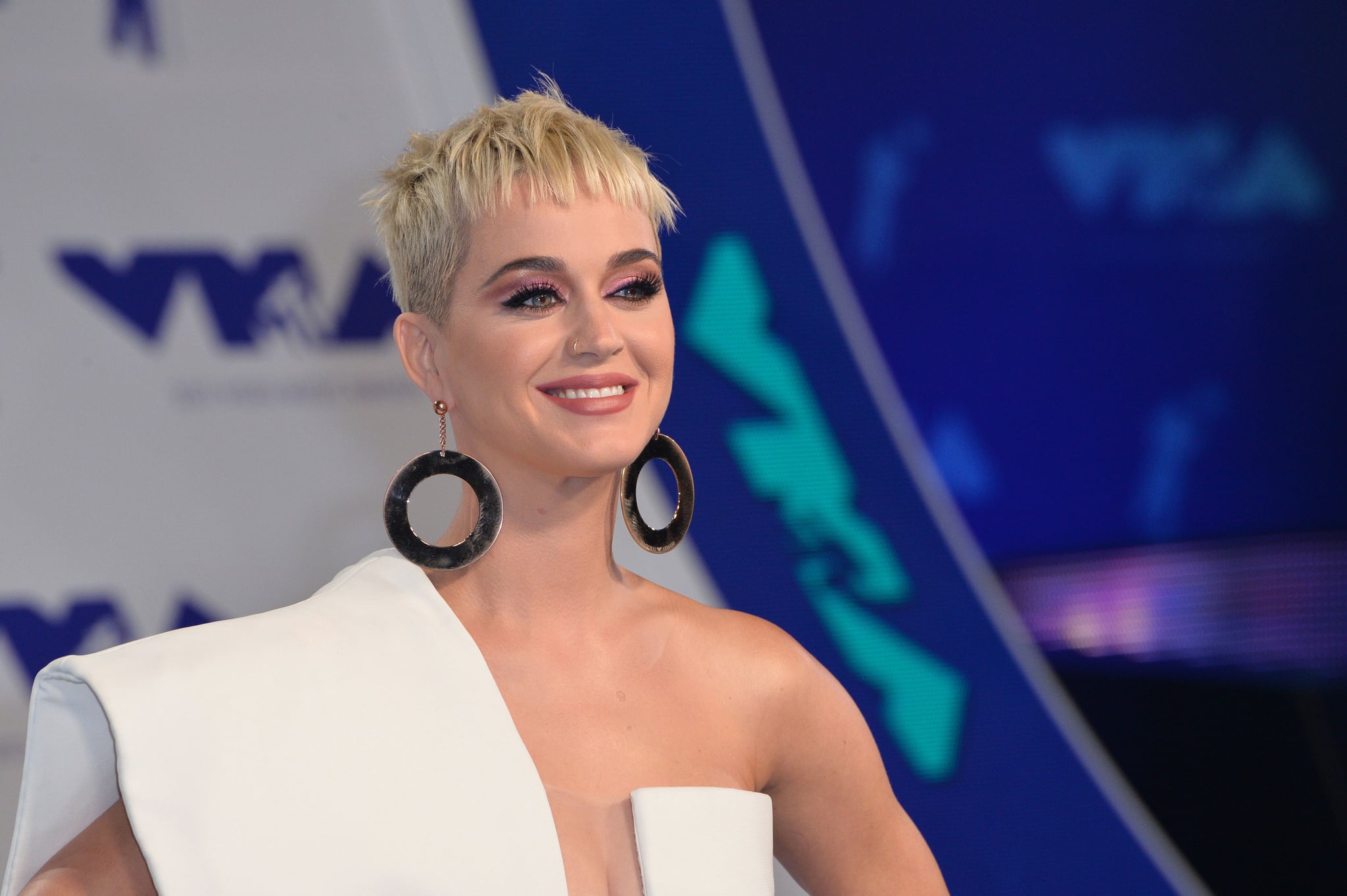 Katy Perry has experienced bouts of depression in her life, but none as severe as the clinical depression she faced after her 2017 album, Witness, did not yield the typical positive response and didn't meet her expectations. She said in a recent interview with The LA Times, "My negative thoughts were not great. They didn't want to plan for a future. I also felt like I could control it by saying, 'I'll have the last word if I hurt myself or do something stupid and I'll show you' — but really, who was I showing?"

Perry recalled that she had felt her foundation starting to shake and could no longer ignore "what kept knocking." She confided in fellow singer Sia about her mental health. "She had a real breakdown," Sia told The LA Times.

Sia continued, "She's on stage with 10 candied lollipops and clowns and dancers, selling the dream, the joy, the happiness — and that's really hard sometimes when you're not feeling it yourself." Sia noted that she didn't realize Perry was "so reliant on that validation for her psychological well-being," but that "getting number ones does nothing for your inside."

Perry worked through her depression with the help of Transcendental Meditation, medication, and a week-long healing retreat called Hoffman Process, which she described as seeming like 10 years of therapy. Her new album, Smile, set to drop on Aug. 28, was written about this time when her mental health and romantic life were unraveling and she felt lost.

"I wrote the title track from the album when I was coming through one of the darkest periods of my life and had lost my smile," Perry wrote on Twitter last month. "This whole album is my journey towards the light — with stories of resilience, hope, and love."