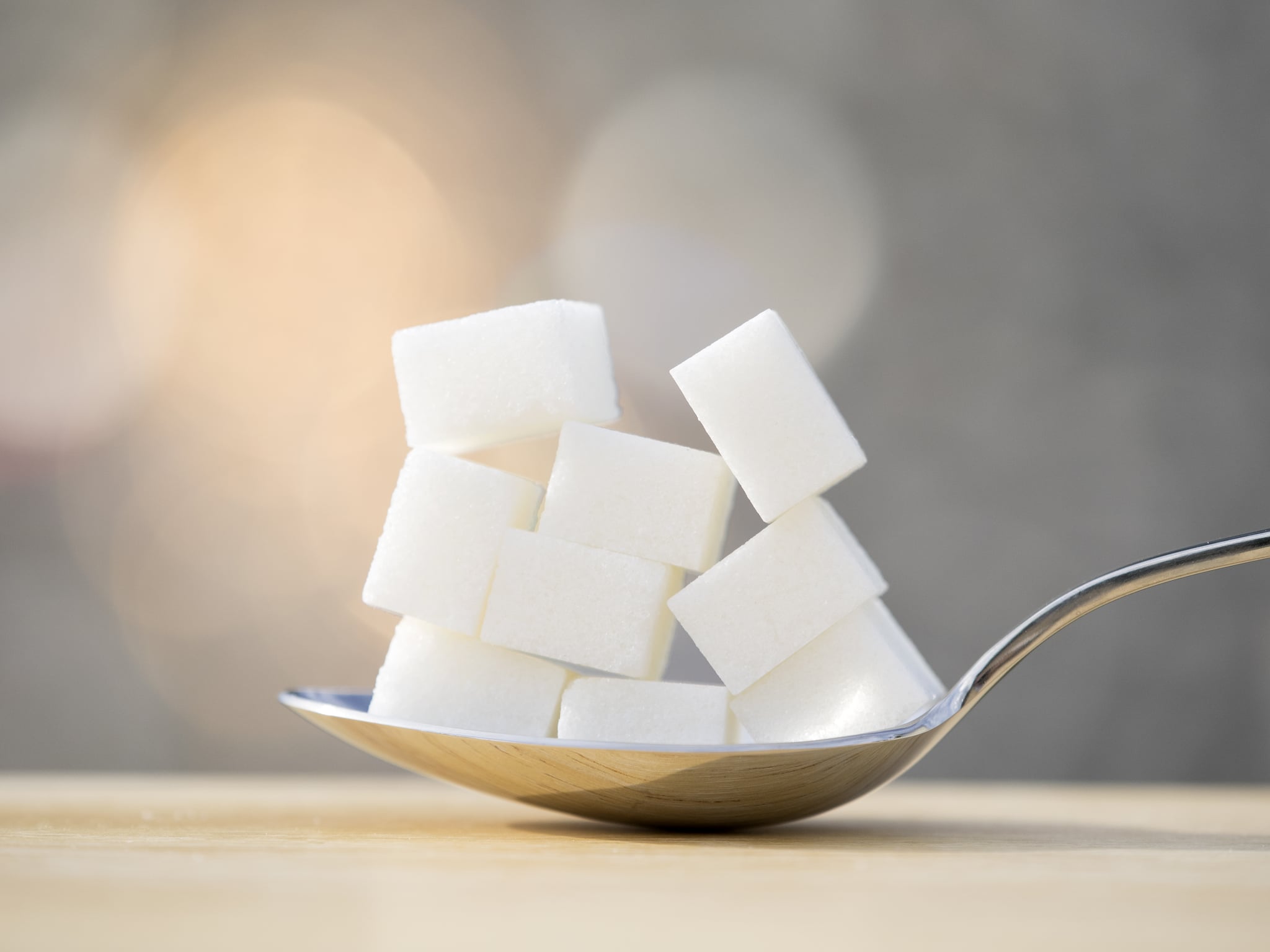 We associate sweet treats with a "sugar high": a burst of energy and positivity that you feel after enjoying a sugary food. Long-term, sugar might have less-positive effects on your mental health, according to a study by the University of Kansas earlier this month.

Researchers looked at a range of previous studies on both humans and animals that examined the physical and psychological effects of eating added sugar. What they found was that those added sugars, while mood-lifting (and delicious) in the moment, can trigger several processes that can contribute to symptoms of depression. It works in a few ways, researchers found. Added sugars alter the function of the important microbiota in your gut, which are closely linked to psychological health. Other studies suggested that habitually eating high amounts of sugar can interfere with the brain's dopamine "reward system," eventually making it difficult to feel pleasure or motivation, both symptoms of depression.

Added sugars also cause inflammation in the body and the brain, explained co-author Stephen Ilardi, PhD, an associate professor of clinical psychology at Kansas, in a news release. This was perhaps the biggest influence on mental health that researchers found. About half of people with depression have high levels of inflammation, Dr. Ilardi said. "We also know that inflammatory hormones can directly push the brain into a state of severe depression. So, an inflamed brain is typically a depressed brain."

The researchers acknowledged that more targeted studies are needed to confirm the depth of the link between added sugars and depression. Still, they stated that the evidence found in their review was persuasive enough to establish a firm connection. The extent to which sugar can impact symptoms of depression varies from person to person, but the researchers suggested that the daily limit set by the American Heart Association is a good baseline to follow. For women, that's 100 calories (25 grams or six teaspoons) of added sugars per day and 150 for men (36 grams or nine teaspoons).

Restricting all added sugars probably isn't the way to go, researchers added, noting that such a strategy can backfire or even lead to disordered eating. Instead, Ilardi recommended a diet low in processed food products and rich in plant-based foods and omega-3 fatty acids, found in fish, flaxseeds, and chia seeds, to promote mental health.