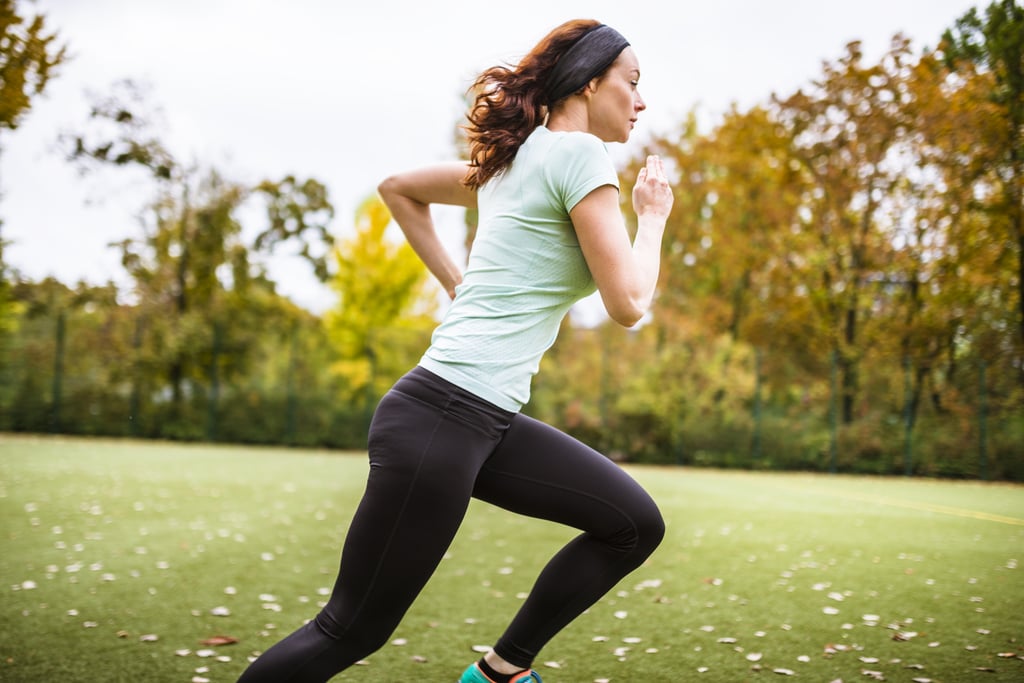 The study, published in the International Journal of Obesity in July, involved 88 participants: a mix of men and women between the ages of 18 and 40, all considered inactive and either overweight or obese. Over the course of 10 months, the study's control group maintained their usual exercise habits while the exercise group began working out for five days a week, supervised to ensure identical workouts and similar calorie burn. Meanwhile, the researchers tracked other factors, like the participants' calorie intake and non-exercise activity (the amount they moved throughout the day outside of their workout).

Interestingly, the researchers didn't set out to look at weight loss and the timing of workouts. But as they puzzled over why some participants lost more weight than others, they decided to try categorizing by time of day, the New York Times reported. The pattern they found held steady across the study: people who exercised between 7 a.m. and noon lost significantly more weight than those who worked out between 3 p.m. and 7 p.m.