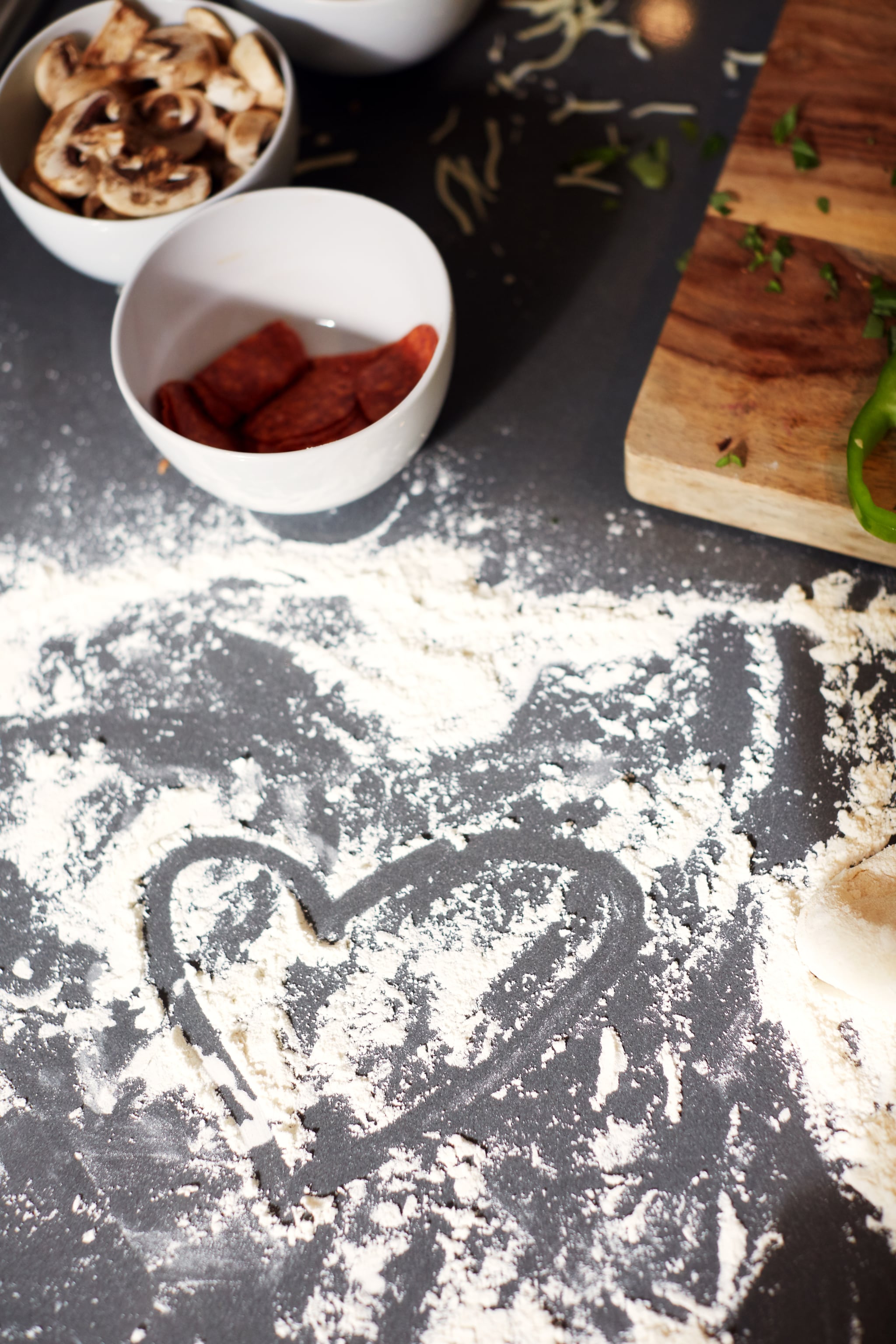 No matter how many cooking tips we learn from the internet or Food Network, there's one source of inspiration that can never be replaced: our grandmothers. In honor of Mother's Day, we're taking a look back at some of the best cooking tips we've learned from our precious grandmas that we continue to use on a regular basis and that you can, too. Spoiler alert: there's no kale involved.

"Use butter. Never, ever use a substitute . . . because butter is just better. On an unrelated note: I'm from the South." — Hilary White, editor, Love & Sex and Smart Living

"The best way to cook any kind of bean: Saute a piece of bacon. Remove the bacon slice (and eat it). Use the fat along with a pat of butter to saute some diced onions. Add the beans and water along with some freshly ground pepper. Salt once the beans are fork tender. Seriously, the bacon-fat-butter combo is the secret to incredible tasting beans. Also, serve the beans like a soup in their pot liquor. It's heaven." — Anna Monette Roberts, editor, Food

3. There's no shame in turning to frozen meals.

"Some nights, it's OK to just heat up some Stouffers Fettuccine Alfredo. The truth is that this was actually every night with her. Cooking was 'against her religion.'" — Stacy Hersher, director, Social & Partnerships

4. Always think about making enough food to save for later.

5. Don't be afraid to change up a recipe.

"Follow a recipe exactly the first time. Then if it's good but needs tweaking, experiment with changes after it's been evaluated (tasted) as it was intended by its creator." — Tara Block, content director

"My Mexican grandma was always in the kitchen making something. Always. Even if she was in the living room, she had something going on the stove. My favorite recipe from her is what we call 'Grandma Tacos,' which are shredded pork tacos. You just put a pork shoulder (the cheaper the better, she insisted, because cheaper meant more fat and thus, more flavor) in a slow cooker with a packet of Lipton's onion soup mix and a can of coke. (My grandma was a serious home cook who made most things from scratch, but this is also a total 1950s convenience recipe). After several hours, it shreds up, and you just top it off with homemade guacamole (frying your tortillas to make a shell is optional but delicious).

The funny thing is, my sisters and I all love this recipe and make it regularly, but we all agree: it doesn't taste quite like Grandma's. For starters, she never used a slow cooker; she always did it on the stove, and we know, we just know — there was some kind of secret she didn't tell us. Either that, or she was just that incredible. Which we're also certain of." — Shannon Vestal Robson, director

"Every good cook knows that saving pasta water is an important step in achieving the perfect sauce, and it's something I learned a long time ago. My Italian grandmother taught my mom, who then taught me, and it's one of my most-loved Italian cooking tips." — Erin Cullum, assistant editor, Food

"There's no cookbook more valuable than the one you'll have with your family's recipes. It's a way to remember your roots and re-live happy memories." — Angela Elias, Living content director

9. Write helpful notes in your cookbooks.

"I learned to love cooking with my other grandma. Her most practical tip is that the most dangerous thing in the kitchen is a dull knife." — SH