Chrissy Teigen is giving birth to her first baby with husband John Legend this year, and her first real food baby — her cookbook, Cravings.

The hilarious and talented 30-year-old doesn't shy away from sharing everything with her fans or indulging in the best foods (that's a cake made of mashed potatoes, gravy, cornbread, mac 'n' cheese, and fried chicken, in case you were wondering). If you're dying to learn more about her, keep reading to find out 16 things you might not have known, but that will only make you love her more. 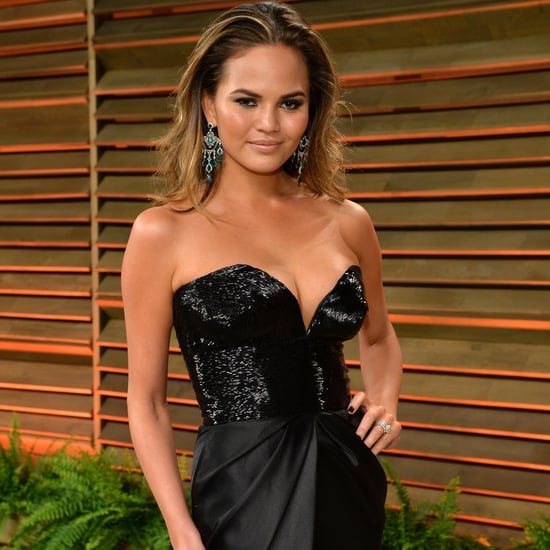