It's a tough decision: should you start a lazy Sunday with a plate of fluffy pancakes or ooey-gooey cinnamon rolls? Luckily, you don't need to pick favorites anymore — we're combining the two into one epic breakfast bite. Watch the video to see how these beauties get their cinnamon swirl. 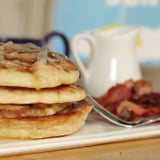 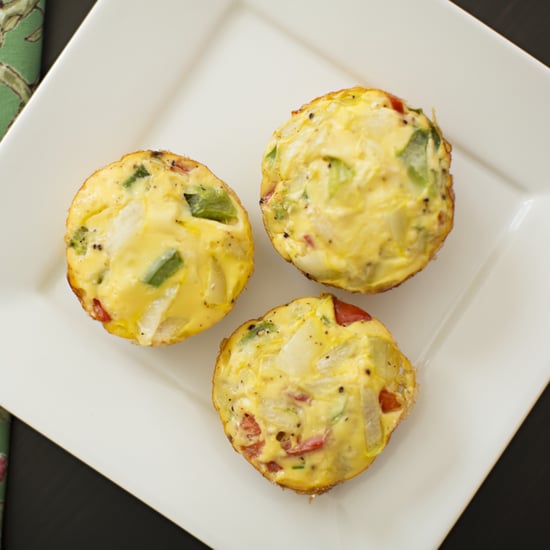 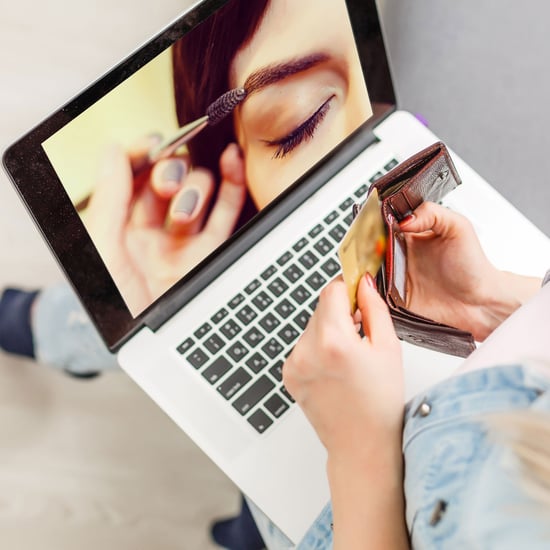 Breakfast
For the #MealPrep-Obsessed, You'll Love These Breakfast Ideas
by Jenny Sugar 07/4 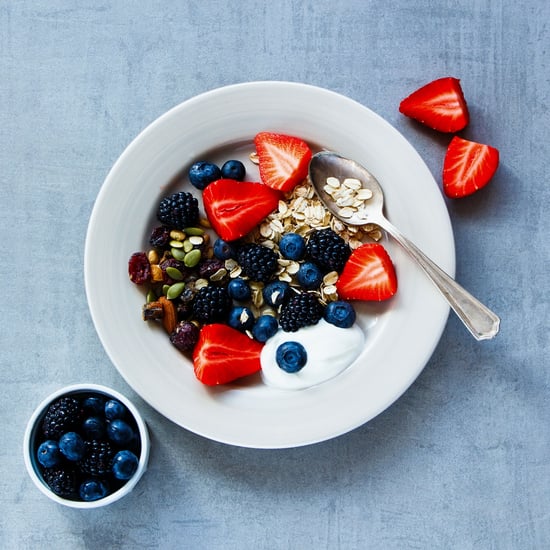 Overnight Oats
These Overnight Oats Recipes Are Delicious, Nutritious, and Under 400 Calories
by Jenny Sugar 06/4