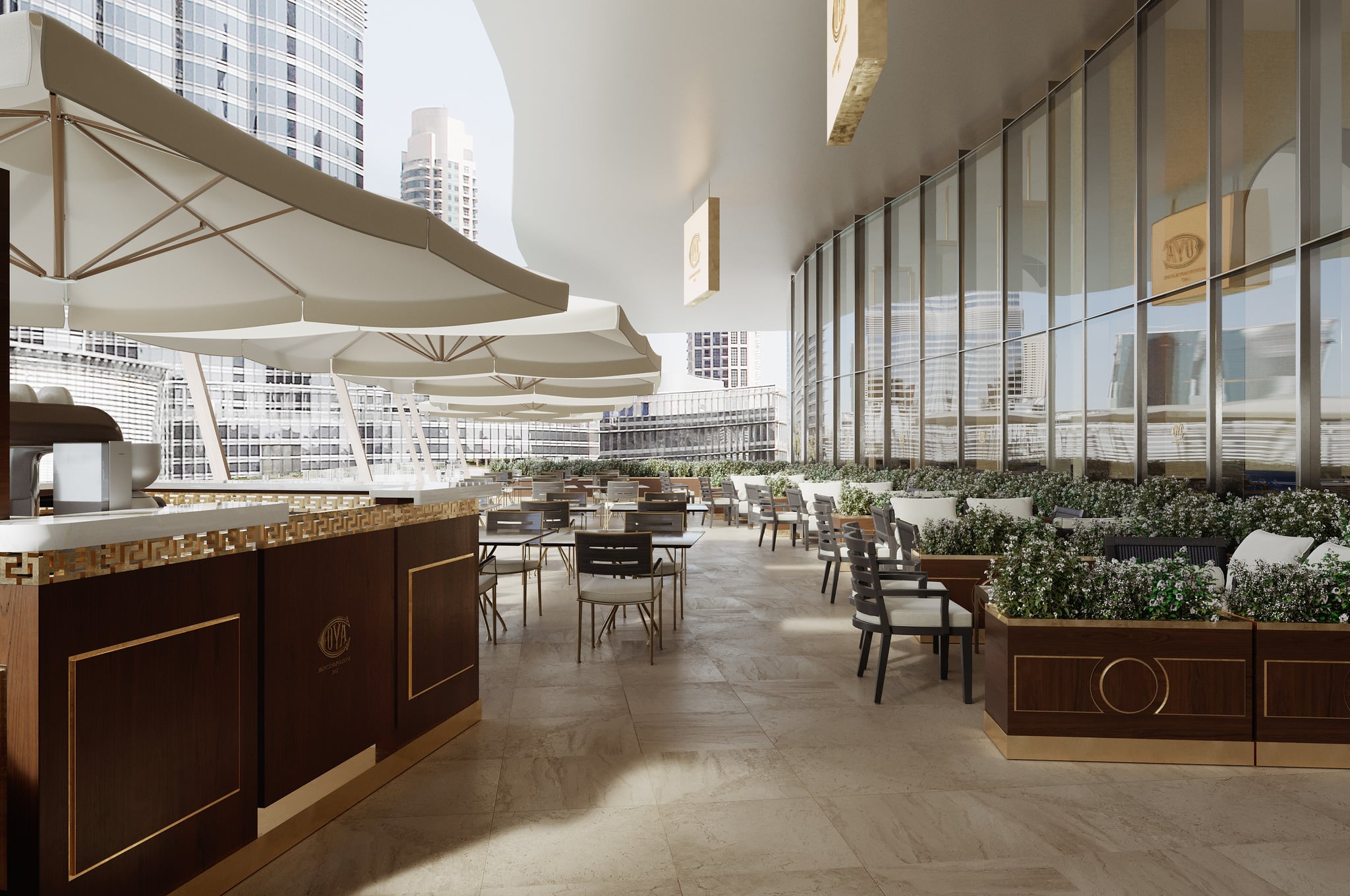 Emporio Armani, Dolce & Gabbana and Dsquared2 are just some of the popular fashion cafes around Milan that draw the stylist crowd in, but when it comes to an Italian offering filled with rich history, Pasticceria Cova blows them out of the water.

With its 27 branches around the world, it was only a matter of time before Cova came to the Middle East and from February, the cool cafe will be opening at the biggest mall on the planet.

Famous for its panettone recipe which has been passed down through the generations since the original spot opened two centuries ago, its delicious desserts and tasty coffees aren't the only reason you'll be visiting.

Overlooking the visually pleasing Dubai Opera, the terrace area also give great access to viewing The Dubai Fountain show. It's expected to open in February as part of the Fashion Avenue extension and will certainly be the best people-watching place The Dubai Mall. 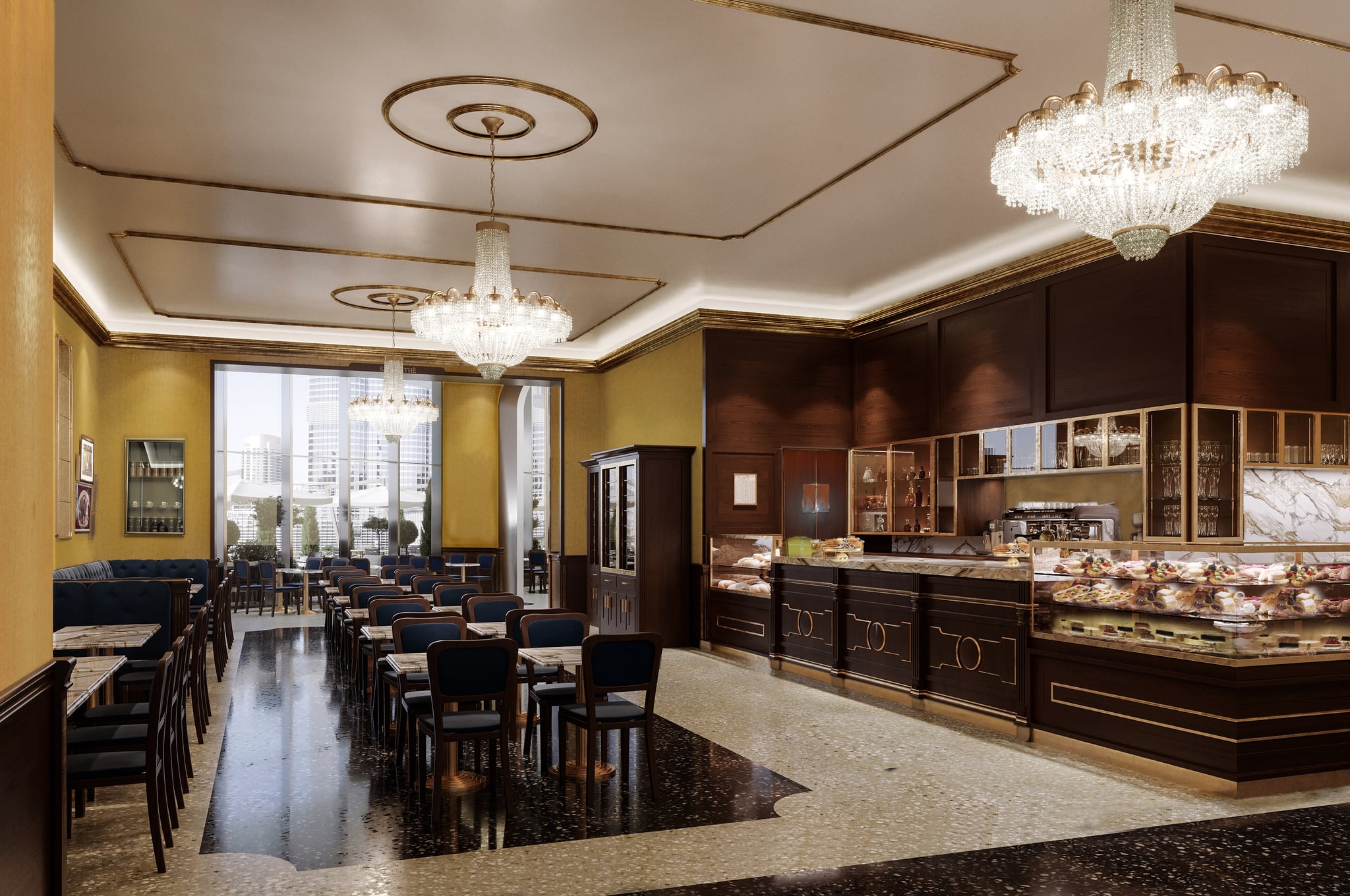 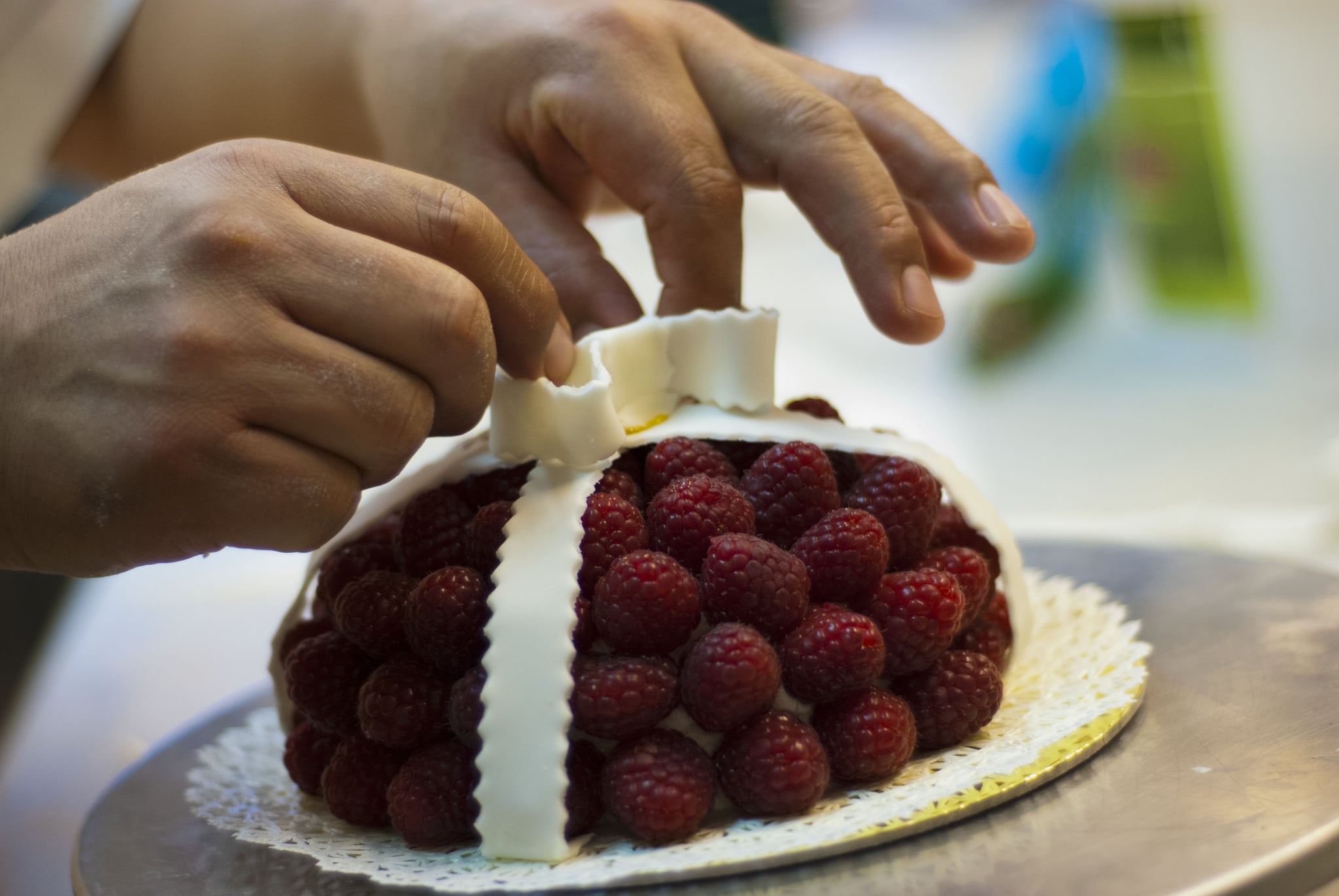 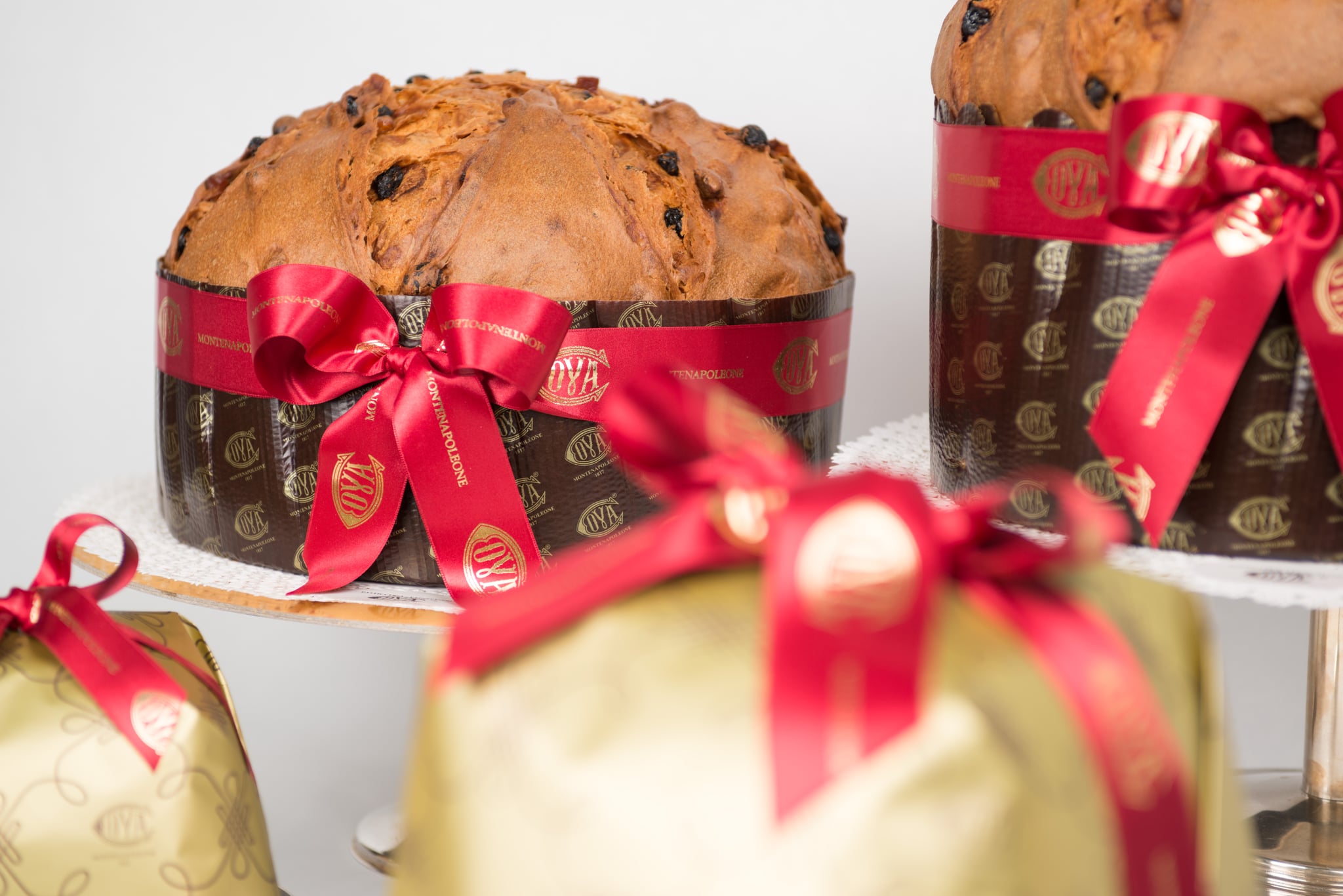