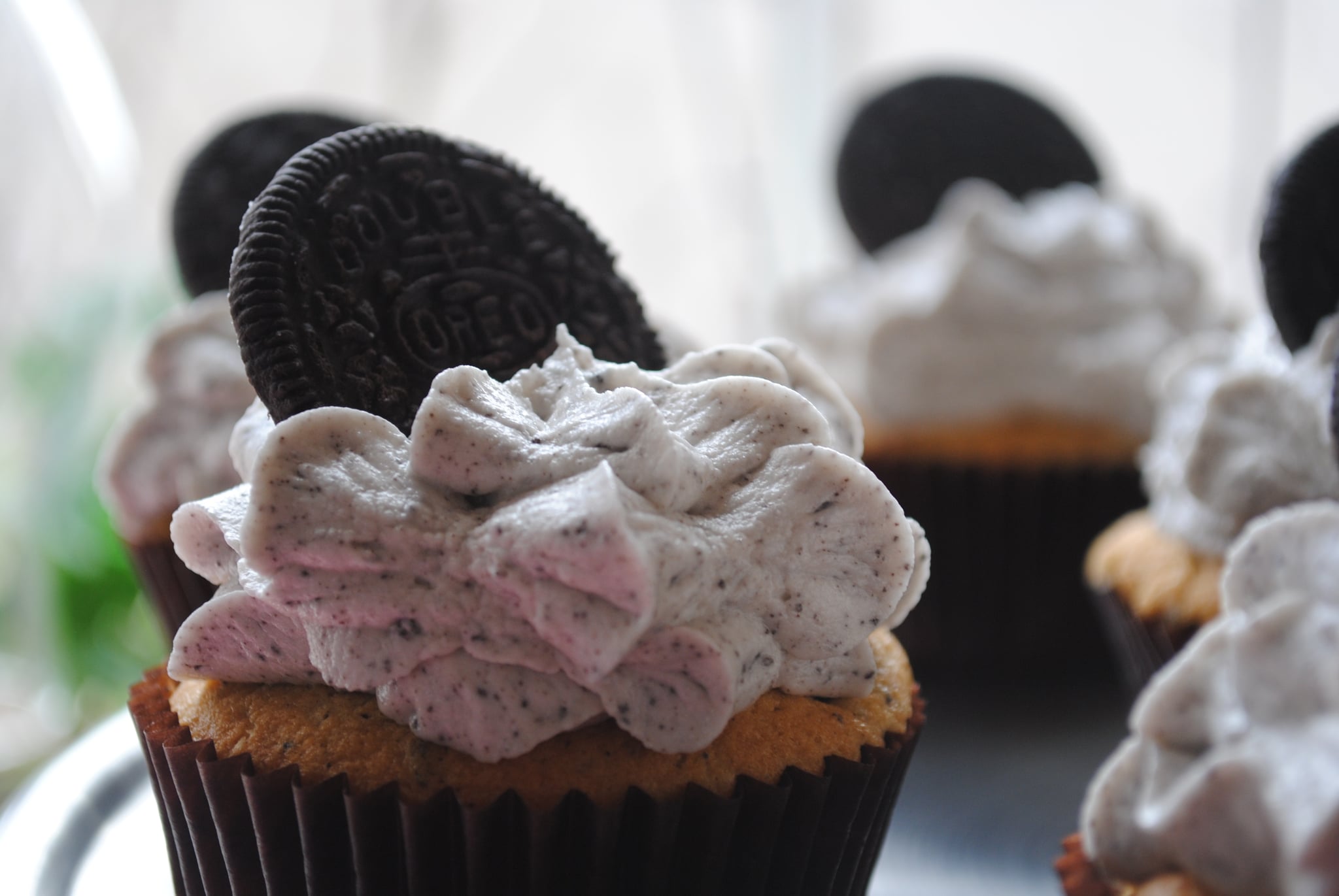 One thing Dubai knows how to do best is break world records and if there's one cause we'll readily get behind, it's the distribution of free cupcakes. Which is why this upcoming event at Wafi Mall is something to really get excited about.

The shopping center will be hosting the attempt to blow China's Tallest Cupcake Tower in the World title out of the water.

While the current Guinness World Record stands at 6,000 mini baked treats, 6 meters high, the Emirate wants to create one at 8 meters and made up of 8,000 cakes.

It's been three years since the record was set and if the masterpiece, dubbed the Burj Kabkyk, is a success on April 29, it'll be a day to celebrate (mainly by stuffing ourselves with the dessert).

After it's completed in the estimated hour and a half inside the Sun Mosaic section of the mall, spectators are invited to devour the display from Sugarholic and Ribbons & Balloons.

The creation will be in the four colors of the United Arab Emirates flag, so prepare to get some serious multi-colored frosting on your fingers once the attempt is recorded at 7pm and finally up for grabs for the public at 8pm.