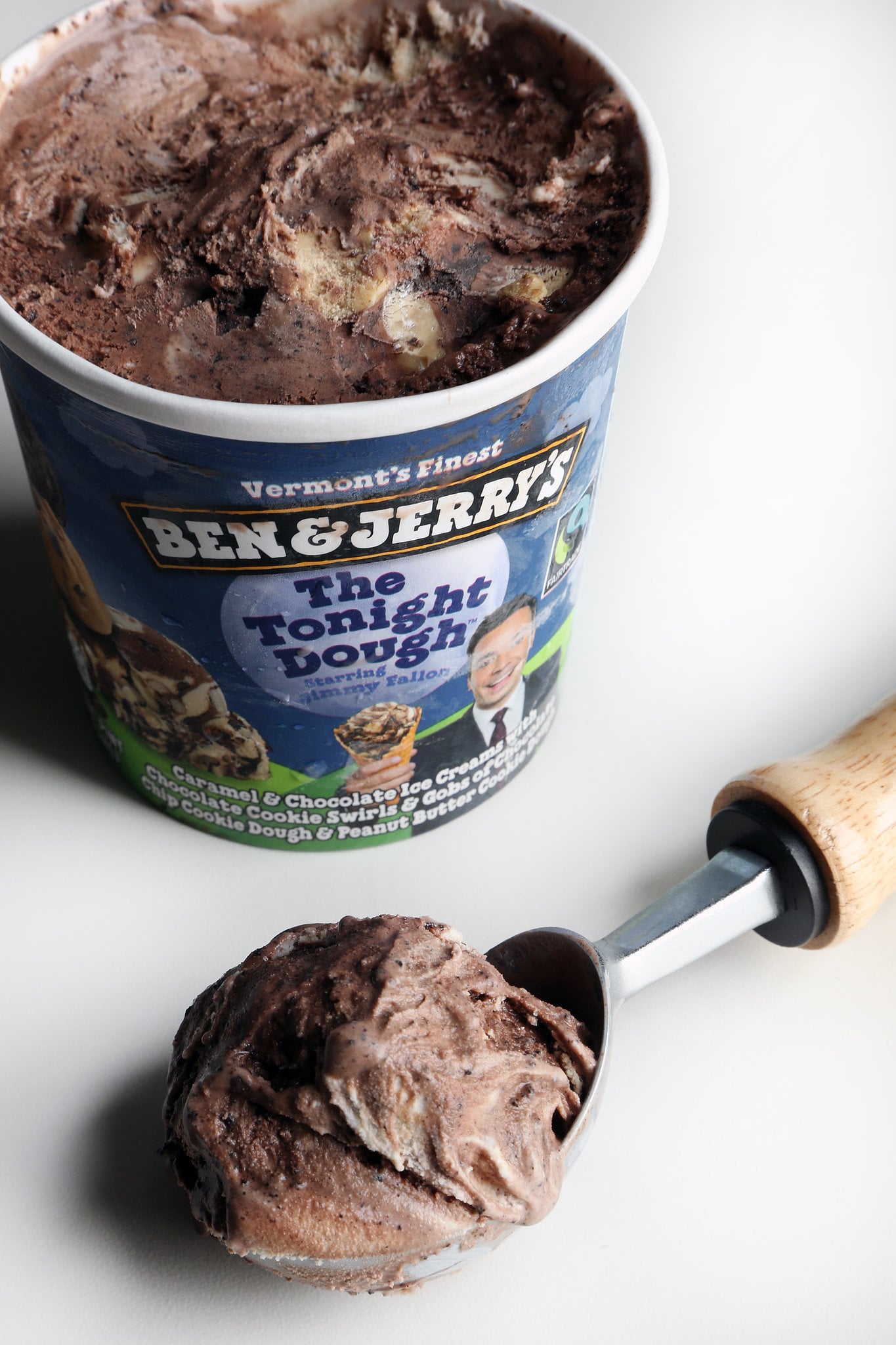 I thought I knew just about all there was to know about Ben & Jerry's before making a visit to brand headquarters and the factory in Vermont. I was so wrong. Did you know how much the brand cares about not just the cows it gets milk from but also the farmers who care for them? Did you know that there have been some seriously wacky flavor creations in the test kitchen? I learned all that and more, so here are 12 superinteresting tidbits about Ben & Jerry's, straight from employees, including cofounder Ben Cohen himself!