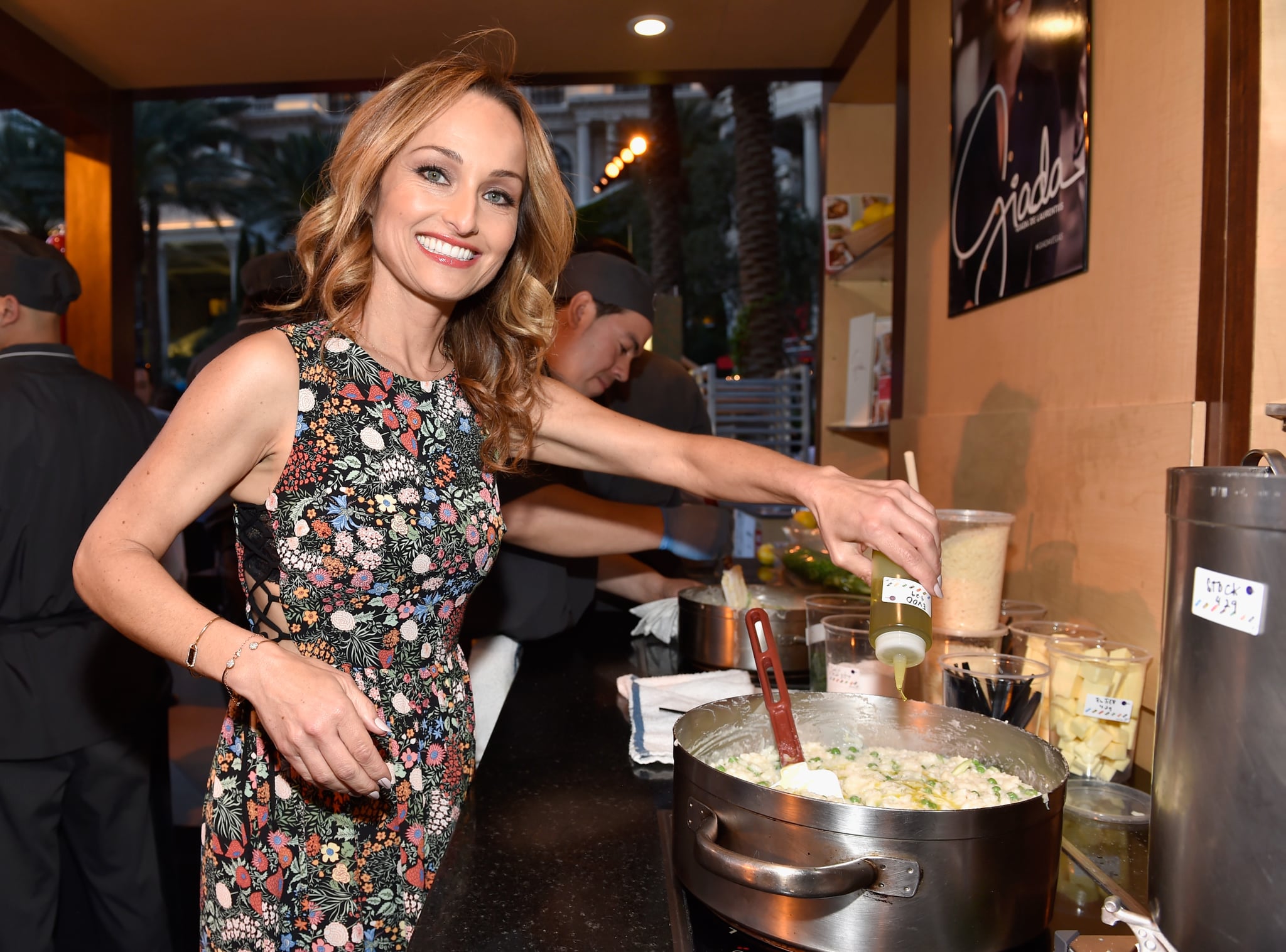 If I'm going to take pasta-cooking advice from anyone, it's Giada De Laurentiis. Sure, the way she pronounces "spaghetti" might drive you a little crazy (it is the proper Italian way, after all), but there's no denying she knows how to cook it perfectly. Here are eight simple ways to upgrade your pasta, according to the Food Network icon herself.