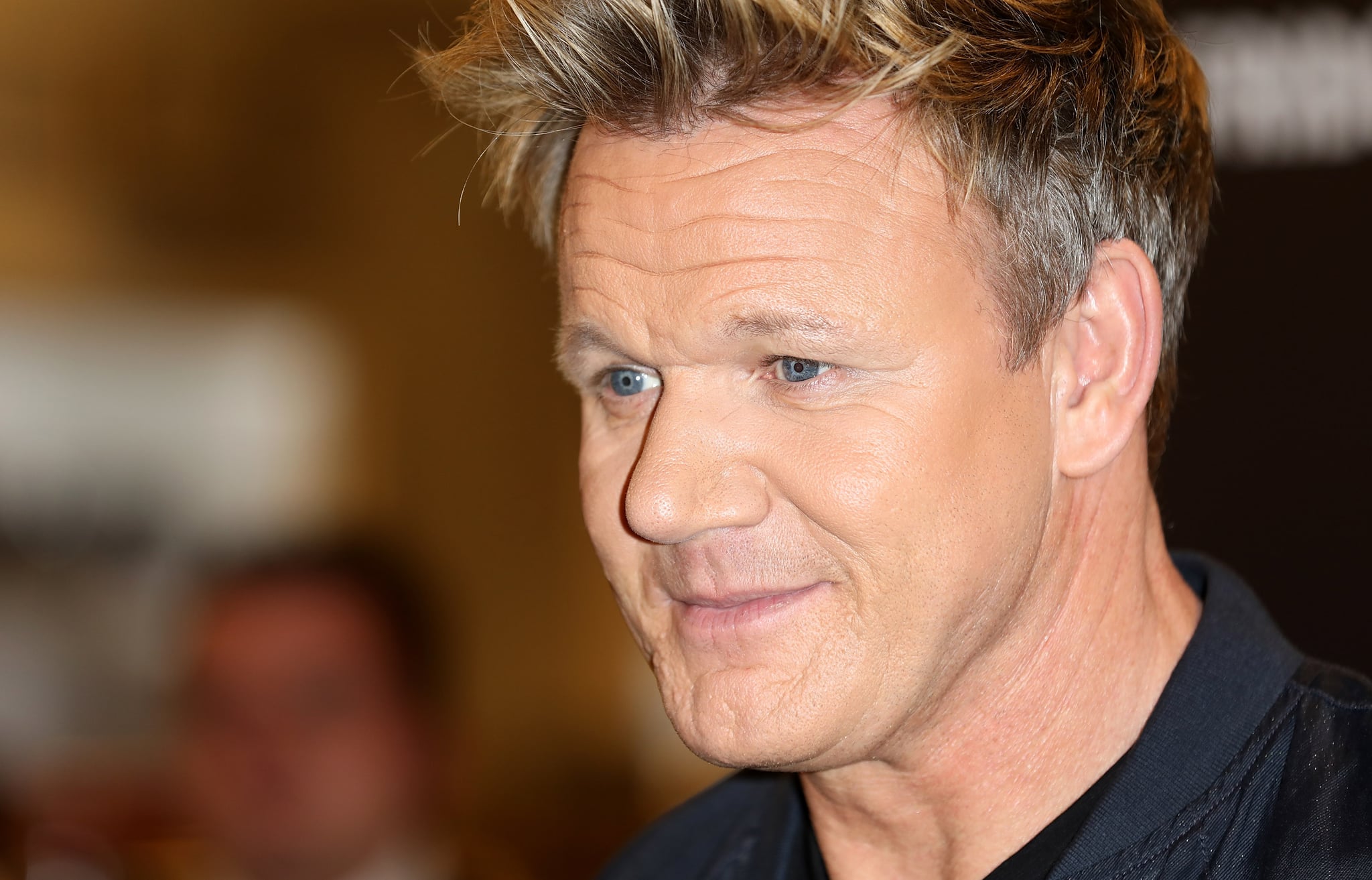 Sure, Gordon Ramsay has high standards, but is there really anything he would never eat? Turns out it's more of a place where he would never eat rather than one specific food — and that's on a plane. In an interview with Refinery29, Gordon revealed his feelings about airplane food and why those feelings might be justified. "There's no f*cking way I eat on planes," he said. "I worked for airlines for 10 years, so I know where this food's been and where it goes, and how long it took before it got on board." Yikes. The man has a point — there's no denying that airplane food is not the best.

So what's a traveler to do to avoid midflight hunger, according to the world-renowned chef? If you're like him, you'll make time to stop at a nice Italian restaurant for a little meat and cheese. "A nice selection of Italian meats, a little glass of red wine, some sliced apples or pears with some parmesan cheese," Gordon says of his ideal airport snack.

Alternatively, of course, you could eat at Gordon Ramsay's very own Plane Food, a restaurant in Terminal 5 of the London Heathrow Airport. There, you'll find truffle mac and cheese, Szechuan squid, and spicy tuna tartare . . . certainly nothing that's reheated in convection ovens on an airplane.