With a classic (but time-consuming) dish like pancakes, it makes total sense you would want to turn to the top-rated recipes from celebrity chefs and food personalities. These recipes win in a number of arenas, including having a stellar review and offering a unique spin on the flavor.

A whole candy bar, like Butterfingers or Snickers, is called for in Sunny's candy bar pancakes. Talk about yum!

Don't have any time to make homemade pancakes? That's nonsense, especially when you can have Alton's "instant" pancake mix on hand.

Not everyone is into sweet pancakes. Anne Burell knows this, which is why she folds in garzonzola and bacon into her pancake recipe.

While I can't personally vouch for Melissa's chocolate-chocolate veggie pancakes, which are packed with carrots, spinach, oats, and apples, the five star rating speaks for itself.

Sometimes, it's the little things that are most memorable. Case in point: Paula Deen's chocolate chip pancakes are topped with whipped cream seasoned with ground cinnamon.

"Ricotta cheese in the batter keeps these pancakes moist without weighing them down," says Giada. Add it at room temperature so it's "nice and creamy."

The texture of pancakes can be a little boring, which is why The Pioneer Woman adds some crunch to her pancakes with granola. Sweeten the deal with a heaping spoonful of strawberry preserves too.

Bobby Flay: Vanilla to the Max

Take a tip from Bobby Flay and amp up the vanilla flavor in your pancakes by using both vanilla beans and vanilla extract in your batter.

Sometimes a banana pancake can turn out mushy, but not with Tyler's technique of pressing the banana slices onto the top of each pancake (as they are cooking on the griddle) right before flipping them. That way, the bananas are exposed to the griddle and can caramelize to perfection.

Instead of buttermilk, opt for something even more lushious like sour cream, the key ingredient in The Barefoot Contessa's pancakes.

If you haven't ever thought about turning your pancakes into the bread ends of a sandwich, consider it it. Trisha Yearwood makes hers with banana and peanut butter maple spread, but the skies the limit.

Another savory pancake take is Emeril's cornmeal and ham pancakes which stars his "Essense" spice, a blend of paprika, pepper, and more Italian spices that you'll want to shake on just about everything. 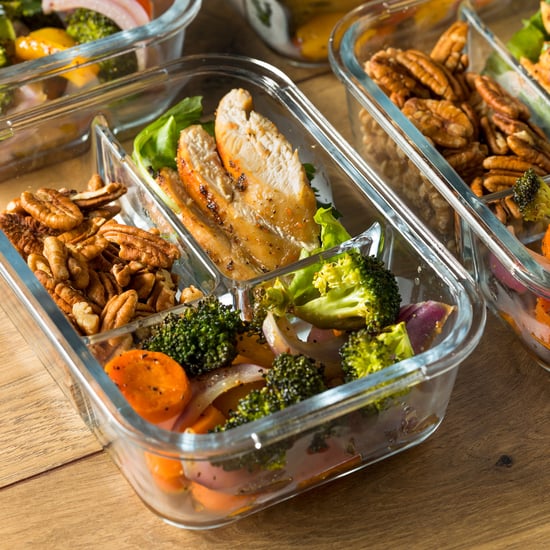 Meal Prep
These 42 Hacks, Tips, and Recipes Are Your How-To Guide to Becoming Meal-Prep Queen
by Jenny Sugar 16/6/20 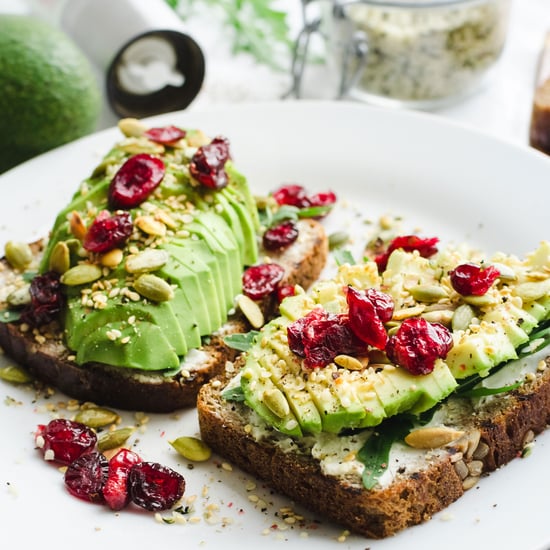 Healthy Recipes
These Quick and Easy Recipes Are Here To Help You Make Every Meal A Clean One
by Susi May 11/6/20
Latest Recipes, Menus, Food & Wine