If you thought you knew how to eat corn on the cob, think again. A Twitter user recently shared a genius corn-eating hack he discovered while visiting Hokkaido, Japan, and it'll make your jaw drop. The now-viral tweet has been tested out, and it has been proved to really work. Keep reading to see what we mean.

First, pick out a row of kernels to create an open space. 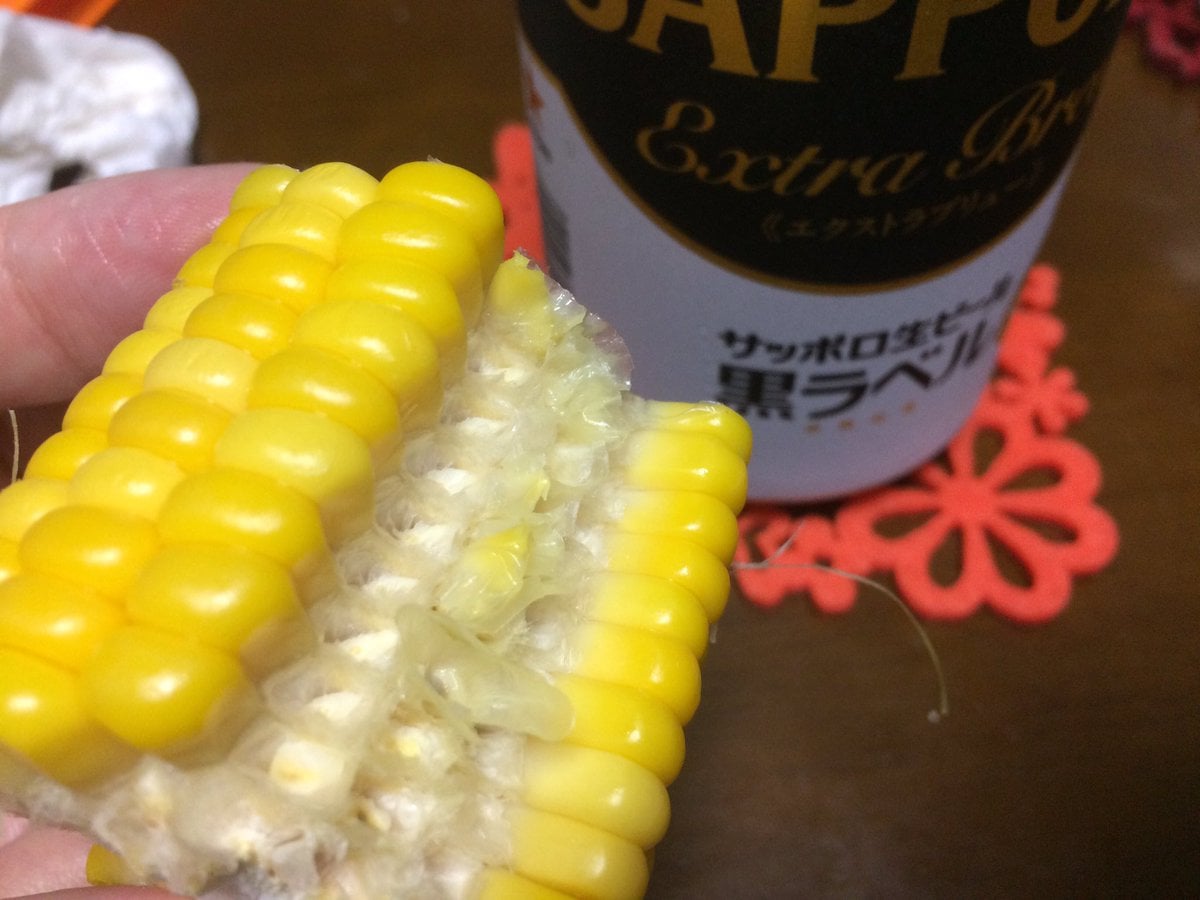 Next, press your thumb into a nearby row of kernels and slide it toward the open space. 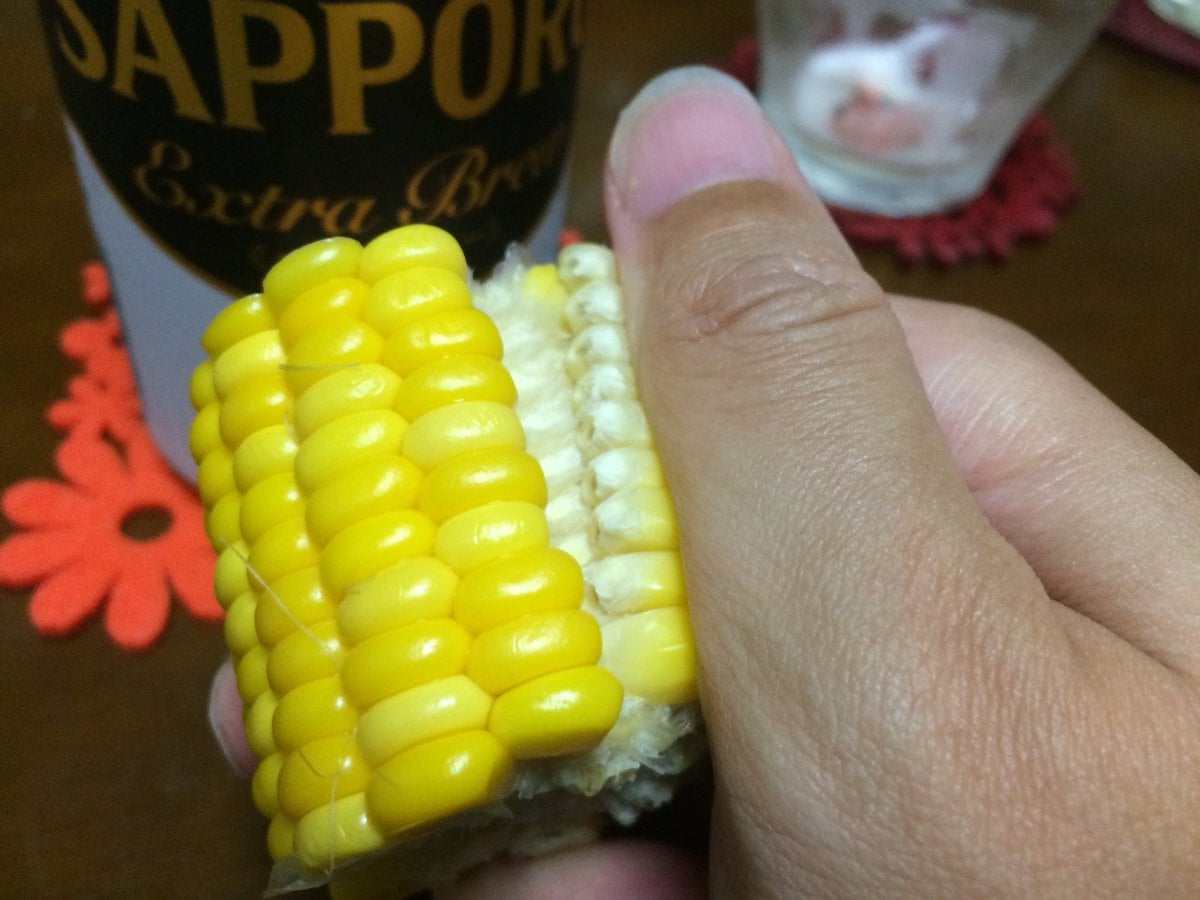 The kernels should easily slide off the cob. 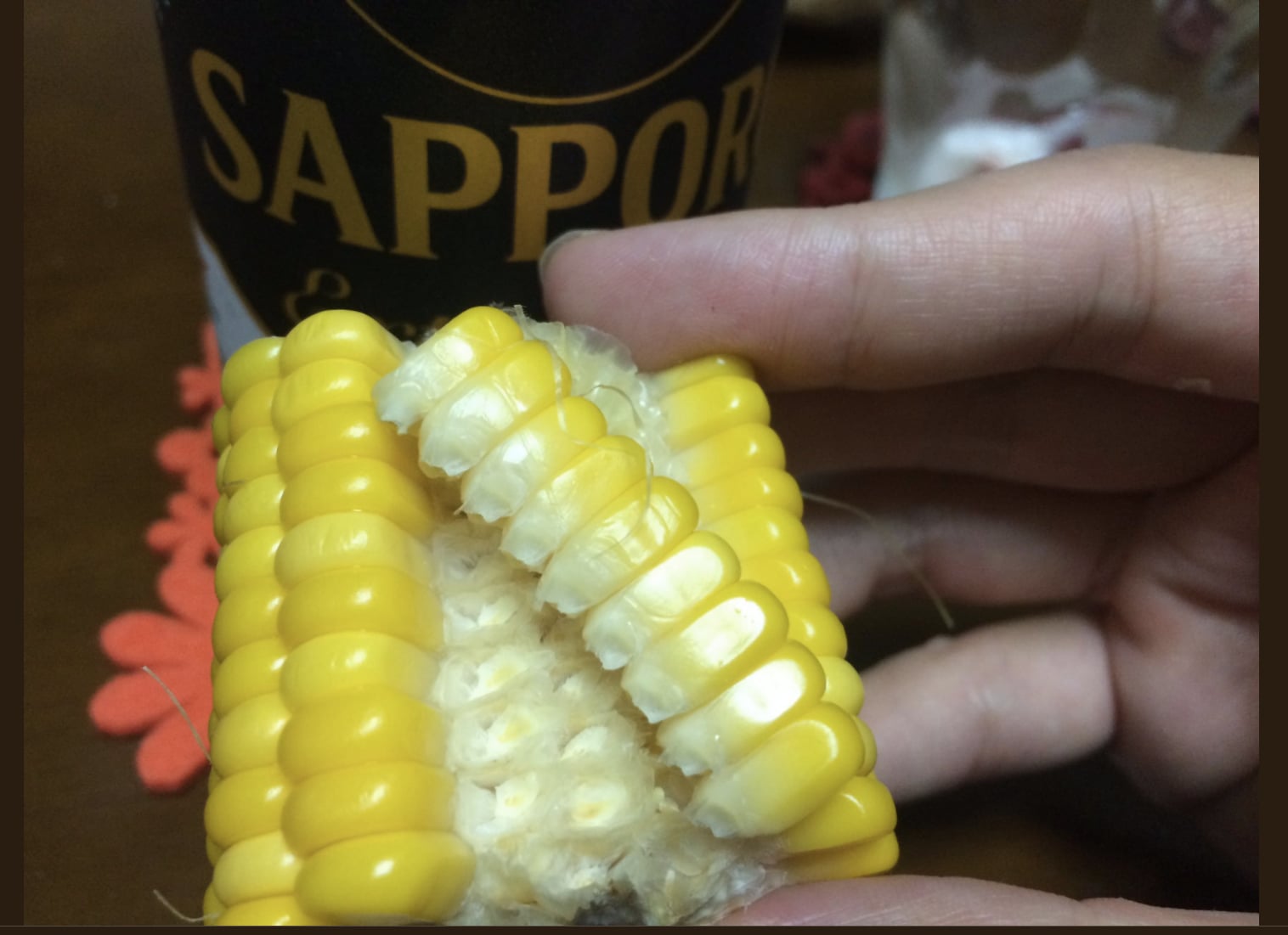 Yes; this means no more corn stuck in between your teeth! 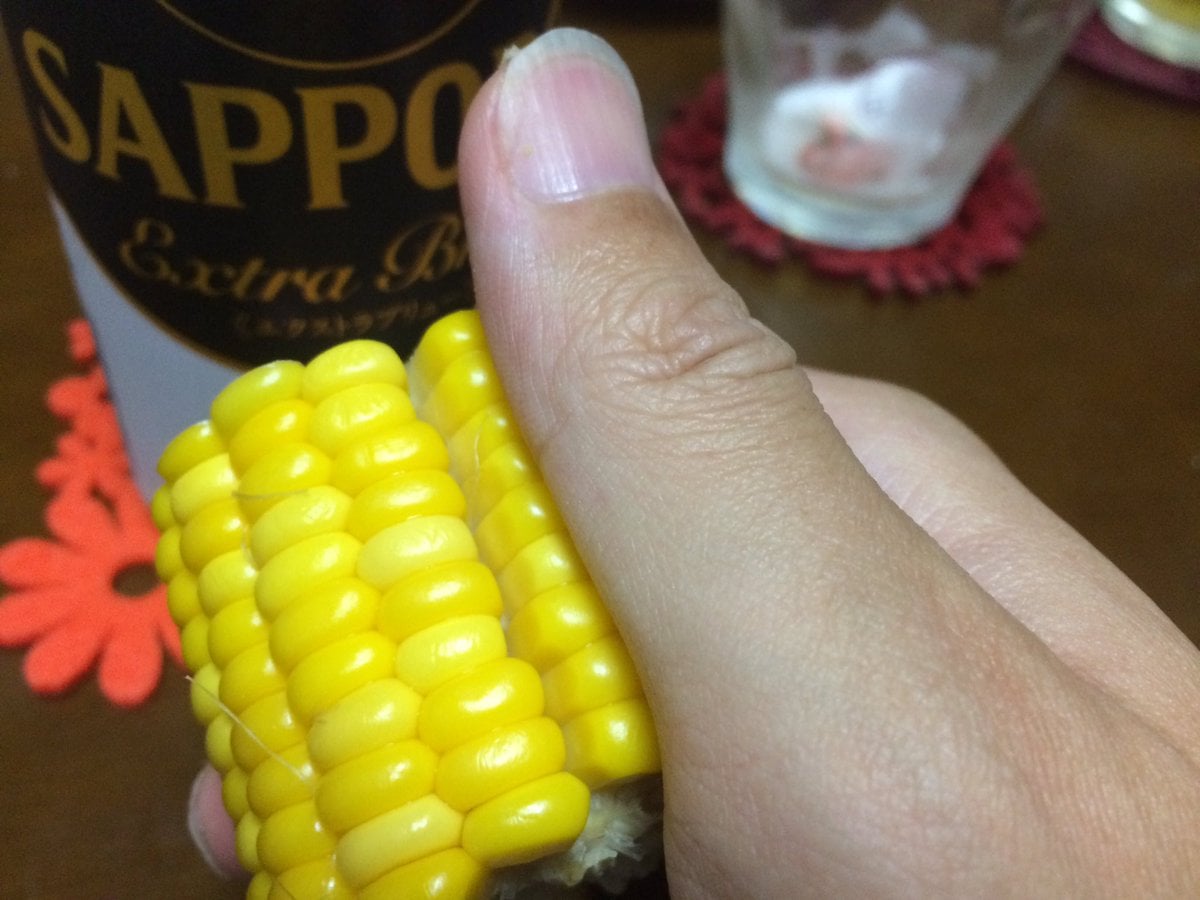 Talk about a game changer.