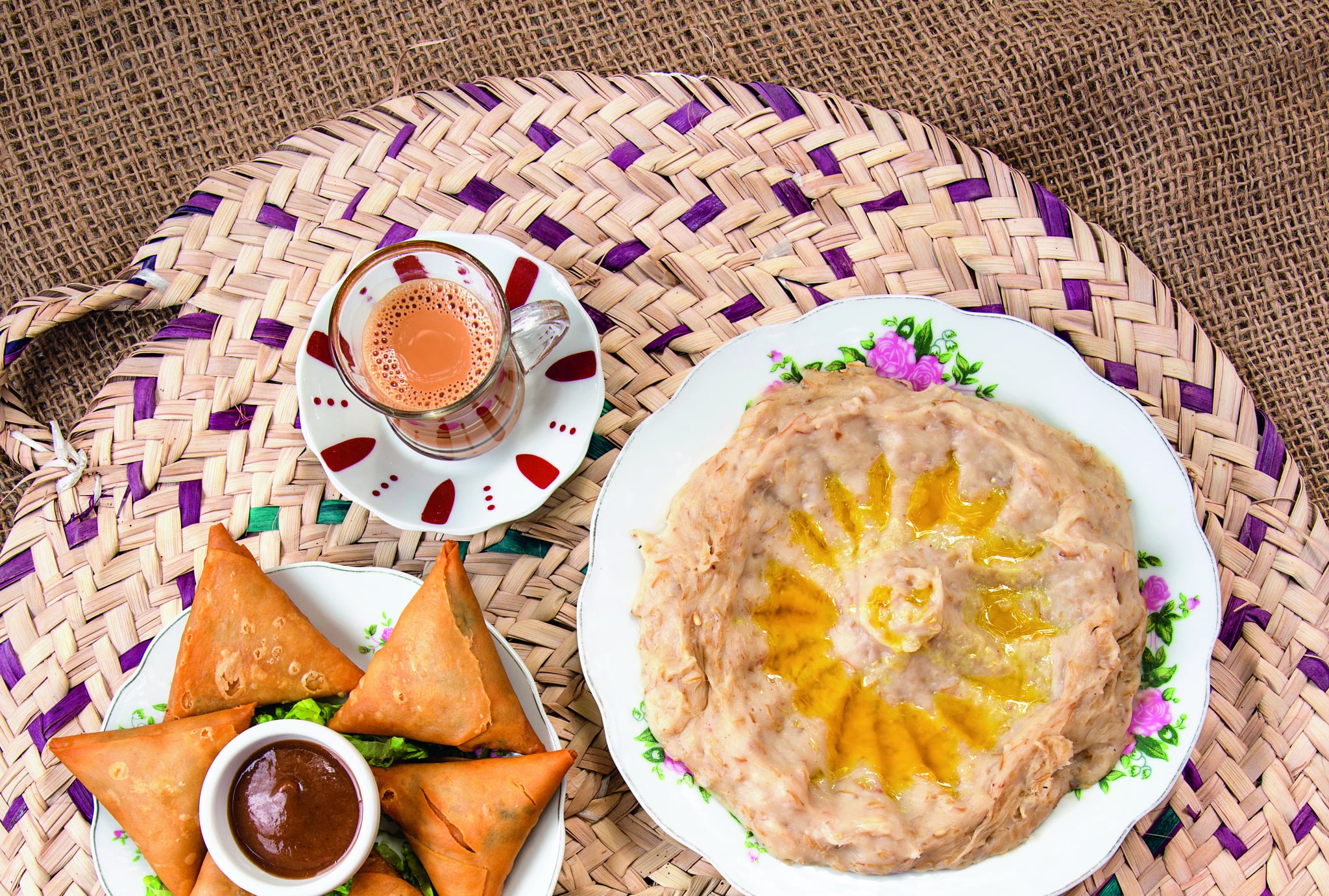 Harees is typically eaten as part of the Suhoor meal during Ramadan, but you can never have too much Harees. More abundant in fiber and protein than a plain bowl of oatmeal, it's an ideal source of slow-releasing energy, which is vital to stave off hunger pangs during the daytime. You can jazz it up with a sprinkling of sumac and squeeze of lemon, and dip into it with crisp toasted pita bread. 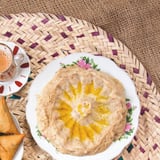