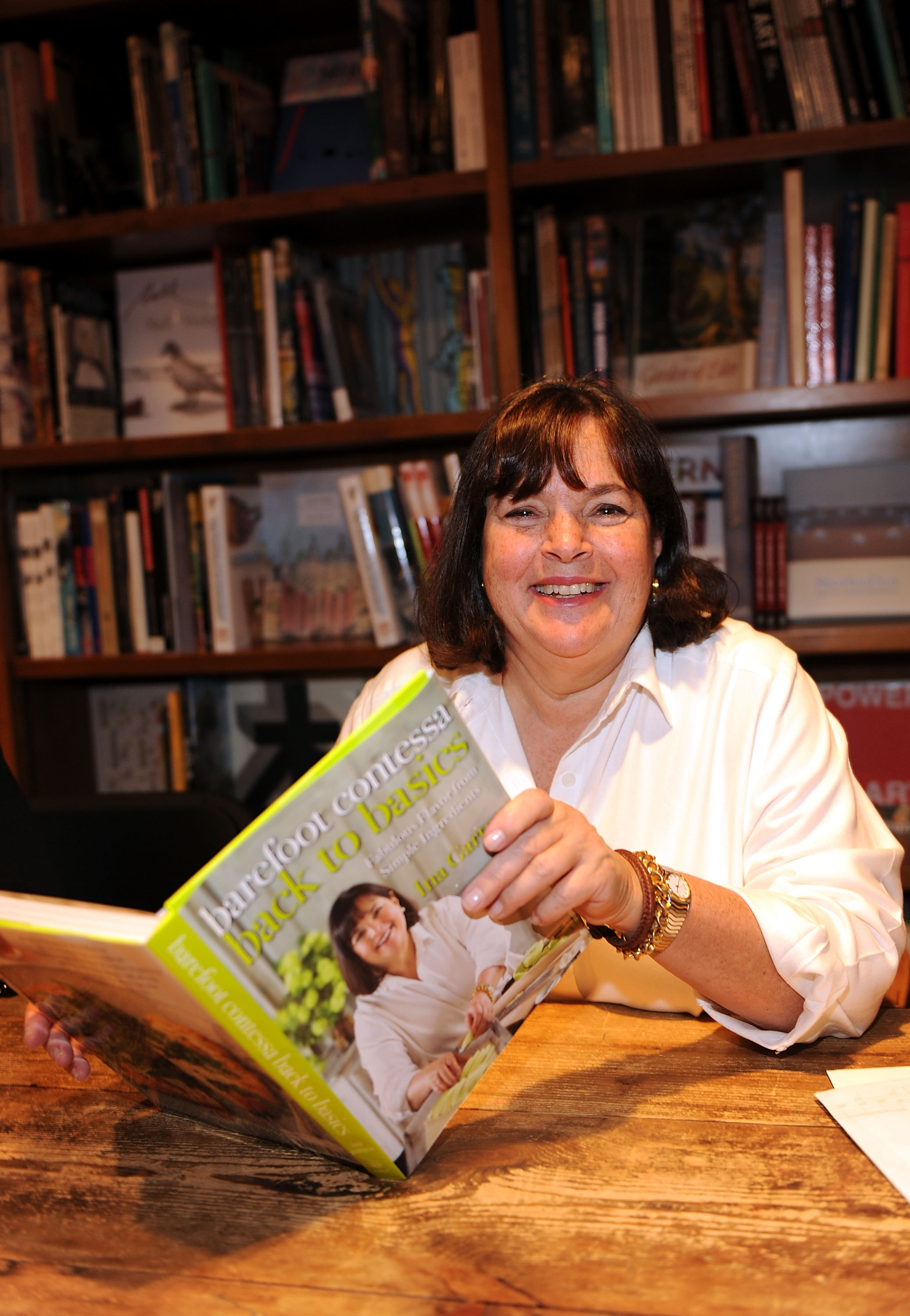 Ina Garten: queen of the culinary world. She's written nine cookbooks, starred in Food Network's Barefoot Contessa for over a decade, and won fans over with countless foolproof recipes. The woman knows a lot, and lucky for you and me, she's never shied away from sharing her advice. Read on for her best cooking tips. Before long, you'll be the one saying, "How easy is that?"