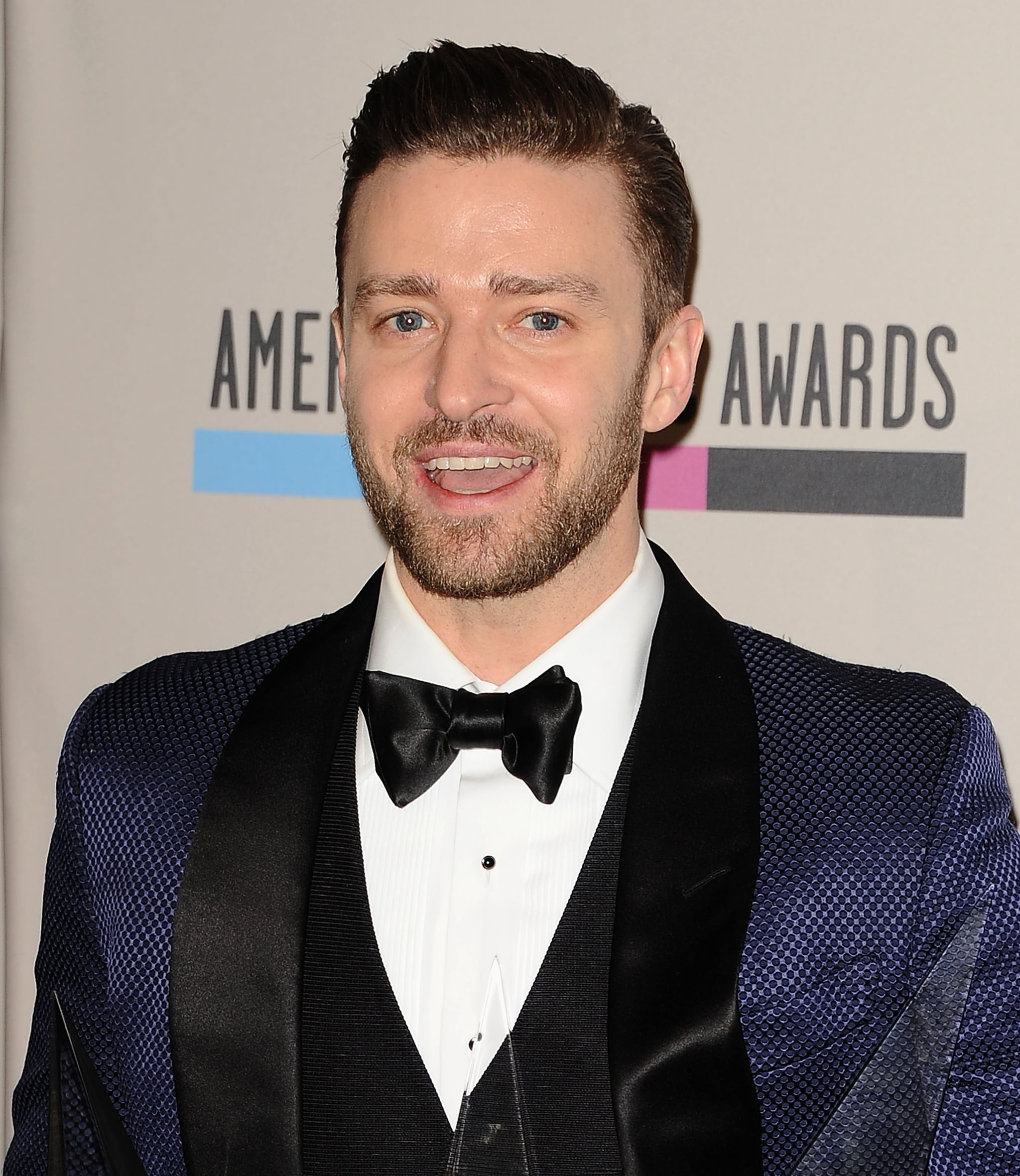 If Justin Timberlake is one of your favorite celebrities, you probably know a lot about him. But what you might not know is he's just as much a foodie as he is an entertainer — he even opened up a BBQ restaurant in New York City! Surprised? Keep reading to learn more intriguing food facts about the singer, actor, and new father to adorable baby Silas.