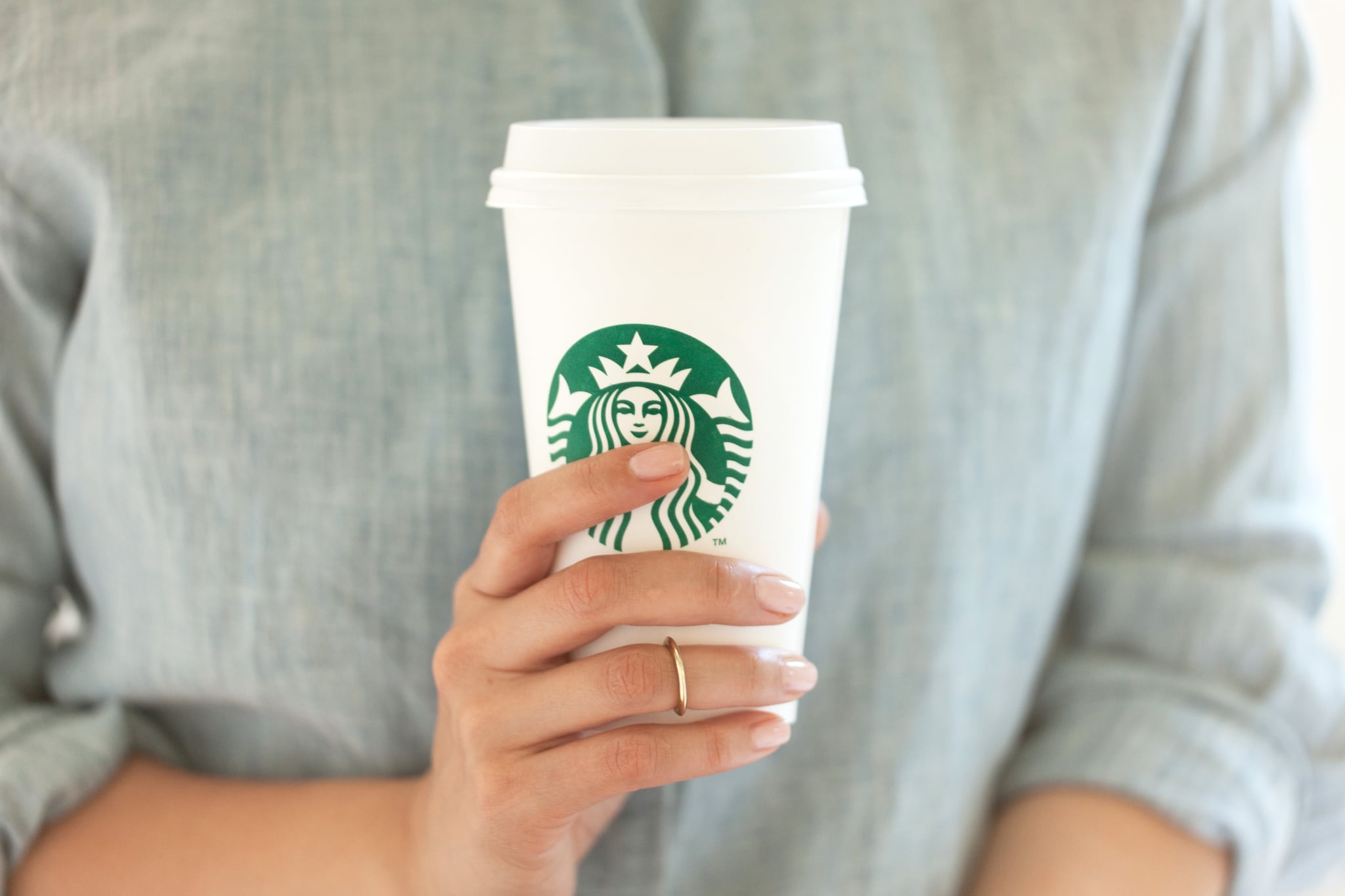 If your main priority when you order a Starbucks drink is the amount of caffeine, you'll want to take note of this. The drink with the most caffeine at Starbucks is . . . a venti Blonde Roast. The 20-ounce coffee has a whopping 475 milligrams of caffeine, which is way more than enough to give you a morning-appropriate buzz. In fact, a drink with less caffeine — the Nitro Cold Brew, which is sold in select locations — cannot be sold in a venti cup because its caffeine level would exceed the daily recommended amount of about 400 milligrams. A large Blonde has nearly 500! On second thought, I think the grande will suffice.

After seeing a full breakdown of the caffeine in every Starbucks drink, you may want to rethink your Frappuccino or vanilla latte order and opt for the stronger stuff instead — at least, on those mornings when you desperately need an extra boost.