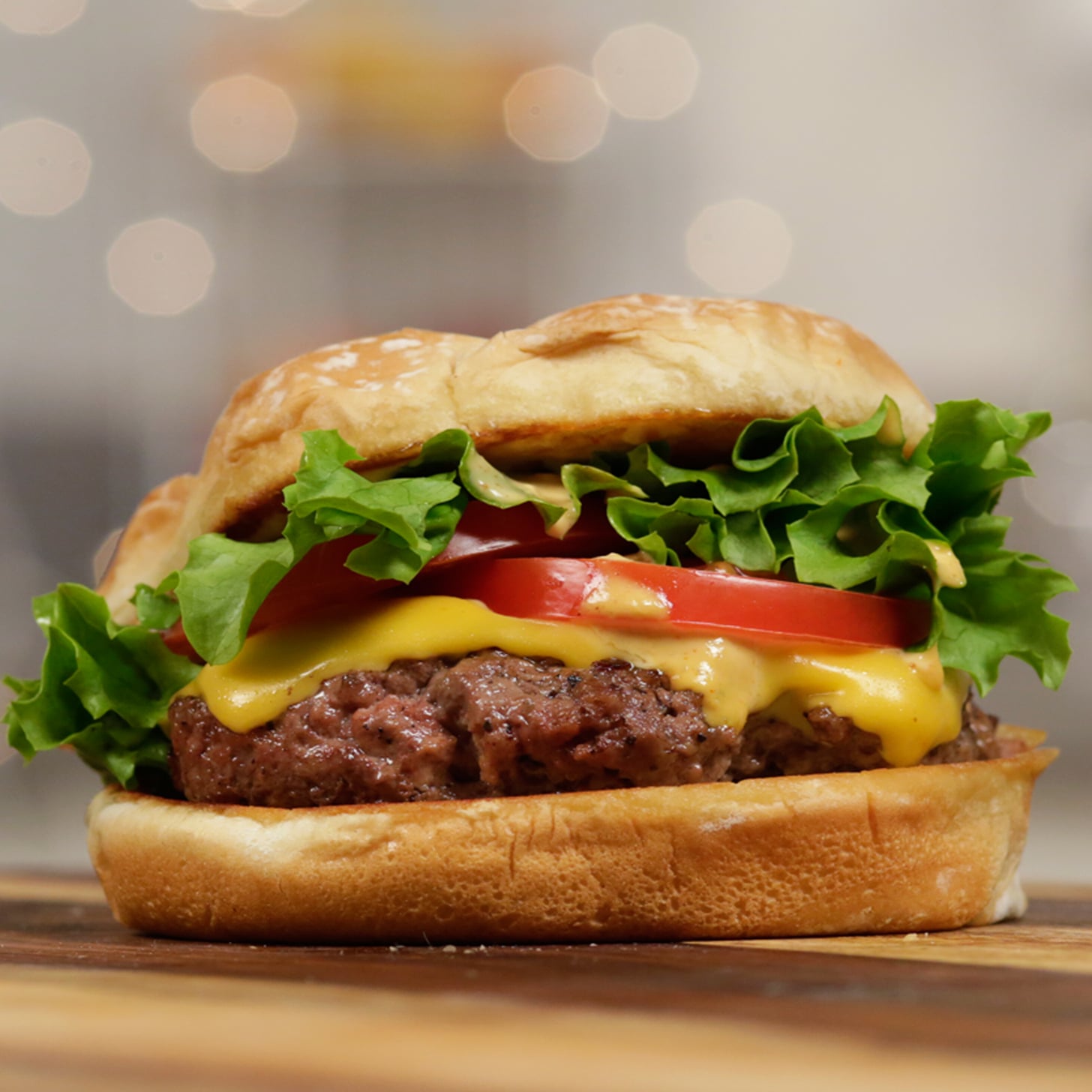 I hate to be the bearer of bad news, but the sushi you had for dinner last week might have been just as fake as Cheez Whiz. A lot of the foods you're eating might not be as wholesome as you think they are, actually. That's exactly what writer Larry Olmsted spends nearly 300 pages discussing in his new book, Real Food/Fake Food: Why You Don't Know What You're Eating and What You Can Do About It. Without going into too many spoilers (I'll leave some disappointment for you to discover on your own, and I highly recommend reading), I wanted to highlight some of the most common foods in the book. Based on Olmsted's extensive research and conversations with experts in the food industry, he uncovered some unsettling information. Here's the unfortunate truth about what's really in some of the foods you likely eat regularly, like parmesan cheese and tea.

In case you missed it, your parmesan cheese might not actually be parmesan. It might contain — brace yourself — wood pulp. Going for that pricier block of parmigiano-reggiano imported from Italy is completely worth if it you care about what's really in your cheese. "The green can calls itself Parmesan but has nothing in it that I think can actually even be called cheese," James Beard Award-winning author Laura Werlin is quoted in the book.

A package of steak that says "grass-fed beef" might not actually mean much. "Grass fed just means it ate grass at some point in its life, which every cow does," said Casey Cook, a former US Army Special Forces soldier. After that, there's a chance the cow could have eaten corn, grain, and any number of hormones.

Honey laundering is real. Be sure to read the ingredient list the next time you buy honey, and go for local whenever possible. Because there are so few federal standards for honey, you could "end up with an unlabeled blend, adulterated with impossible-to-detect cheap sweeteners or illegal antibiotics," Olmsted discovered in a Seattle Post-Intelligencer article.

Pure olive oil is basically fruit juice (pressed olives), but so much of the olive oil you find on shelves is contaminated with unsettling additives. In the "Spoiled Oils" chapter, Olmsted writes, "Most of our oil comes from Italy, where Italian investigators have found all sorts of other unsavory substances: hydrocarbon residues, pesticides, and pomace oil, the most common adulterant, sometimes laced with mineral oil as well as polycyclic aromatic hydrocarbons, proven carcinogens that can also damage DNA and the immune system." Yikes! 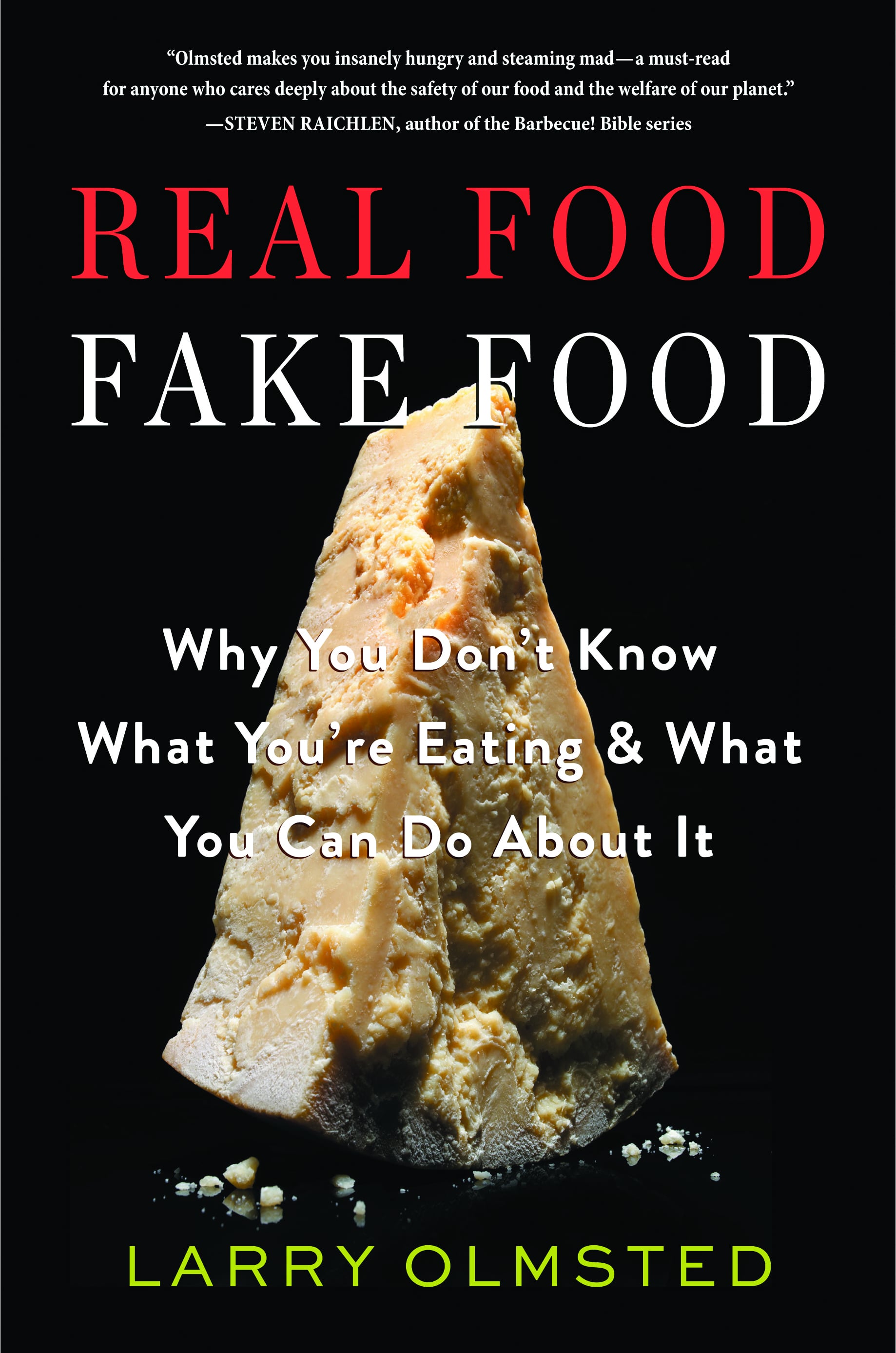 There could be a lot of unidentifiable ingredients in a variety of dried herbal teas. The book describes an experiment in which Rockefeller University's Dr. Mark Stoeckle and his students "tested herbal teas and a third of them had things not listed on the label, like 'weeds.' It didn't matter whether they were low end or high end."

"Bearing in mind that the US has the most lax cheese-labeling laws of pretty much any developed nation, American 'cheese,' with its saturated fats, emulsifiers, and other additives, ventures so far from the basic definition that it can't legally be called cheese, and when I was younger, it used to be widely known as 'American cheese food.'"

"Spices, especially when sold dry — as most are — have lots of similarities to tea, so there is plenty of fraud."