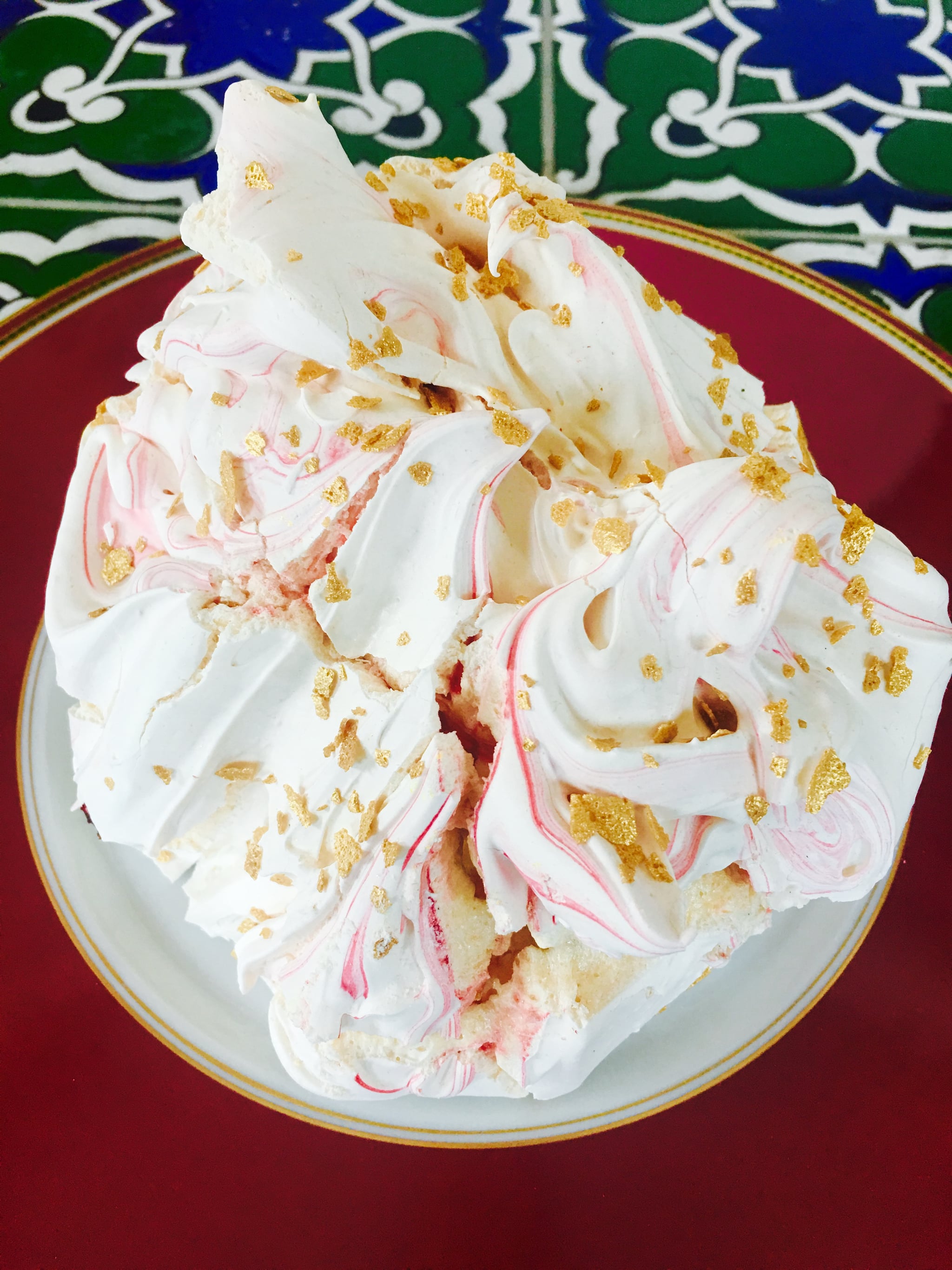 You could never imagine anything like this! Look at those gorgeous meringues which are entirely vegan. No egg whites have been used to make these crumbly on the outside and marshmallowy on the inside.

This unique ingredient is beyond what you could possibly think - it's chickpea water liquid. That same liquid that you discard after opening of a can of tinned chickpeas. This liquid I use to replace the egg whites in many vegan baked foods, but particularly in meringues. This liquid is called aquafaba and is treated in the same exact way as we usually treat egg whites when making meringues. Its sounds insane and bizarre but it works… give it try.

Chef Silvena Rowe is the leading female celebrity chef in UAE having established a strong and well-loved brand of healthy and wholesome organic food, Omnia. In less than two years she has opened five restaurants in Dubai alone but Chef Silvena's career spans 30 years in the business. Chef Silvena has written eight cookbooks, had columns in global publications (most recently London's Evening Standard where she is the leading specialist in the area of Eastern Mediterranean and modern Emirati cuisine).

Chef Silvena - who had a restaurant in London's MayFair until she relocated to the Middle East in 2013 - has cooked for A-listers and various charitable causes and in the last few years, her cooking has moved towards clean, gluten-free, sugar-free, dairy-free, with a strong emphasis on the use of superfoods. 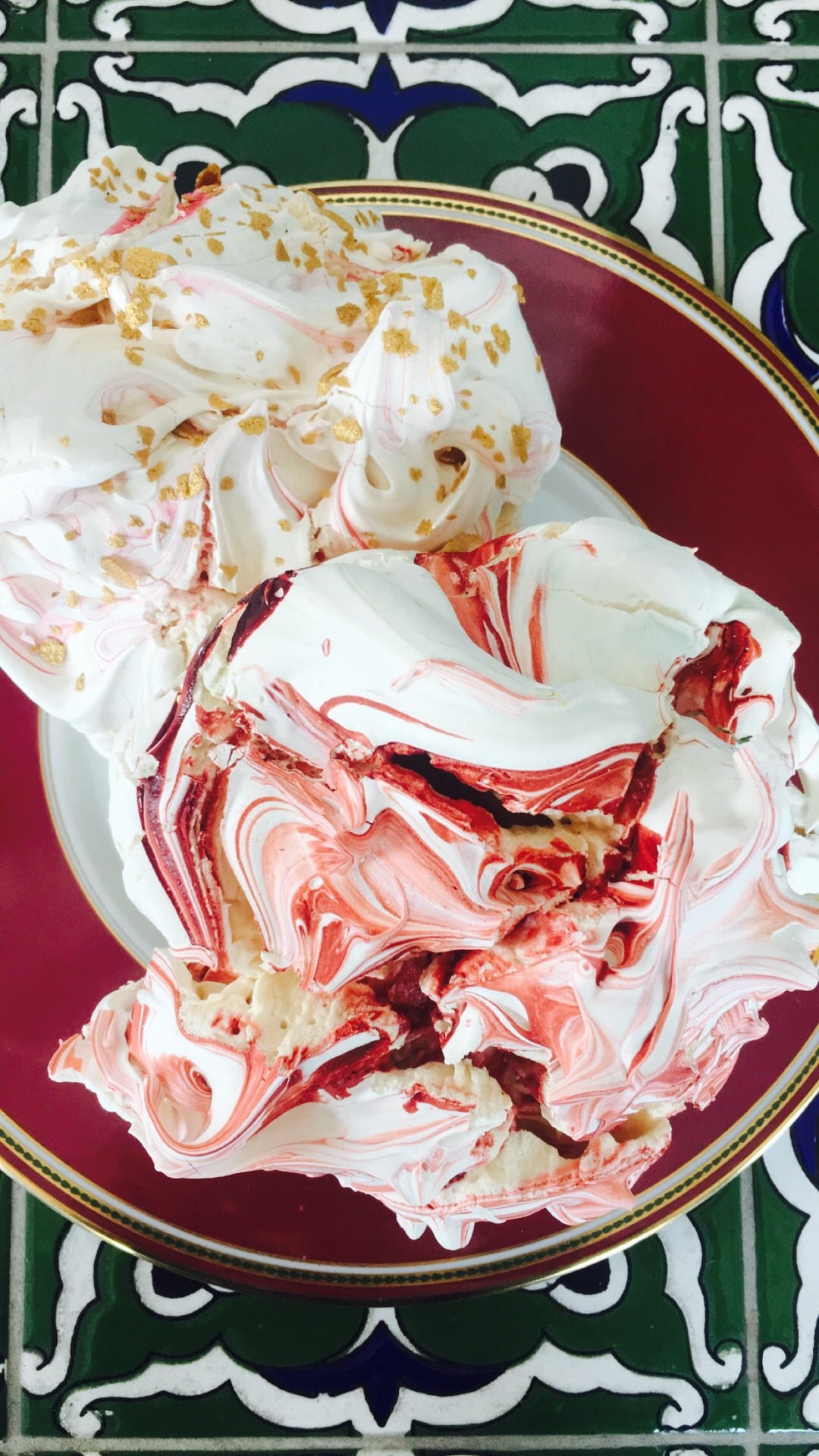