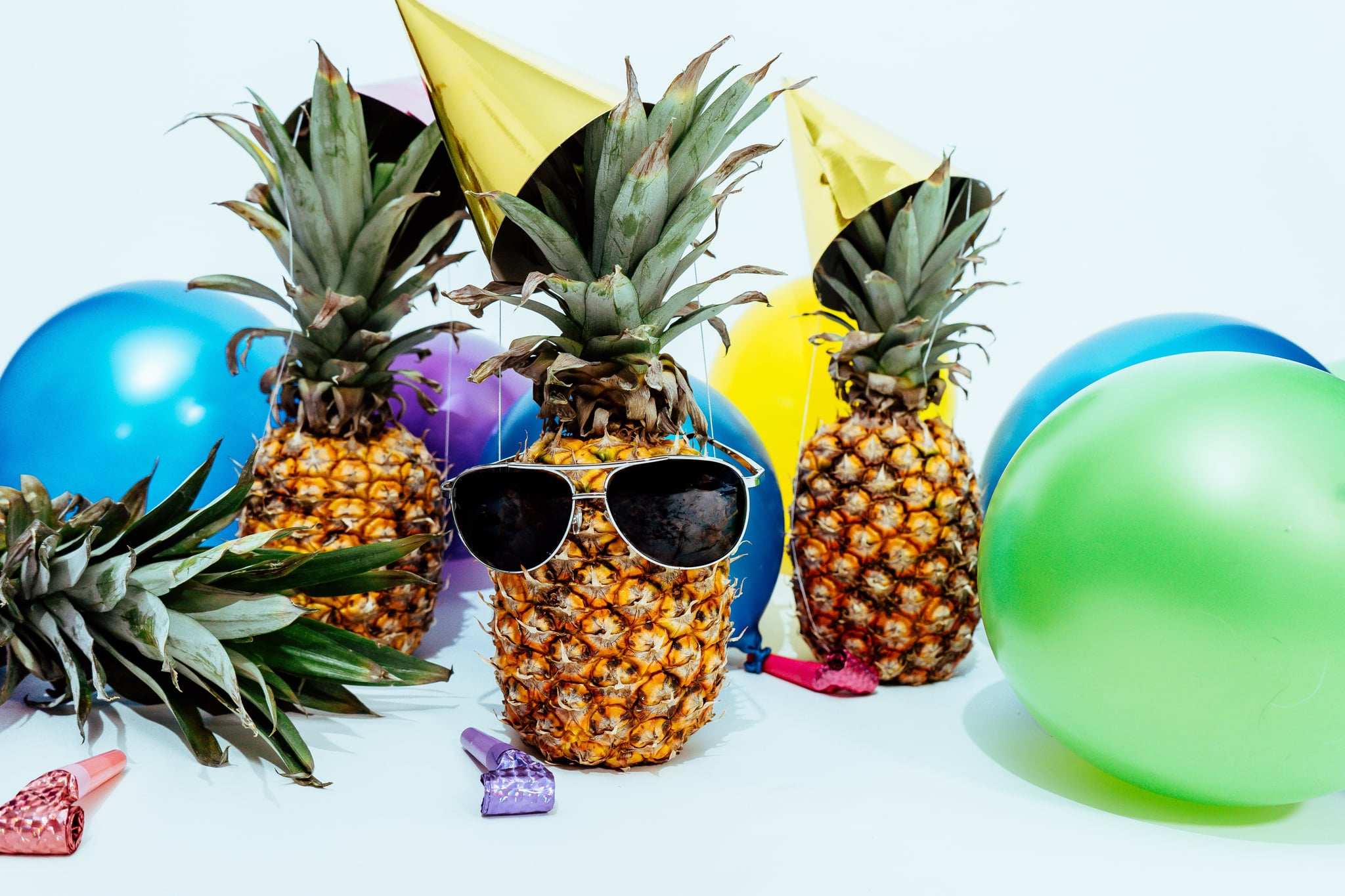 Friends, family, felines everywhere, what we're about to tell you is going to shock you, immensely. It turns out, we've been eating pineapples all WRONG! Or, at least have been trying a lot harder than we should have when it comes to preparing it to be ingested by our hungry bellies.

Lost? Okaaay, it turns out that instead of peelings its skin off and, cutting it (oh how those teeny-tiny thorns hurt), we should have just peeled the pineapple... piece by piece. Like the very smart man in the video below....

Ingenious right?!?!?! We've tried it, and while it may be a bit harder than it looks, it does work. And, according to the Tweets below, it has worked for quite a few others....

Tried out the #pineapplehack for myself and can confirm that it works, but you need quite a ripe pineapple, and consider rolling it across the bench first to loosen the fibres. 💁🏻‍♀️ pic.twitter.com/YgdC3v5GRR

Some people weren't as lucky – warning, major lols ahead...

So we tried it! And it kinda works, kinda doesn't 🤷🏽‍♀️ @BontlePhiri

Give it a try and share your experience us by tagging @PopSugarME on Twitter! We look forward to watching them, all.