Just when we thought the Pokémon Go mania was winding down, this happened. Spot Dessert Bar in New York City has created a dessert that perfectly resembles a Pokéball and people are flocking there to get a taste of it. Almost too pretty to eat, the "MangoBall" is made of white chocolate mousse filled with mango passion fruit syrup and finished off with red velvet and Oreo crumbs. It's served alongside fresh mint and a scoop of mango sorbet. 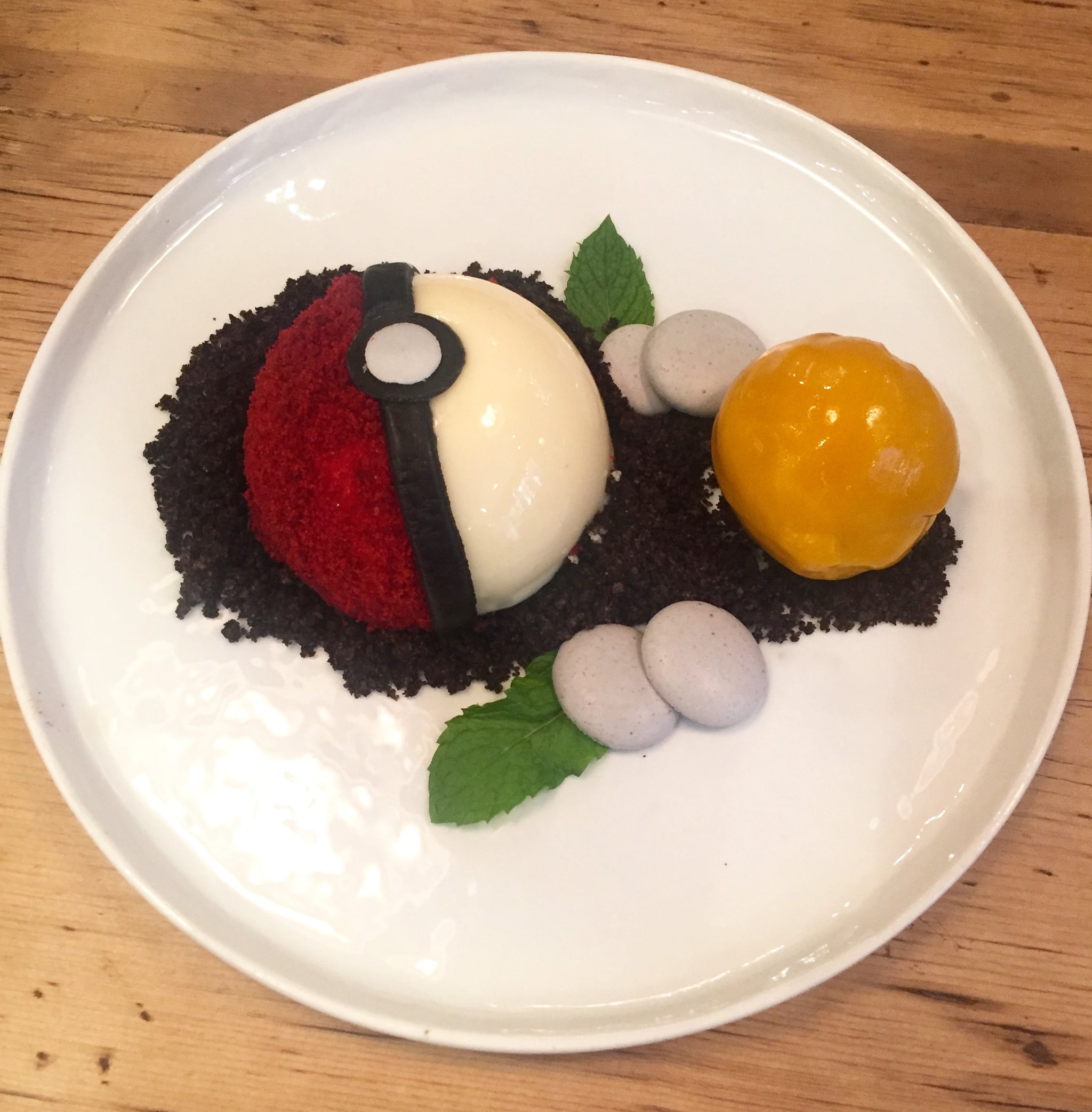 The concoction was everything I had been craving on a hot and humid day, but I wouldn't expect anything less from the "iron chef of Thailand" Ian Kittichai, the brains behind the beauty. Combing through the sweet outer layer to reach the fruitiness inside was a refreshing departure from the same old desserts offered elsewhere. As someone who doesn't love the richness of white chocolate, I was pleasantly surprised by how light it was. I attributed it to the balance between that and the mango sauce oozing out of the center, which is supposed to represent a caught Pikachu.

Aside from the well-executed flavor profile, we're giving Spot major kudos for creativity. If you're a Pokémon Go player – and even if you're not – this is one deliciously satisfying photo-op you don't want to pass up. 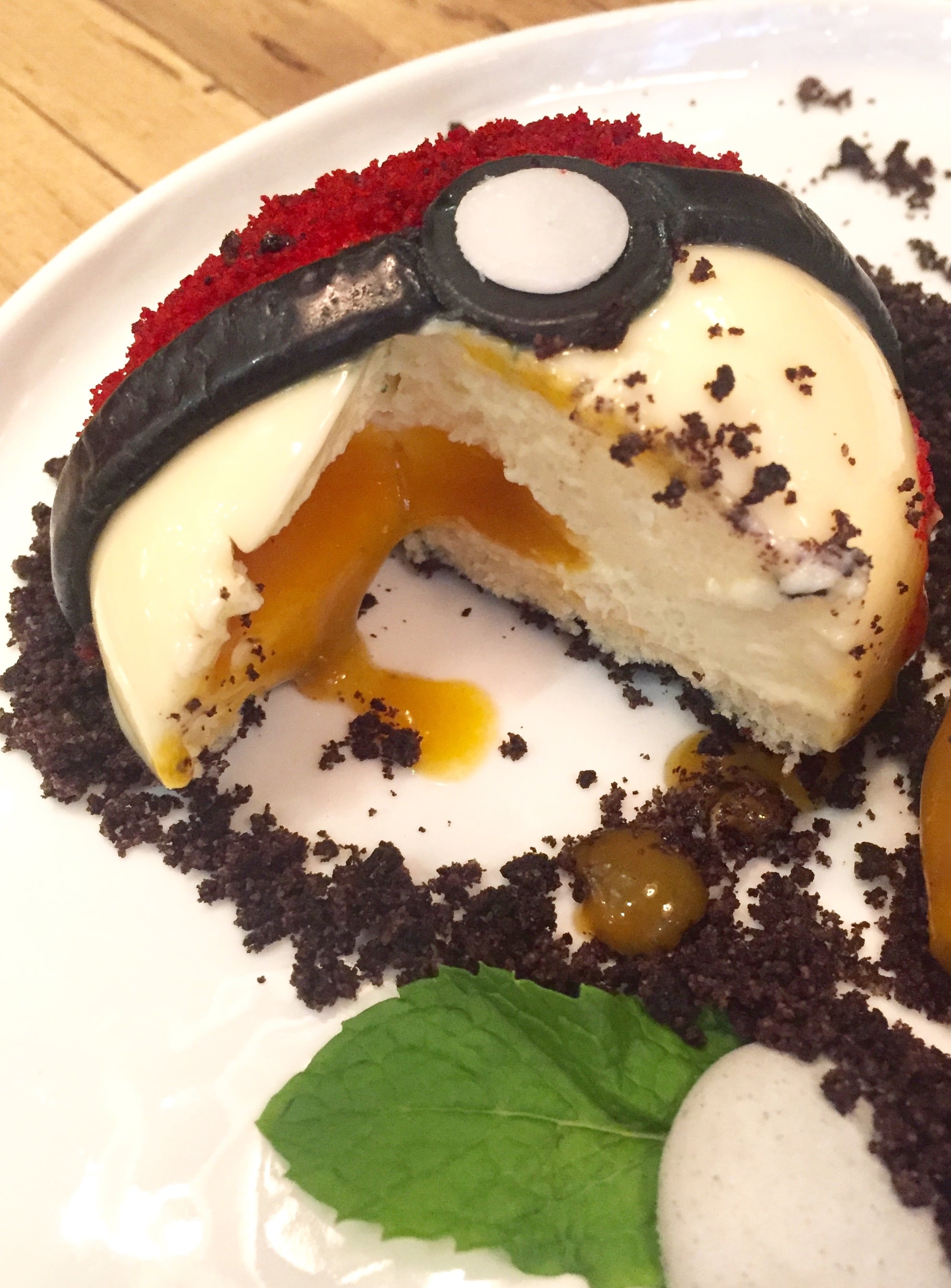 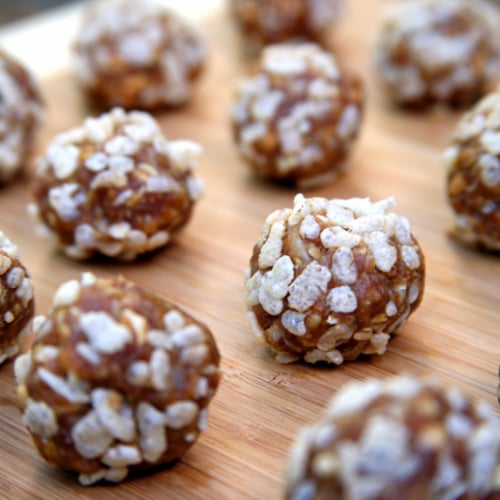 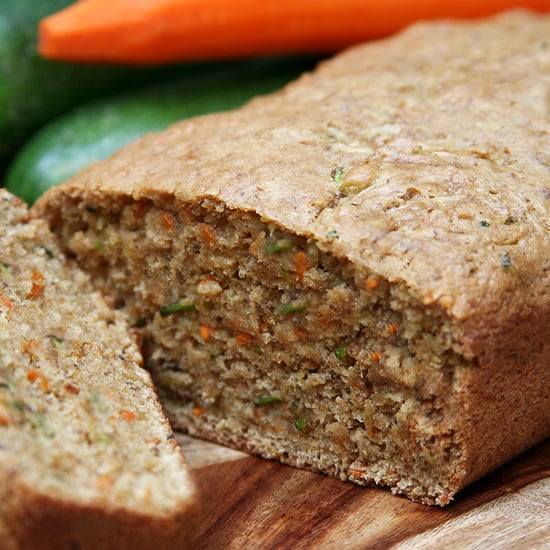