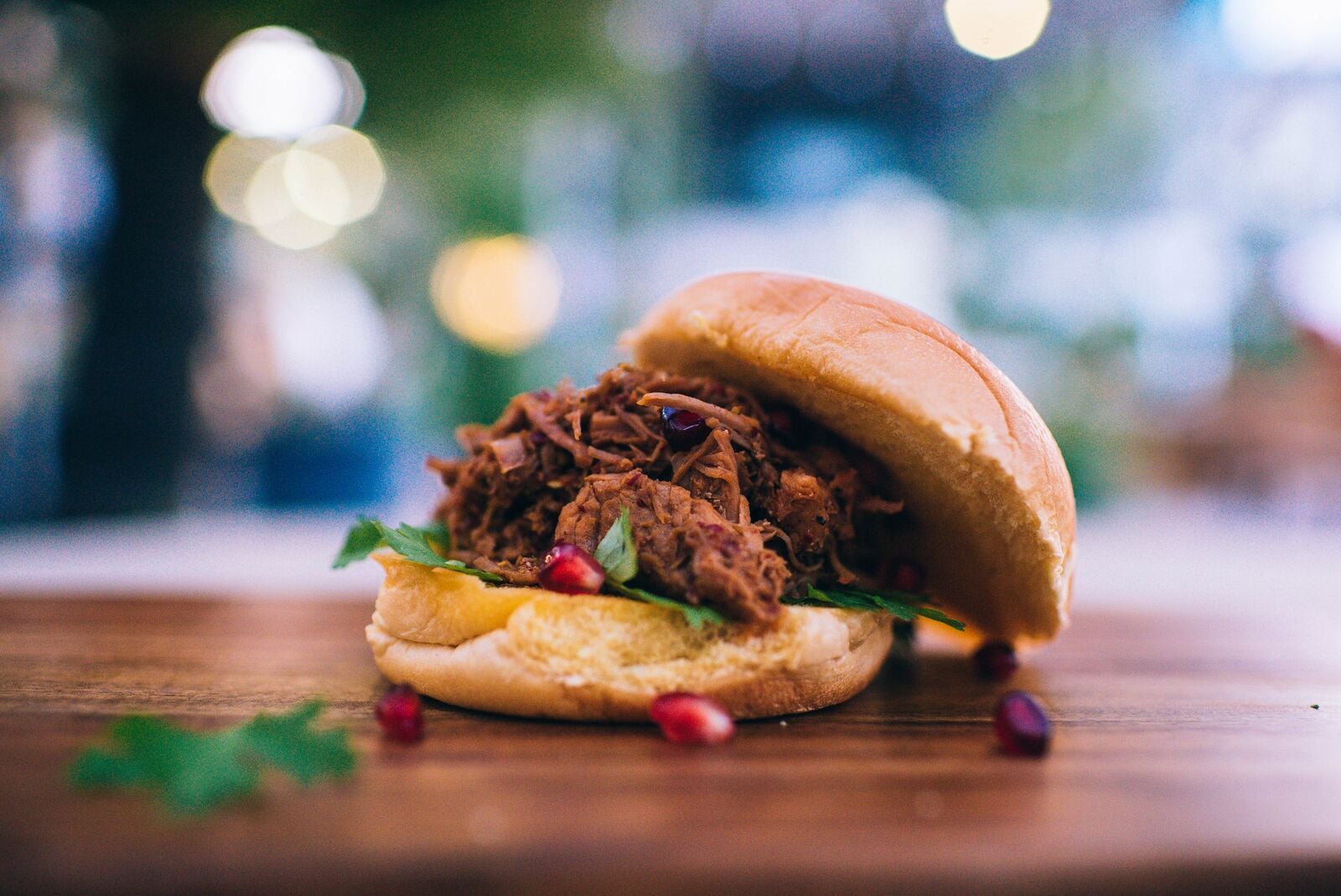 Vindaloo (or Vindalho) is a popular dish in Goan cuisine. Vin is for the vinegar and the ahlo means garlic in Portuguese. It is also popular all over the world and a lot of chefs have adapted the original to create their own versions depending on the local palette.

In this version, the lamb is marinated for several hours in a spice paste that includes dried Kashmiri chilies (the ones you get in Goa specifically as the taste variates otherwise), vinegar, coconut milk (for sweetness), and a host of spices. You simply brown the lamb and simmer it in the reserved marinade until it falls apart. While vindaloo would typically be served with rice or pulao or Goan Pao, Dubai food truck, GOBai, puts it in a potato roll. To accompany the rich filling, they like to serve it with a Goan slaw of red and white cabbage, radish, pomegranate, raw mango (for a tangy bite) and topped off with cilantro (coriander). It may seem like a lot of ingredients, but the technique is actually quite simple. And traditional…sort of. 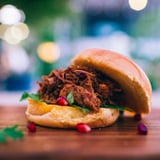