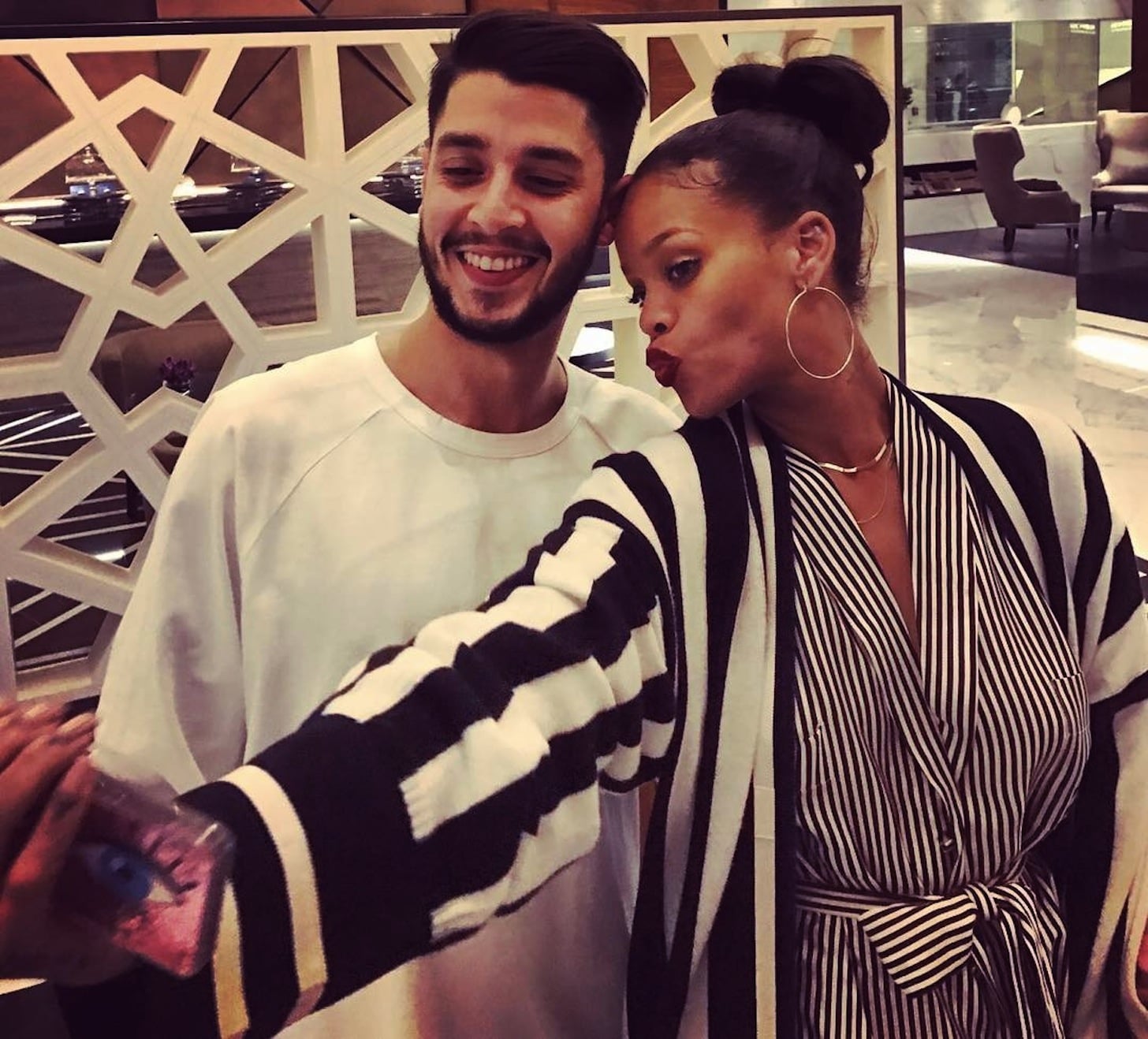 Imagine heading out to dinner and bumping into an A-list celebrity as you're chowing down on your meal…well that's what happened to Leonardo DiCaprio fans recently, and the same has happened with Rihanna.

Just like the Oscar-winner, RiRi was spotted at Dubai restaurant Miss Lily's, based inside the Sheraton Grand on Sheikh Zayed Road. Miss Lily's offers up some great Jamaican dishes as well as a cool party vibe, with nights including Ting-a-Ling Mondays, featuring reggae, dancehall and Soca tunes.

The singer - who will star in the upcoming Ocean's Eight movie - took time out to take a snap with a fan and the venue shared the image on Instagram.

While they're remaining tight-lipped about what the star may have eaten or whether she went for a classic Red Stripe or the Jamaican grapefruit soda, here are four dishes to try at restaurant, which came to the UAE last year after opening two branches in New York. 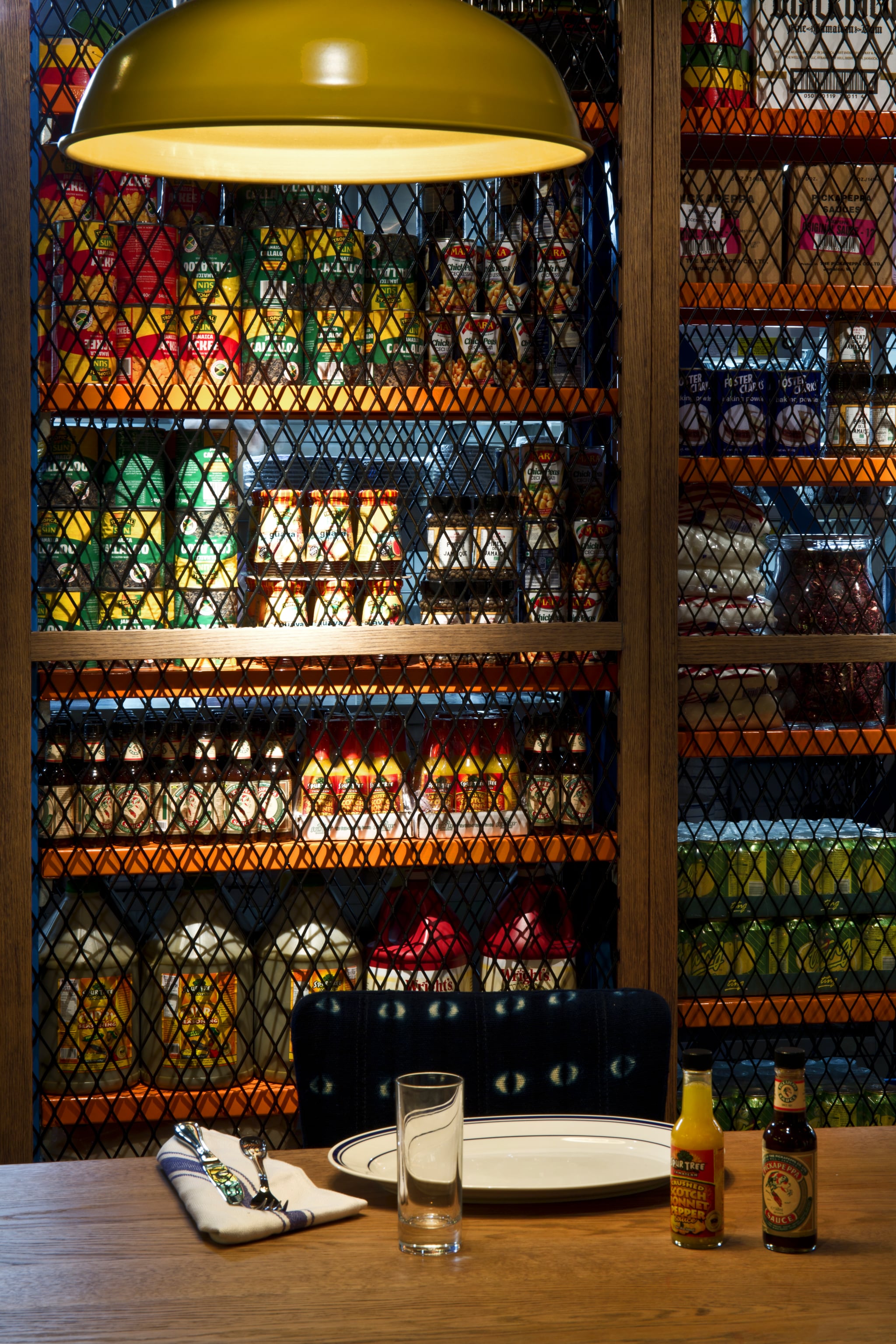 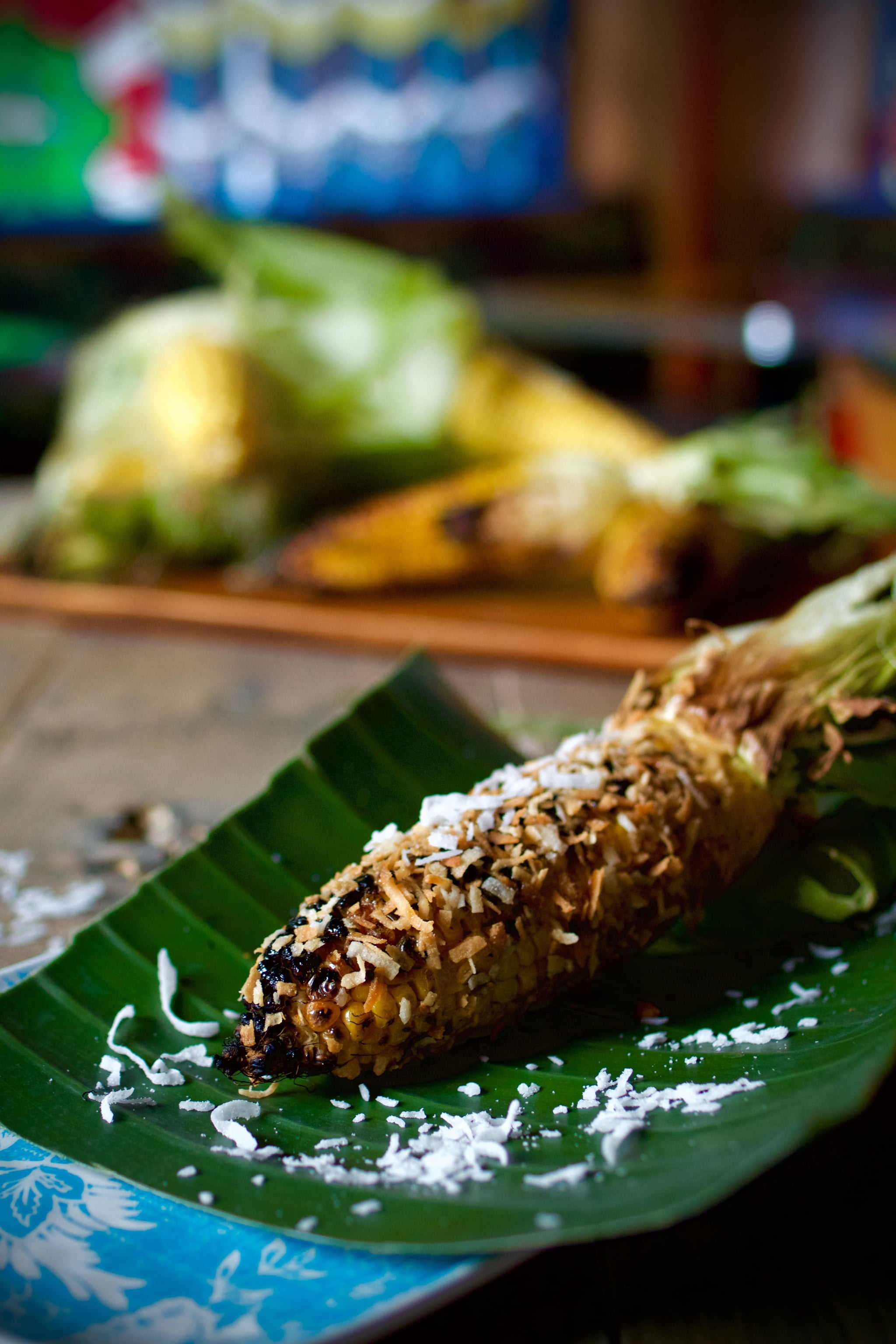 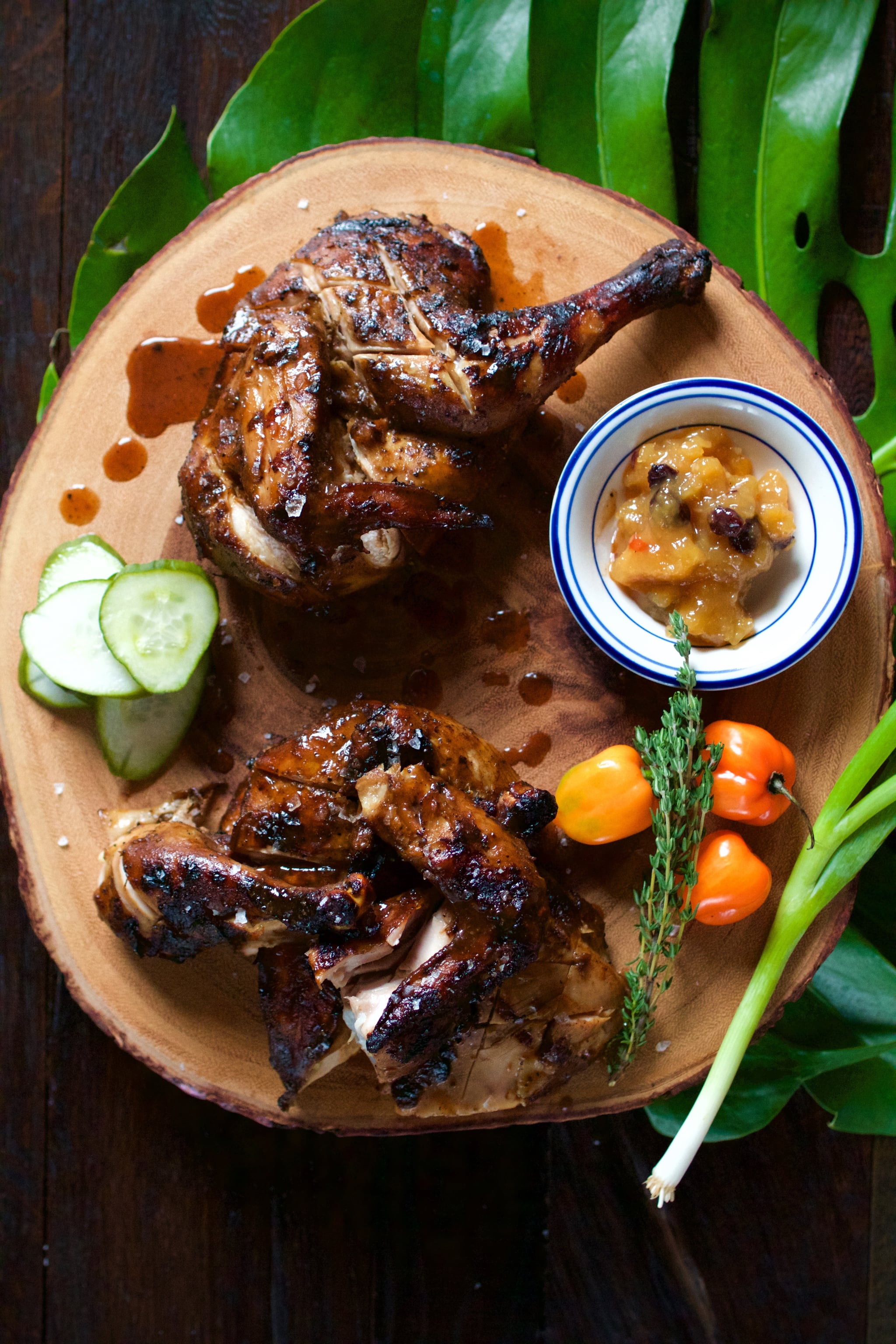