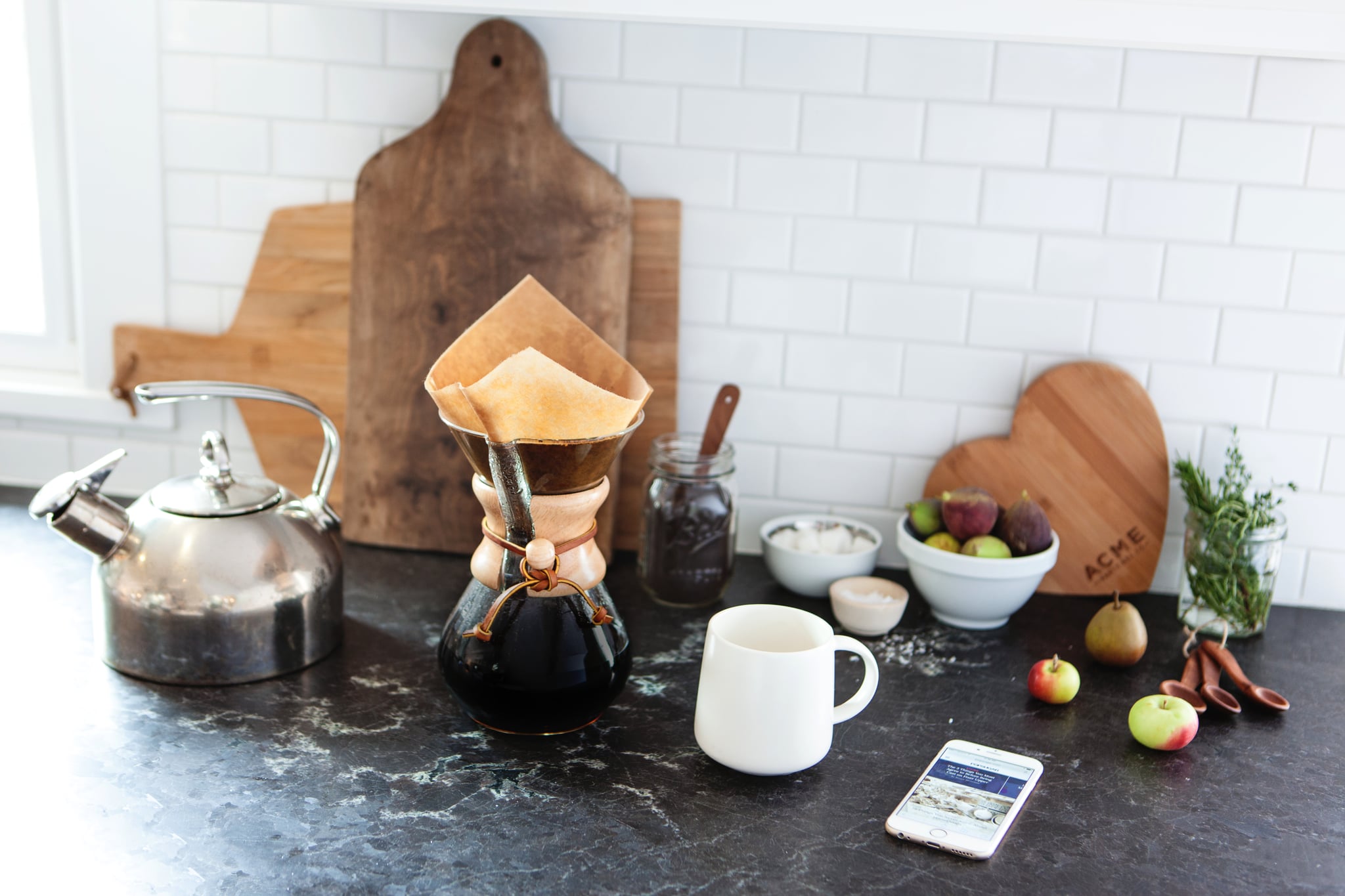 A recent study has coffee-lovers questioning everything they thought they knew about brewing a simple cup at home. The study, published in Scientific Reports and titled The Effect of Bean Origin and Temperature on Grinding Roasted Coffee, found that chilling coffee beans before grinding and brewing coffee results in a more flavorful cup.

If you're like me (a self-proclaimed coffee addict), you keep your coffee in an airtight container on the countertop near your coffee maker, which results in a totally fine and tasty pot of coffee. But I just might start keeping the container in the fridge to see if it makes a difference. This study, led by a team of scientists from the University of Bath in the UK, claims that "cooling of coffee beans significantly decreases the rate of mass loss through volatile sublimation/evaporation. Thus, coffee that is ground and brewed cold could potentially demonstrate increased aroma and or flavor in the eventual brewed cup." If you don't grind your own beans at home, chilling already-ground coffee should have the same effect.

The lengthy study goes into a ton of detail and science-heavy explanations (read in full if fancy charts and particle comparisons are your thing), but the bottom line is:

Refrigerating coffee beans = a better start to your morning.