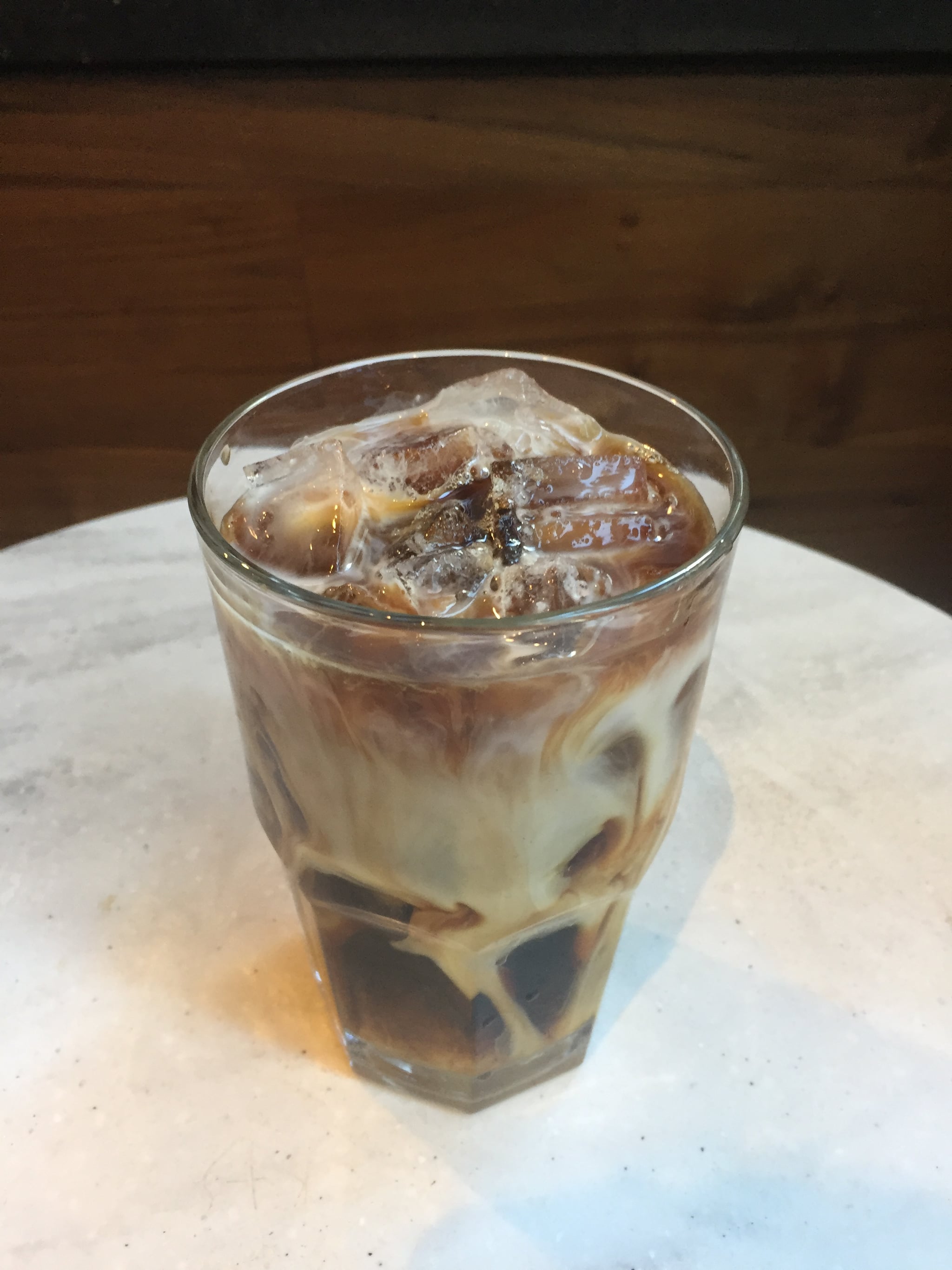 Starbucks's Toasted Coconut Cold Brew is lightly sweetened with a toasted coconut syrup and finished with a float of coconut milk, which provides for a fancy marbling effect in your cup and will have you dreaming of the beach. On its own, Starbucks's Nariño 70 Cold Brew is a bit strong for my liking, but with the addition of the coconut flavors, it's quickly climbing to the top of my favorites list. The syrup adds the subtle sweetness, and the coconut milk, which I'm not generally a fan of, cuts through the coffee to add a layer of creaminess. I'm not kidding when I say this drink makes me think of the beach. It's all the coconut vibes! This addition to the cold brew menu is in stores now, so don't hesitate to pick one up.