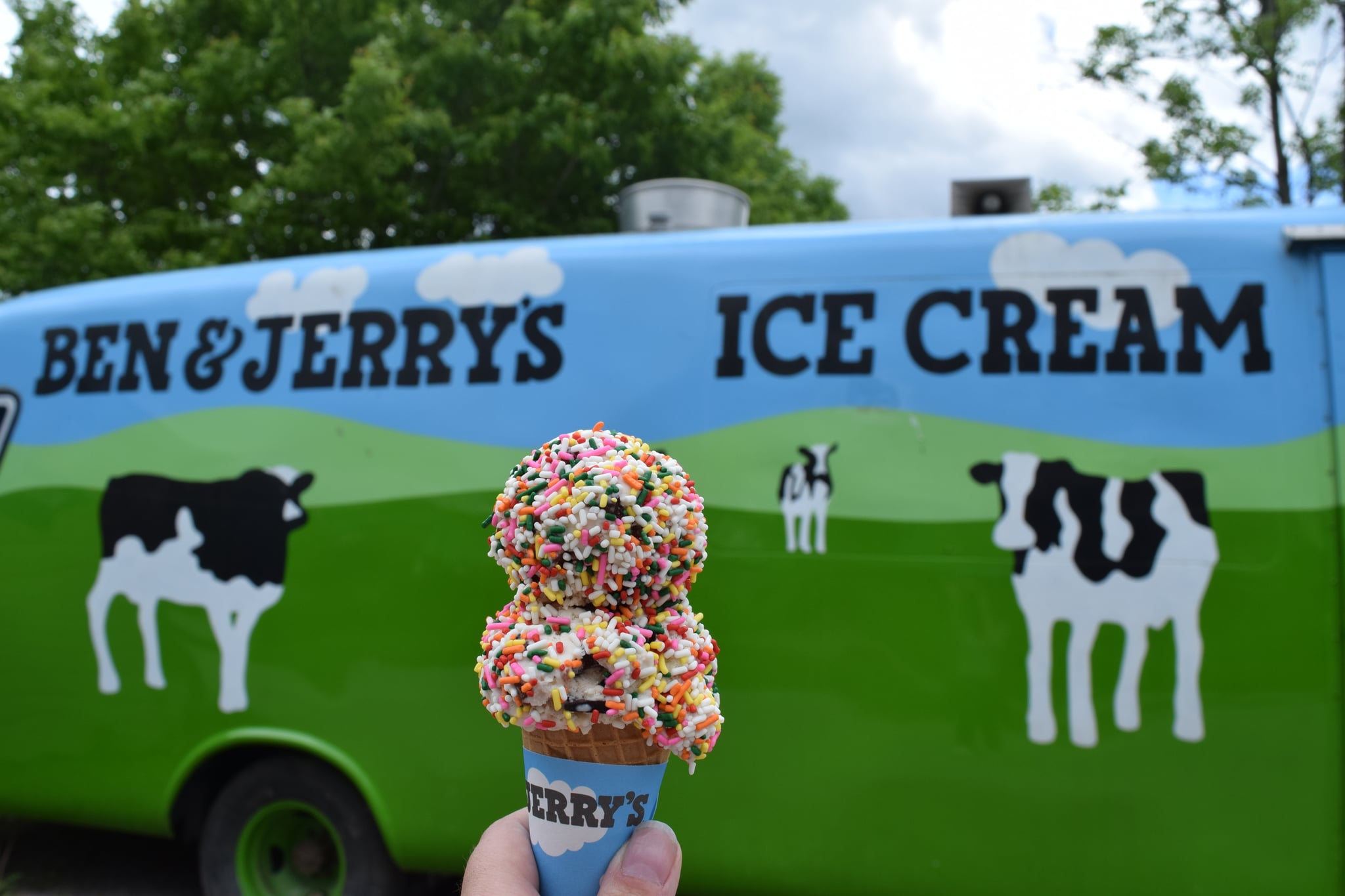 Two of Ben & Jerry's most iconic flavors — Phish Food and Cherry Garcia — continue to remain at the top of the popularity list for more than just being delicious. Flavor Guru Sarah Fidler credits it back to nostalgia. "When people eat ice cream, it often brings them back to memories of their childhood. We love to amplify that experience by providing flavors that make them feel like a kid again," she said. She said many people keep reaching for these same flavors because it's what they ate nonstop as kids, which makes sense considering Phish Food came out 20 years ago this year and Cherry Garcia 30 years ago.

Cherry Garcia, believe it or not, was a fan submission from way back when. Cherry Garcia was originally submitted as an idea from a Grateful Dead fan posted on a bulletin board inside a scoop shop before being written in to the main office in Vermont. Phish Food, on the other hand, was a teamwork between the Vermont-based band Phish and the Vermont-based ice cream maker. These two music-inspired flavors have held strong as favorites with the brand and spread Ben & Jerry's message of peace, love, and ice cream by reminding ice-cream-lovers of the bands they loved (and still love!) years ago and the ice cream they ate when they were young — or young at heart! 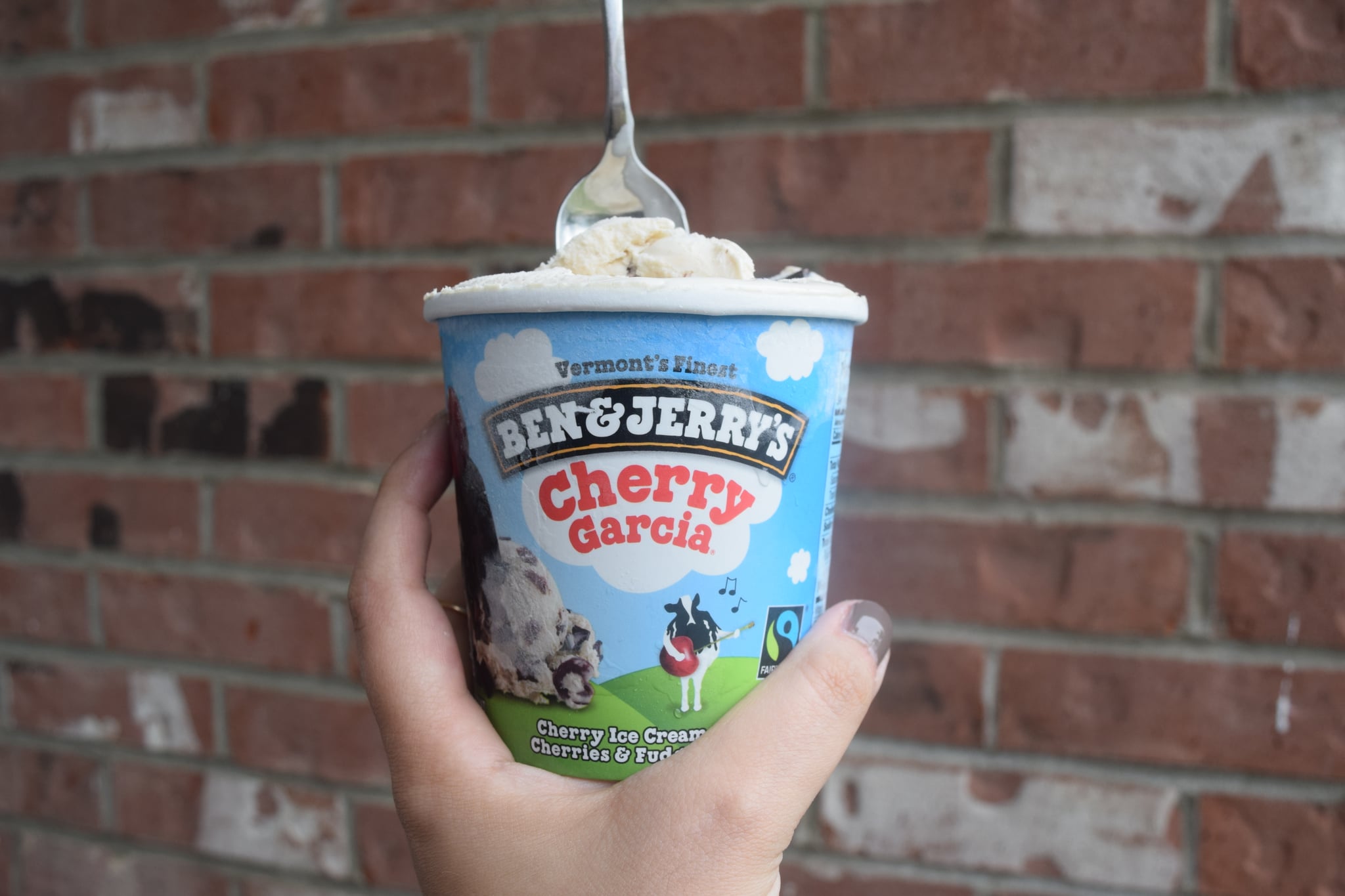 This most popular of the fan-suggested flavors, named after The Grateful Dead's Jerry Garcia, is a cherry ice cream that actually started as a vanilla base years ago. Now it's cherry with cherries and chocolate flakes inside. Even better, a Chocolate Cherry Garcia option is now available, though the cherry base is the original — and probably the best.

"People tend to latch onto their favorite flavors from childhood and stay attached for life!" Sarah said of Ben & Jerry's fans continually returning to Cherry Garcia and Phish Food in particular. And she said Ben & Jerry's makes sure to keep the nostalgia factor in mind with all the flavor planning that goes into producing new products. It's no wonder these two flavors in particular keep topping Ben & Jerry's popularity list year after year. We think topping these nostalgic ice creams with a hearty helping of Oreo-O's might be the perfect way to eat like a kid again. 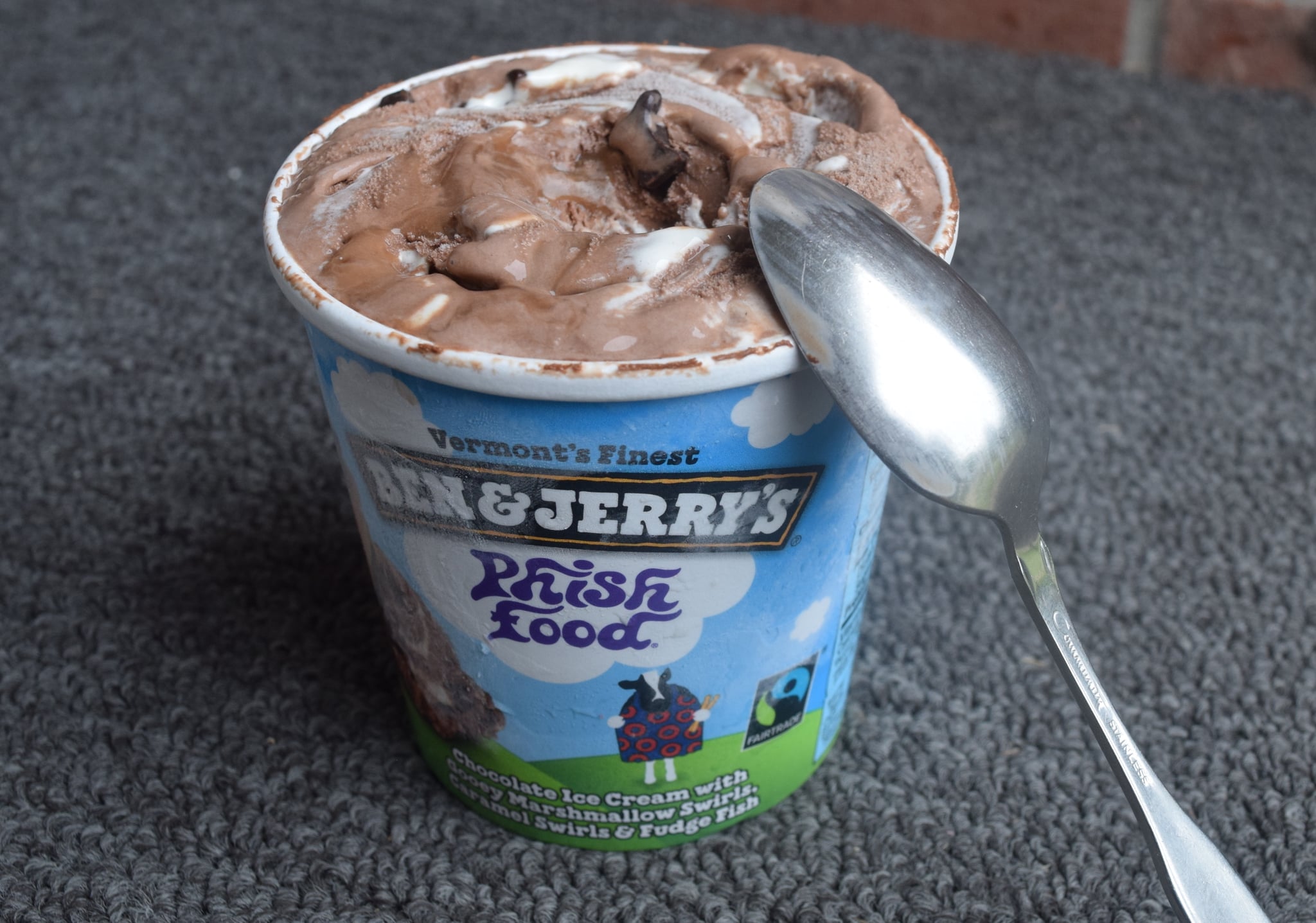